The Oklahoma Pardon and Parole Board met remotely through a ZOOM webinar.

Prison is one of the most risky places to be during a viral pandemic. Doctors around the country who are familiar with prison and jail environments say prison conditions will only accelerate the coronavirus’ spread. 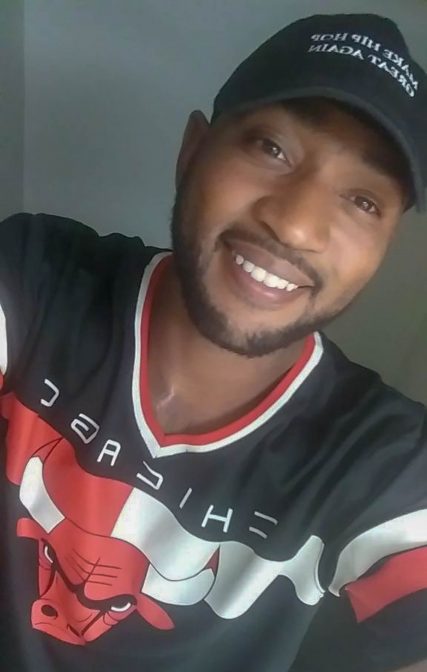 Trenton Thomas expects to leave prison in August. He hopes the Pardon and Parole Board will send him home early because of Covid-19.

Trenton Thomas has been watching the virus’ progress on TV. He took note when experts said the Cook County jail in Chicago had churned out more infections than any other place in the country.

His anxiety grew when he saw reports on the six federal prisoners the virus killed in Louisiana. Thomas has asthma and he’s afraid of catching Covid-19, the disease caused by the novel coronavirus.

“I’m here to do my time but I wasn’t sentenced to death,” Thomas said.

Covid-19 is not a death sentence, but people with pre-existing health problems, like Thomas, are more likely to be hospitalized, if infected.

Thomas is incarcerated in William S. Key Correctional Center in Fort Supply. He was convicted of domestic assault and battery in 2018 and says he’s scheduled for release in August this year.

In an attempt to flatten the prison curve, Gov. Stitt ordered some Oklahoma prisoner releases for this week. Now, the state board in charge of recommending prisoners for early release is straining against legal restrictions as it hurries to recommend more people to the governor.

The struggle to keep the prison clean is one of Thomas’ top concerns. He says it’s very unsanitary.

“There’s mold everywhere,” he said. “Standing water in the showers, everything over here is nasty.”

Tight quarters are the norm in prison. Department of Corrections data suggests state prisons are at capacity.The conditions are perfect for coronavirus to spread.

Fear of the virus led to a prison riot in Kansas. California is releasing thousands of people earlyto buy time.

Thomas and other high risk prisoners’ best hope may be the Oklahoma Pardon and Parole Board which considered shortening prison sentences for around 800 people this month. 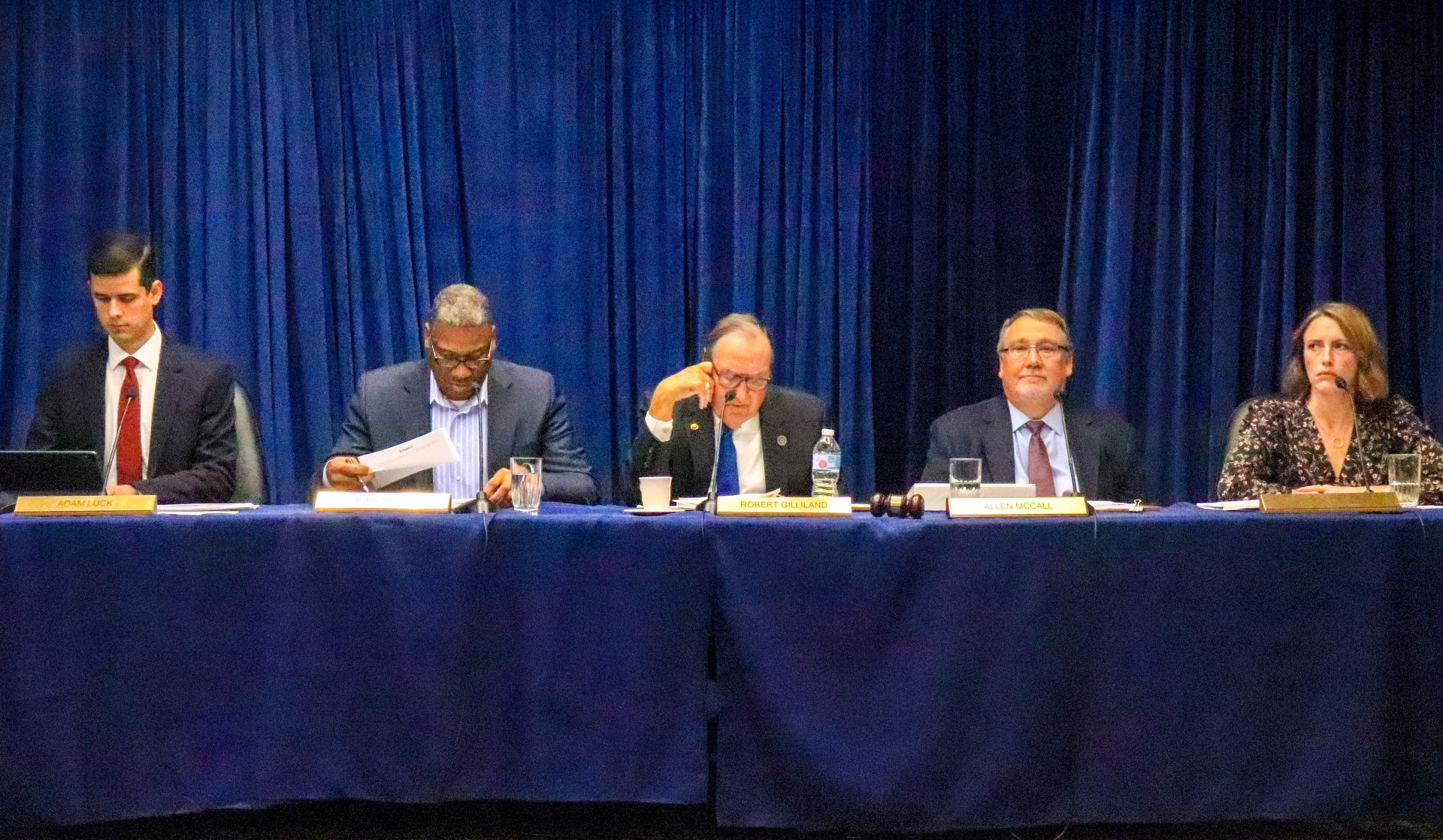 The Oklahoma Pardon and Parole Board met remotely through a ZOOM webinar.

Steve Bickley is executive director of the staff who report to the board. During its regular meeting this week, he confirmed the board is considering ways to release more prisoners because of the virus. They’re prioritizing people who have 12 to 18 months left before their release.

Not everyone who gets a recommendation from the board is released right away. Many just get time shaved off their sentences and the governor gives a hard ‘no’ to others.

But in the last year, the Pardon and Parole Board’s work led to hundreds of early releases. Still, it has limited resources, its work is slow and methodical, and it has to follow state laws that weren’t written with a pandemic in mind.

This month, Bickley says the board is considering commutations for 501 people, but, that’s only a fraction of the people who’ve applied.

Plus, those prisoners have to pass a two stage process to get a recommendation.

Bickley and board members want to look for ways to get people out faster, while keeping public safety in mind.

“We’re staying on top of what’s coming in but we’re not working through the ones that haven’t been docketed,” Bickley said.

This month the board is also considering 294 people for parole. Unless something changes, the board won’t consider anyone else until its meeting in early May.

But, the coronavirus is moving fast and board member Kelly Doyle doesn’t want to wait until next month. She told Bickley and her fellow board members they have limited time and need to act quickly.

“Once it hits a prison, that prison is going to very much struggle from it contaminating entirely and then moving out into the rural community where rural hospitals are unable to care for those that are infected,” Doyle said.

Bickley and the board’s attorney told Doyle they can expedite the process by calling special meetings to work more often, but they’re mostly locked into the process laid out by state law.

The law does let the board set prisoners free quickly if they have serious medical conditions and the Department of Corrections recommends them for medical parole. It’s unclear if the agency plans to do that.

Bickley said the board could take advantage as soon as the department gives it a list of names.

“Kelly, we’ll do everything that we legally can do to make this process as fast as possible,” Bickley said.

On its next docket, Bickley believes the board can review another 500 applicants for commutation.

Trenton Thomas recently wrote the board to plead his case. He hopes to get out before his chances of catching the virus grow worse.

“If one gets sick, (we’re) all going to get sick. So it’s not a matter of how bad it’s going to be,” Thomas said. “It’s pretty much when is it going to hit us and that’s what (we’re) all worried about.”

Editor’s Note: A previous version of this story reported the wrong number of corrections employees who tested positive for Covid-19. There are now at least eight positive tests. The story also incorrectly labeled the employees as corrections officers.