University of Oklahoma students walk to and from class at the school's campus in Norman.

Oklahoma lags behind country in monetary support for higher education 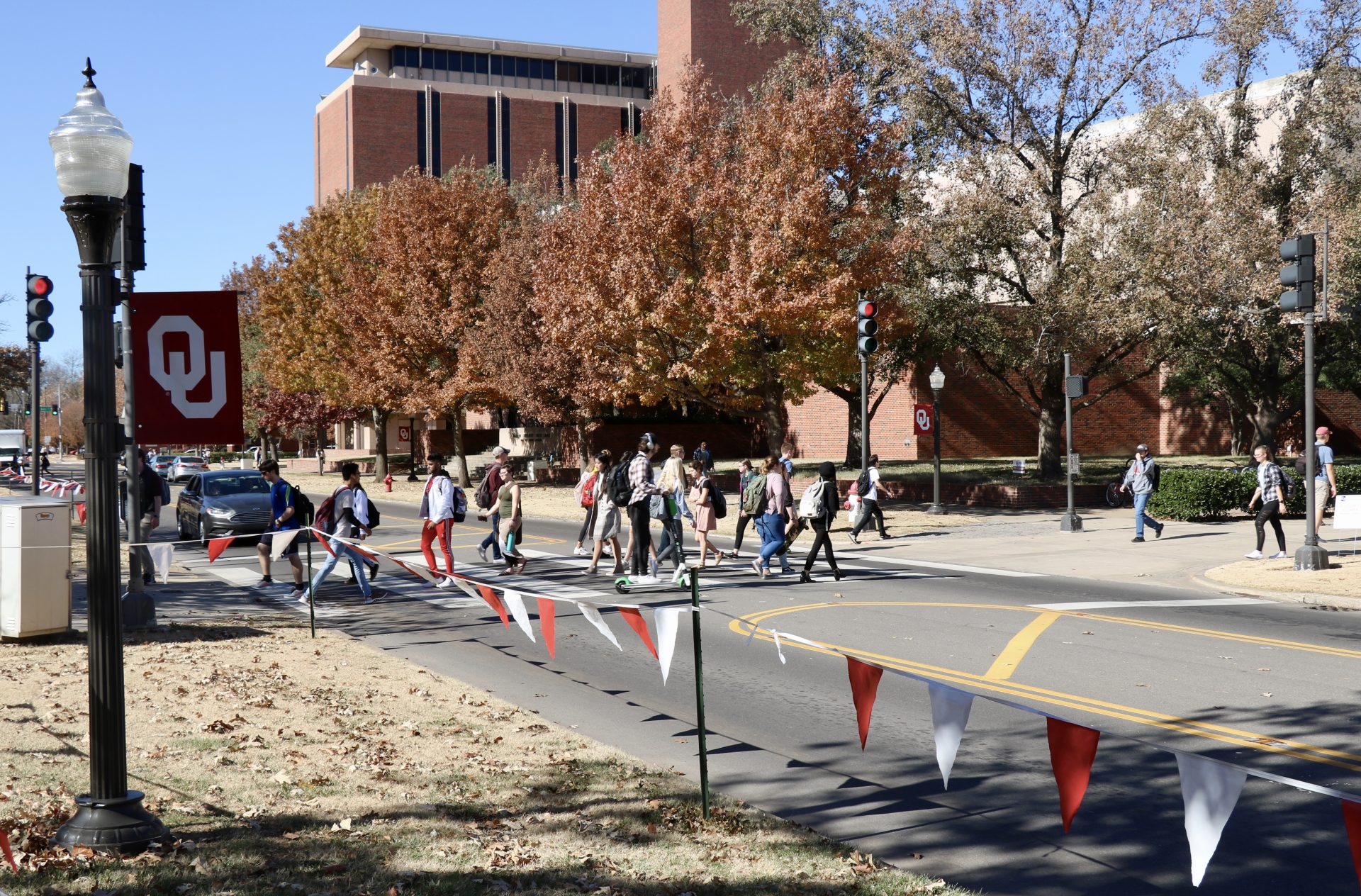 University of Oklahoma students walk to and from class at the school’s campus in Norman.

As state funding for higher education has risen across the country, Oklahoma has been one of five states that’s seen a decline in the last five years.

Between 2015 and 2020, higher education funding from states rose by on average 18.8% which represents $15.3 billion total. In Oklahoma, funding fell 18.6% or $195 million, according to the Grapevine Survey, conducted by Illinois State University. The survey measures state support of colleges and universities nationwide.

The only state that saw a bigger percentage decrease in state funding was Alaska, which has been cut by 21.9% in the last five years. During the same period that state’s economy experienced a recession lasting three years.

States bordering Oklahoma all saw an increase in state support over the last five years, ranging from a modest 1.4% bump in New Mexico to explosive 42.2% growth in Colorado.

Last year was the first time Oklahoma’s legislature increased higher education’s budget in more than a decade, giving it a targeted four percent bump worth $28 million to fund faculty salary increases and research.

Between 2008 and 2018, state lawmakers slashed the state appropriation for Oklahoma’s universities and colleges by more than 25% or $265 million annually.

Heading into the 2020 legislative session, the Oklahoma State Regents for Higher Education are asking the state legislature for a $125 million budget increase. This is a fraction of what it would take to return Oklahoma higher education to its pre-recession budget of $1.2 billion.

The request, formally called the system’s “budget needs,” serves as a wishlist, which has not been granted by the state legislature in the past.