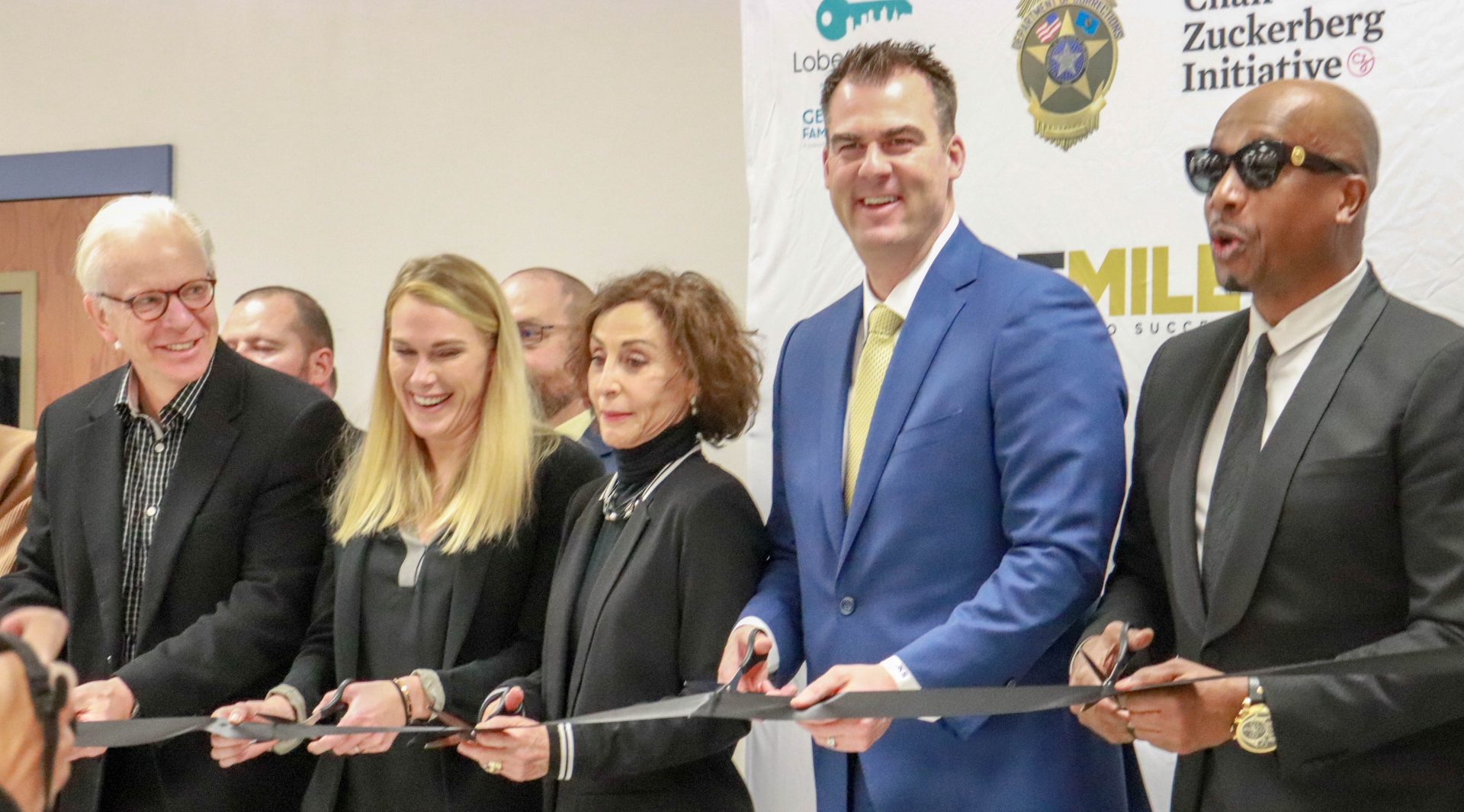 In addition the governor wants to change the way district attorneys and courts are funded. Currently, criminal defendants’ fines and fees to fund much of the criminal justice system. Stitt also wants to spend an additional $10 million on treatment and education programs that steer people away from prison.

A number of community leaders and reform advocates praised Stitt’s proposals, but some, including Democratic lawmakers, said much more action is needed.

Nicole McAffee, the smart justice campaign manager for the ACLU of Oklahoma suggested the governor’s proposal was “business as usual.”

McAffee said the governor’s suggestion has not been debated publicly or in the Legislature and would replace a sentence modification plan negotiated earlier in the session.

Some of the reform measures would be added to bills currently in the legislative process, but some of them are new proposals. This presents a timing challenge for lawmakers because the legislative session is scheduled to end May 31.