People waiting to see the doctor at a pop-up patient drive at the Red Bud Dispensary in Marlow, Okla. 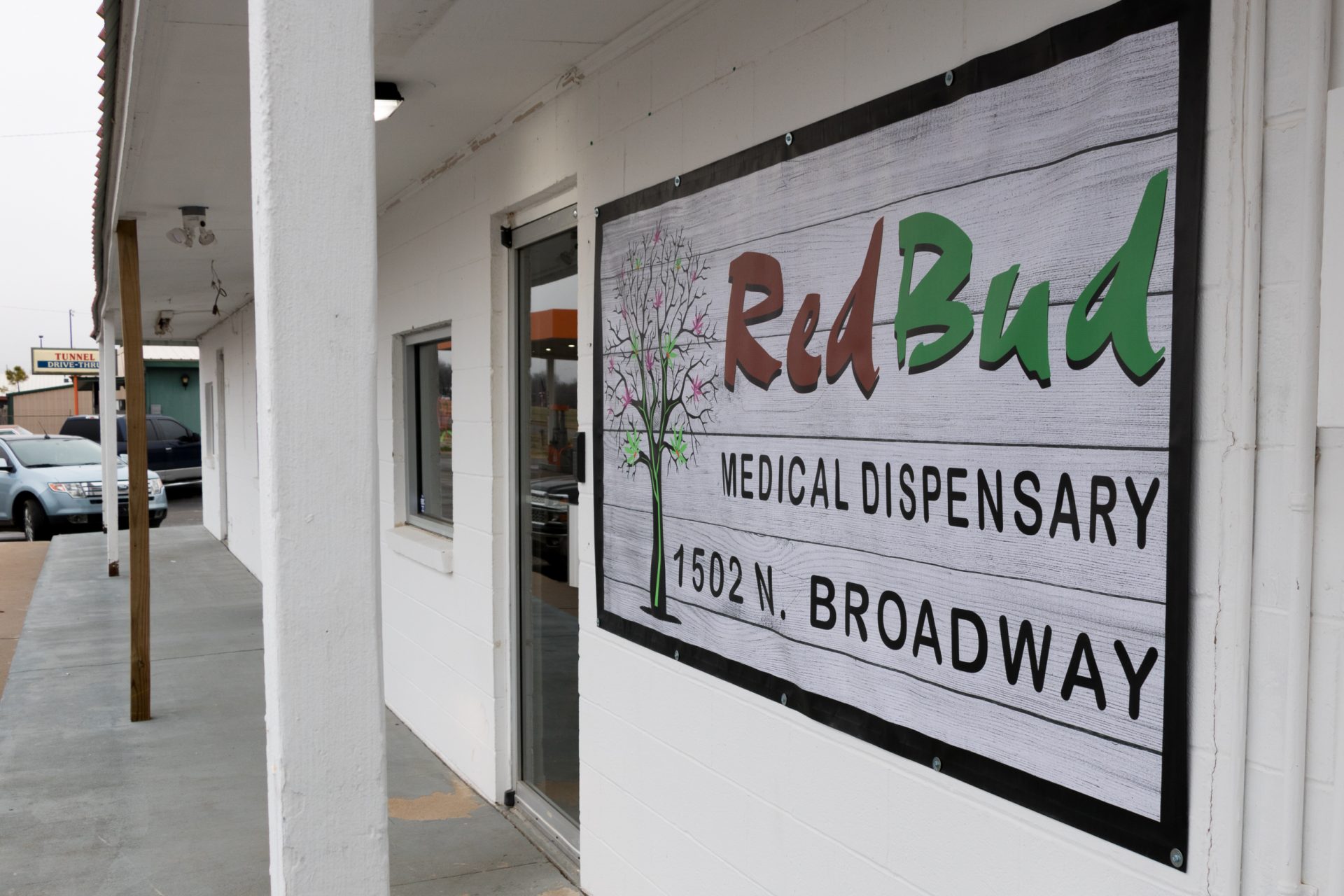 The Red Bud Dispensary in Marlow, Okla. looks like an Apple store, with white walls and track lighting. The dispensary is packed with people, but they aren’t here to buy medical marijuana. The dispensary hasn’t technically opened yet, so it doesn’t even have THC products – the mainly middle-aged crowd is standing around empty glass cases. They are here for something else – a doctor’s recommendation.


To get a medical marijuana license in Oklahoma, patients need a recommendation from a doctor — paperwork attesting that, in their medical opinion, a patient would benefit from the drug. However, the crowd at Red Bud probably hasn’t met the doctor that they are paying to see. 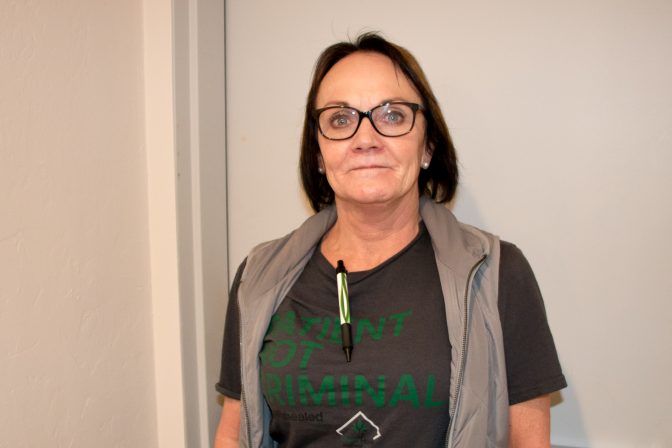 Renee Harper, owner of Green Hope Wellness clinic in Moore, Okla. She brought a doctor who rents space from her for the patient drive at the Red Bud Dispensary in Marlow.

“We had like 140 some names on the schedule, and then they are doing walk-ins,” said Renee Harper, owner of Green Hope Wellness clinic in Moore, about an hour and a half north. She brought one of the physicians who rents space from her for this one day, pop-up style event known as a patient drive.

“I was going to bring two doctors but I’m glad I didn’t, I don’t know what I would have done with the other one,” Harper said.

That’s because there isn’t any space. The doctor is seeing patients in what is usually a supply closet, and she’s too busy to talk. People have preregistered and filled out paperwork, and as they file into the room with the doctor, they get out cash to pay for the visit. Harper says it’s similar to her clinic in Moore.

“We see between 90 to 100 people a day for medical marijuana recommendations. I do all the scheduling and things like that, they [the physicians] just show up and see people,” Harper said. 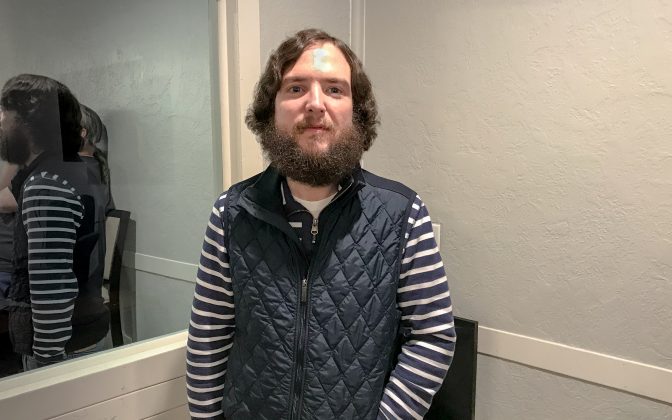 Daniel Owens got a medical marijuana recommendation during the pop-up patient drive at the Red Bud dispensary.

Daniel Owens drove down from Oklahoma City to get a recommendation. The doctor asked him a few questions and gave him a medical marijuana recommendation. Owens said it took between five and ten minutes.

“I have some lower back pain and some issues with anxiety, and it’s hard for me to sleep and I prefer to maybe try the cannabis instead of pharmaceuticals or over the counter medicines which can become habit-forming or addictive,” Owens said.

“No, I mean I haven’t been to the doctor in probably like eight years,” he said.”

How much do doctors need to know to give a recommendation?

“I would think that you are definitely expanding the bounds of a doctor-patient relationship there,” said Republican State Senator Greg 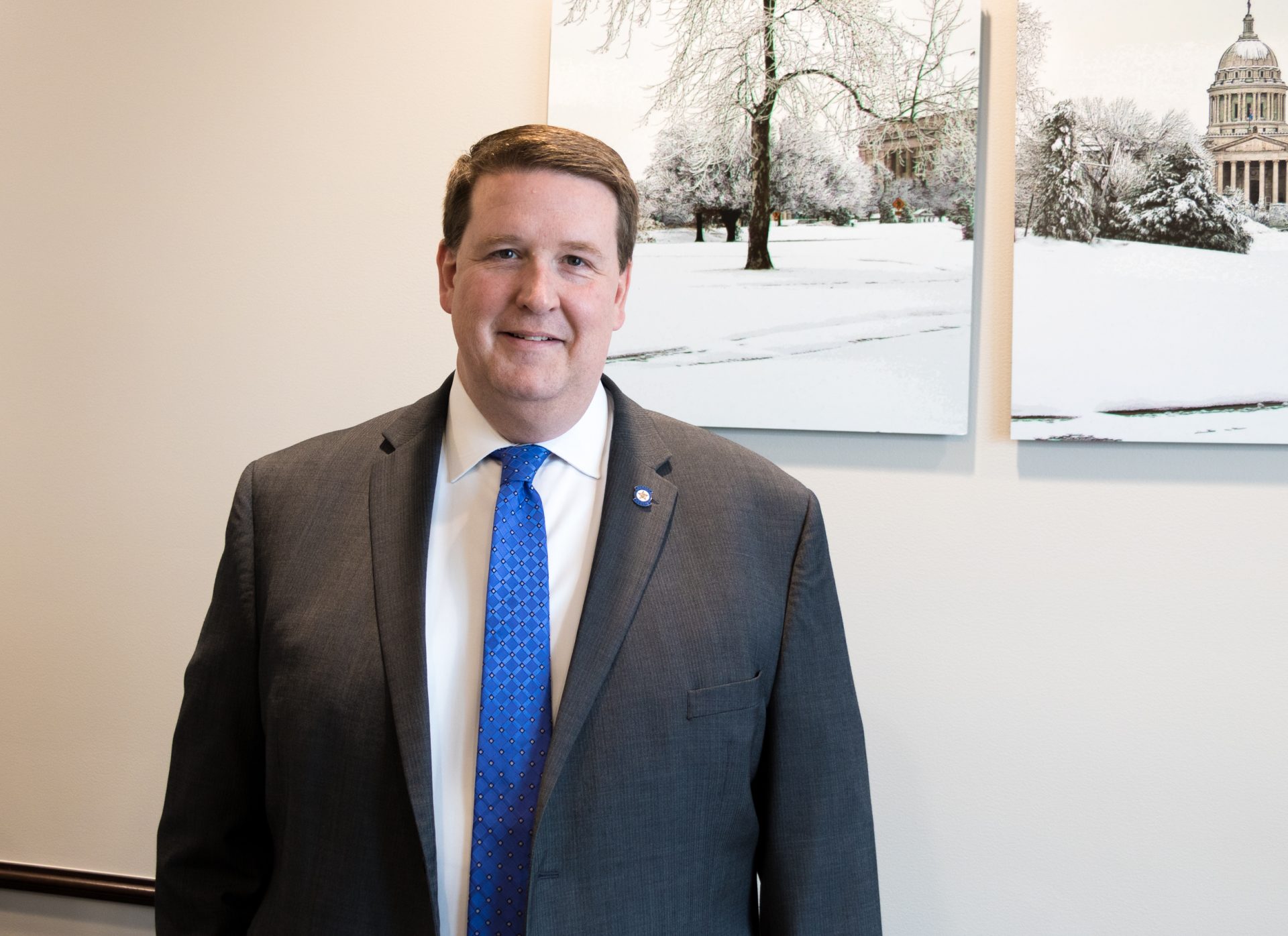 McCortney. “We don’t have a definition in law of what a doctor-patient relationship is and at some point, we probably need to have one.”

Medical marijuana was approved by Oklahoma voters when State Question 788 passed in June 2018, after the legislative session was over. Governor Mary Fallin, at the time, refused to call a special legislative session. That means lawmakers are only now considering bills to harness the growing industry.

“Now we’re trying to put the horse back in the barn, which is difficult and it will take years to really get this, I think, to be the system that the people thought we were going to have when we voted on it,” McCortney said.

McCortney co-chaired the bipartisan, bicameral medical marijuana legislative working group that helped create House Bill 2612 also known as the ‘Unity Bill’ that Governor Kevin Stitt recently signed into law. It provides a framework for testing and labeling of smokable marijuana – and is being challenged in court.

Less high profile bills are still working their way through the state legislature, and many focus on the doctor-patient relationship. McCortney’s SB 759 would bar physicians from seeing patients in commercial medical marijuana facilities, like a dispensary. Another of his bills would give two physician licensing boards the authority to give doctors guidance on how and when to give a medical marijuana recommendation and discipline doctors who violate related laws.

“There is some validity to the concern that this is kind of that pill mill style of just making recommendations, but when you’re limited, there are not many doctors that you can go to without fear of reprisal, then this is kind of what we’re left with,” said Budd Scott, executive director and attorney for the Oklahoma Cannabis Industry Association.

He says it’s another instance of the inability of people living in rural areas to access medical care, whether that be a heart specialist or a doctor willing to discuss medical marijuana. 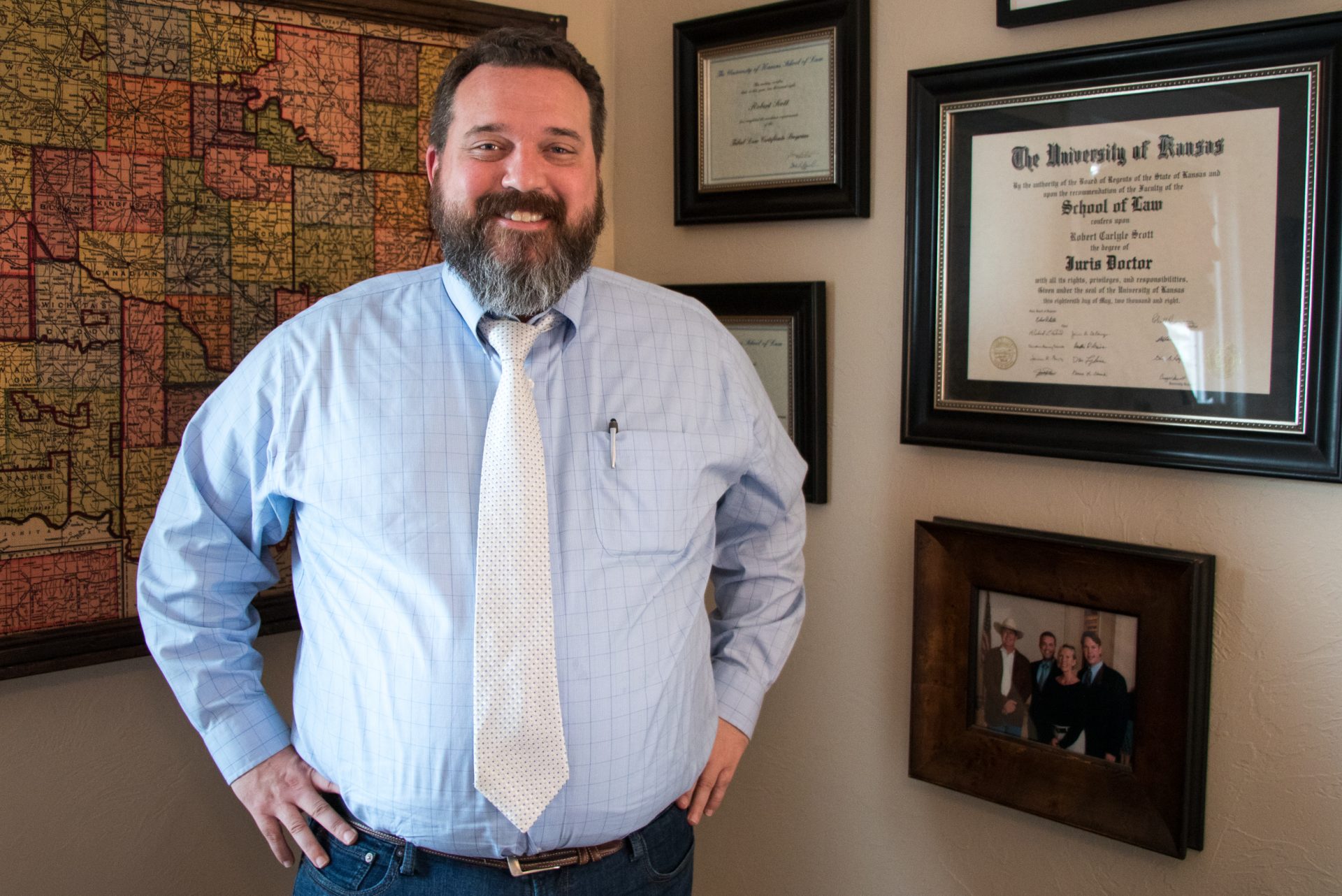 “Now we wouldn’t have to have those patient drives if the hospital groups and most of the main health care organizations weren’t prohibiting their physicians from making these recommendations,” Scott said.

To alleviate the need, Scott would like to see prescriptive authority granted to more health care professionals, including advanced practice nurses, as well as telemedicine.

State lawmakers are still considering 18 bills to regulate the medical marijuana industry this session, but marijuana advocates see a more significant change on the horizon. Federally, there is increasing talk on both sides of the aisle to legalize marijuana across the country, and it’s likely to be a big part of the 2020 presidential campaigns.