Oklahoma was the first state to receive EPA approval to regulate coal ash, a toxic byproduct of power plants 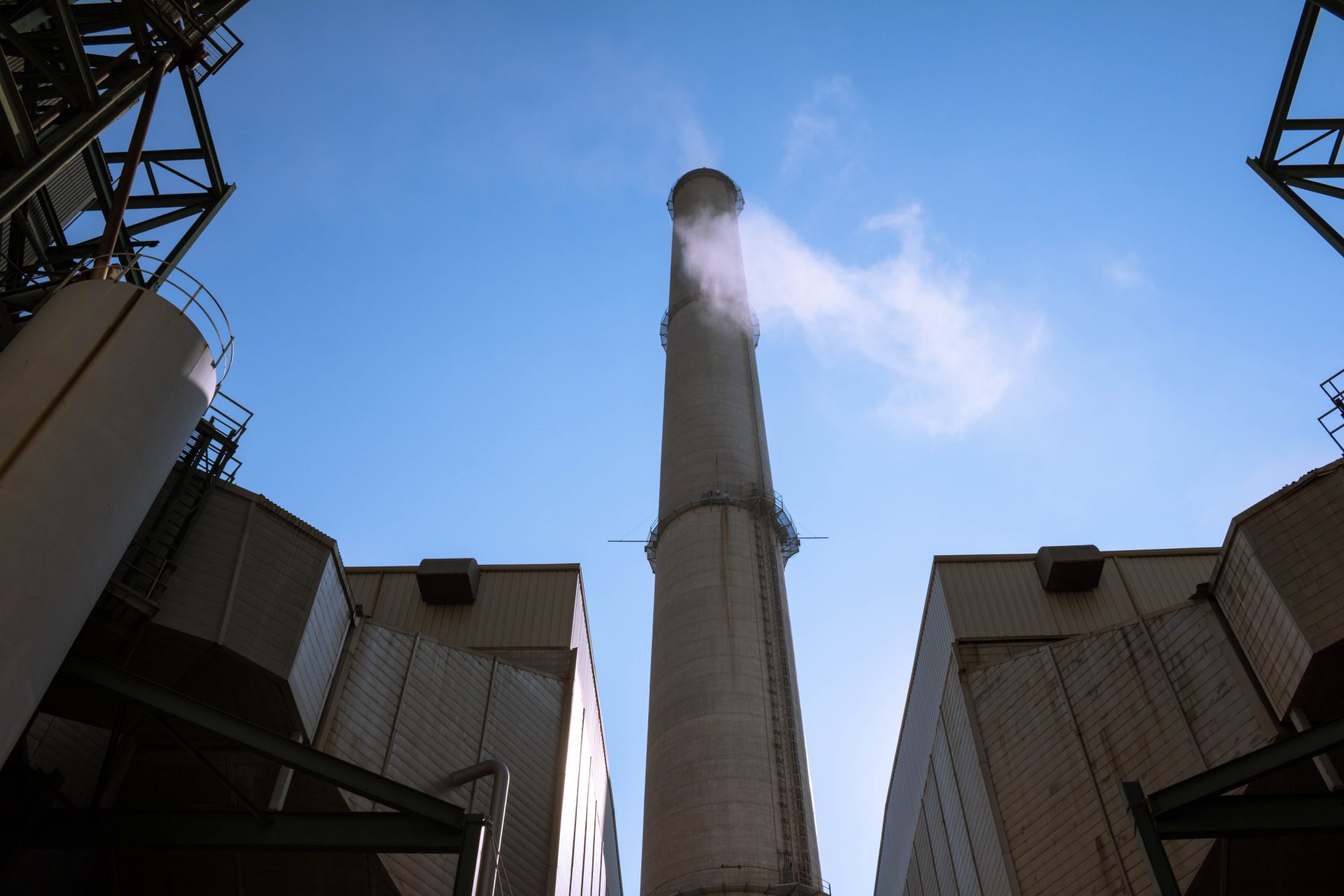 Oklahoma in June became the first state in the nation to get EPA approval to oversee the disposal of coal ash, a byproduct of power plants that contains toxic compounds like lead, mercury and arsenic.

The environmental groups are asking a judge in U.S. District Court for the Western District of Oklahoma to void the EPA’s approval of the state coal ash program, which they say was developed without proper public input, unlawfully grants lifetime permits shielded from future health requirements and contains portions of federal regulations struck down and deemed too weak by a D.C. Circuit Court of Appeals.

Environmental groups publicly opposed Oklahoma’s effort take over regulation of coal ash at public hearings in February, arguing the plan protected utility companies from lawsuits and state agencies lacked the resources and rules to protect the environment and public health.

“Instead of implementing the law to protect the public, EPA and Oklahoma DEQ are openly trying to contort the law into a liability shield for industry,” Kelly Hunter Foster, senior attorney with Waterkeeper Alliance, said in statement. “This is an attempt to preclude anyone injured by the pollution from taking action to protect themselves, turning the notions of rule of law and government in the public interest on their heads.”