Voters approved the sale, cultivation and transportation of medical marijuana by passing State Question 788 in June, 2018.

Gov. Mary Fallin expects the regulations to be modified. 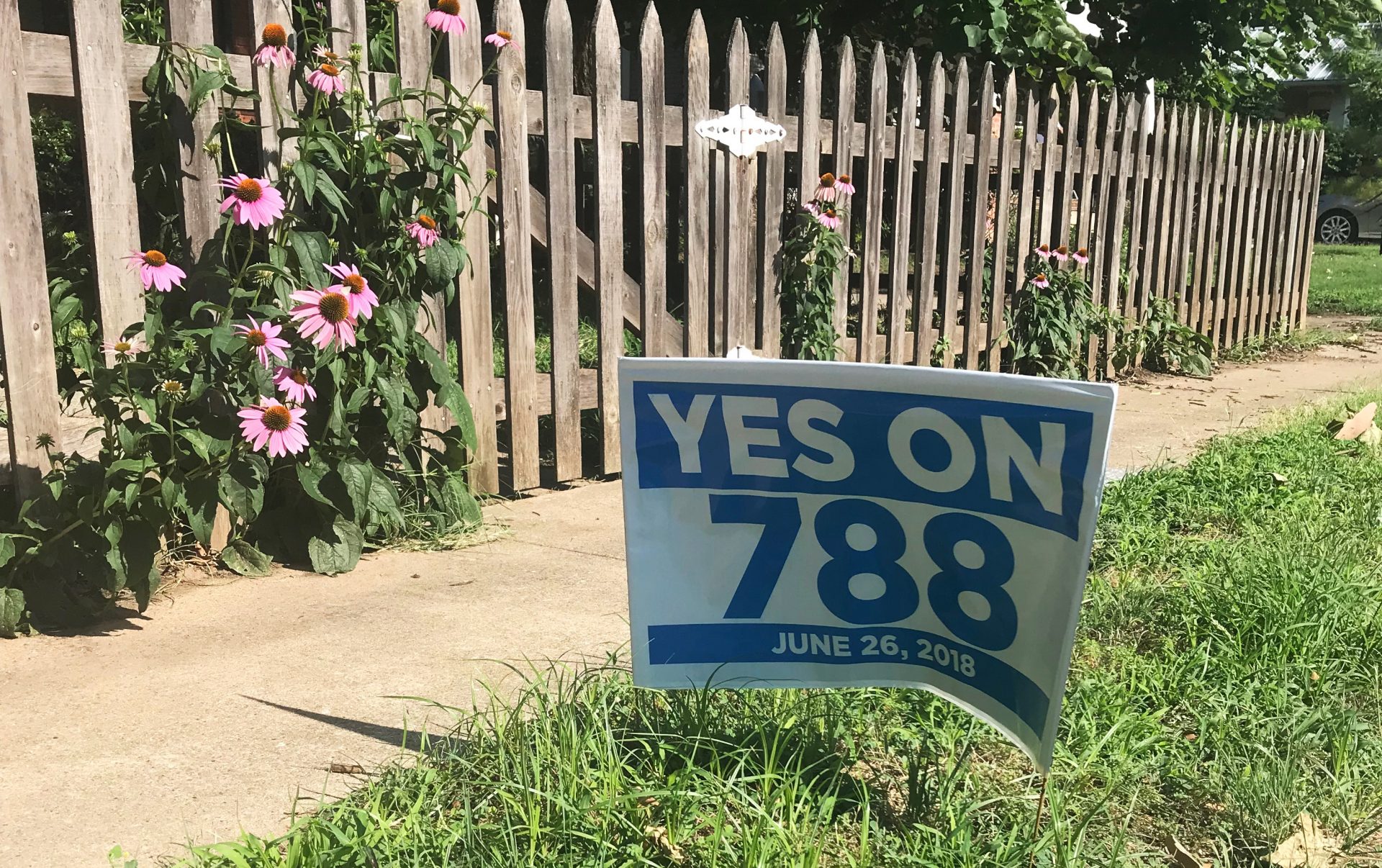 Voters approved the sale, cultivation and transportation of medical marijuana by passing State Question 788 in June, 2018.

On Wednesday, Governor Mary Fallin signed into law emergency medical marijuana rules, including two controversial amendments approved by the state board of health earlier this week.

The Oklahoma State Department of Health started drafting medical marijuana rules in April, but the board of health adopted last-minute changes this week at the urging of health leaders and medical associations, including the Oklahoma State Board of Pharmacy.

Under the rules Fallin signed to regulate the sale, cultivation and transportation of the drug, which voters approved in June, Oklahoma joins a small number of states that require a pharmacist dispense medical marijuana. The regulations also ban sales of smokable marijuana.

In a statement, Fallin said the rules are a good start — but she expects the regulations to be modified.

The state health department is required to begin accepting applications for medical marijuana licenses later this month. Interim Health Commissioner Tom Bates said he expects the rules will be challenged in court.