Gov. Mary Fallin has 45 days to either sign or disapprove the rules. 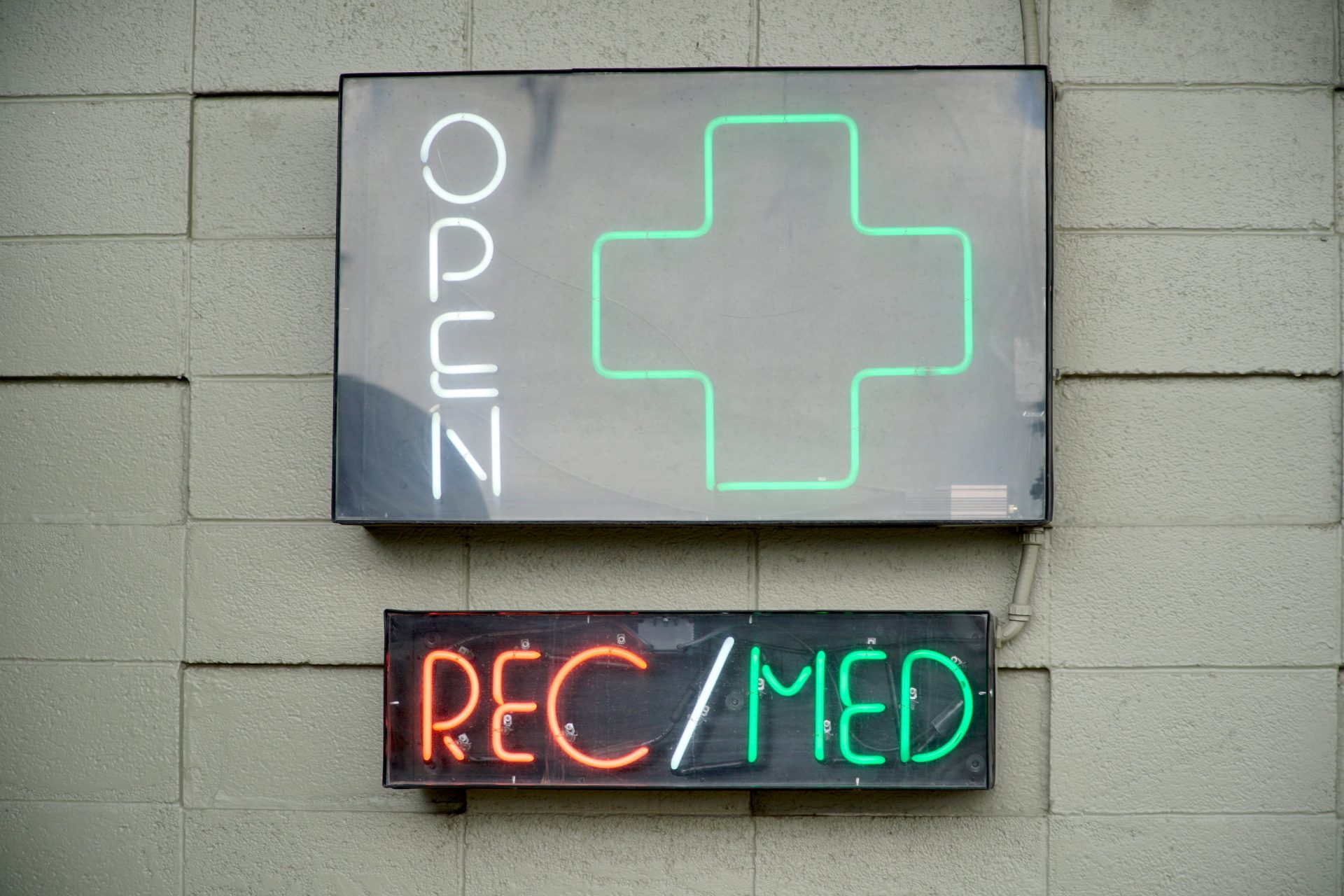 The Oklahoma State Board of Health on Tuesday approved emergency rules to regulate medical marijuana, which Oklahoma voters approved in June.

The 76 pages regulate the sale, cultivation and transportation of the drug — but the board made two big, last-minute changes.

First, the board added a requirement that only pharmacists can be dispensary managers — people who control and distribute all medical marijuana at a dispensary — despite the agency’s general counsel Julie Ezell telling board members that, in her legal opinion, such a move requires legislative action.

During discussion on the amendments before the board vote, health department interim Commissioner Tom Bates said he expects “many of the regulations” to be challenged in court.

Gov. Mary Fallin on June 29 reversed course and declined to call a special legislative session to consider rules and oversight for medical marijuana after voters approved State Question 788, leaving regulation in the hands of officials at the state health department.

Gov. Fallin has 45 days to either sign or disapprove the rules.