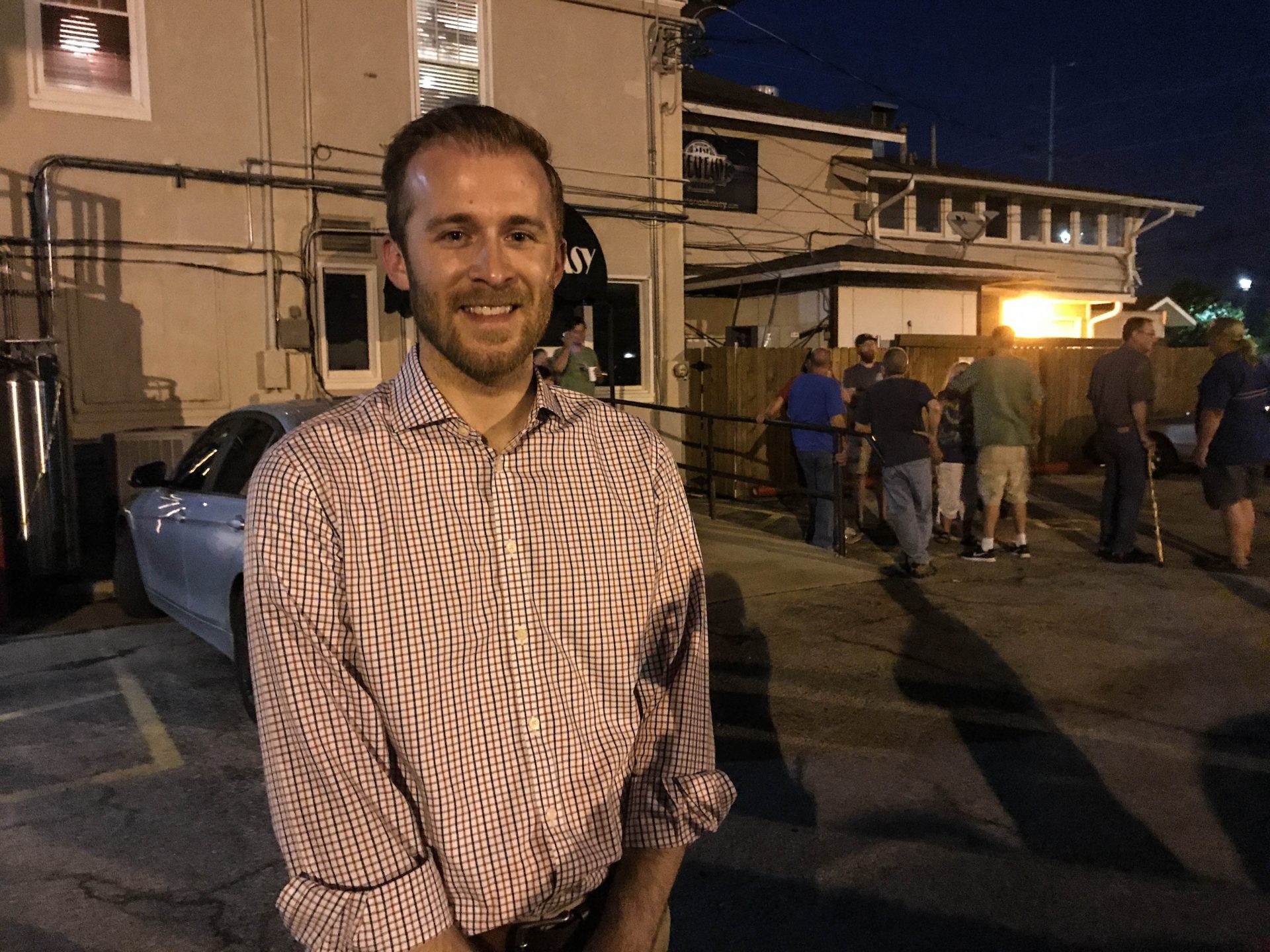 Among the reddest states in the country, Oklahoma voters on Tuesday overwhelmingly approved State Question 788, a ballot initiative legalizing medical marijuana for licensed patients, as well as marijuana businesses and research.

New voter registration surged in the months leading up to the high-turnout vote, which also included primary elections for statewide political offices. Preliminary numbers from the Oklahoma State Election Board show 58 percent of voters approved SQ 788, compared to 43 percent who voted against it.

At a lively watch party held by supporters of the measure, Alex Shirley, a medical malpractice attorney in Oklahoma City, thought conservative voters would defeat the medical marijuana question.

“There is just so much fear-mongering against this issue, it is a bit surprising that it finally passed,” she said.

The state question came under fire from law enforcement agencies, business, political and medical leaders who organized a late, half-million-dollar campaign to defeat the measure and convince voters the language in the question was too vaguely written would make it too easy for people to get legal marijuana.

SQ 788 alllows Oklahomans over 18 to keep, use and grow medical marijuana, after they get a physician-approved license from the state. There are no qualifying medical conditions in the state question; medical marijuana license holders will be allowed to have up to three ounces of marijuana, as well as eight ounces at their home.

Nathan Mattison, an oil and gas attorney at the pro-788 watch party, said he and his business partners are ready to start a medical marijuana-related venture.

“We like entering in the dispensary level, kind of retail side of things first, and testing the waters there,” he said.

“I believe, as well as many Oklahomans, this new law is written so loosely that it opens the door for basically recreational marijuana,” Fallin said in a statement.  “I will be discussing with legislative leaders and state agencies our options going forward on how best to proceed with adding a medical and proper regulatory framework to make sure marijuana use is truly for valid medical illnesses.”

A draft of proposed rules under consideration at the Oklahoma State Department of Health, which will oversee the regulatory and licensing office, requires Oklahoma physicians to sign off on medical marijuana licenses, and bars people with recent felonies from commercial licenses.