Awakened by walkout, educators and parents organize to elect politicians that support their vision for public schools 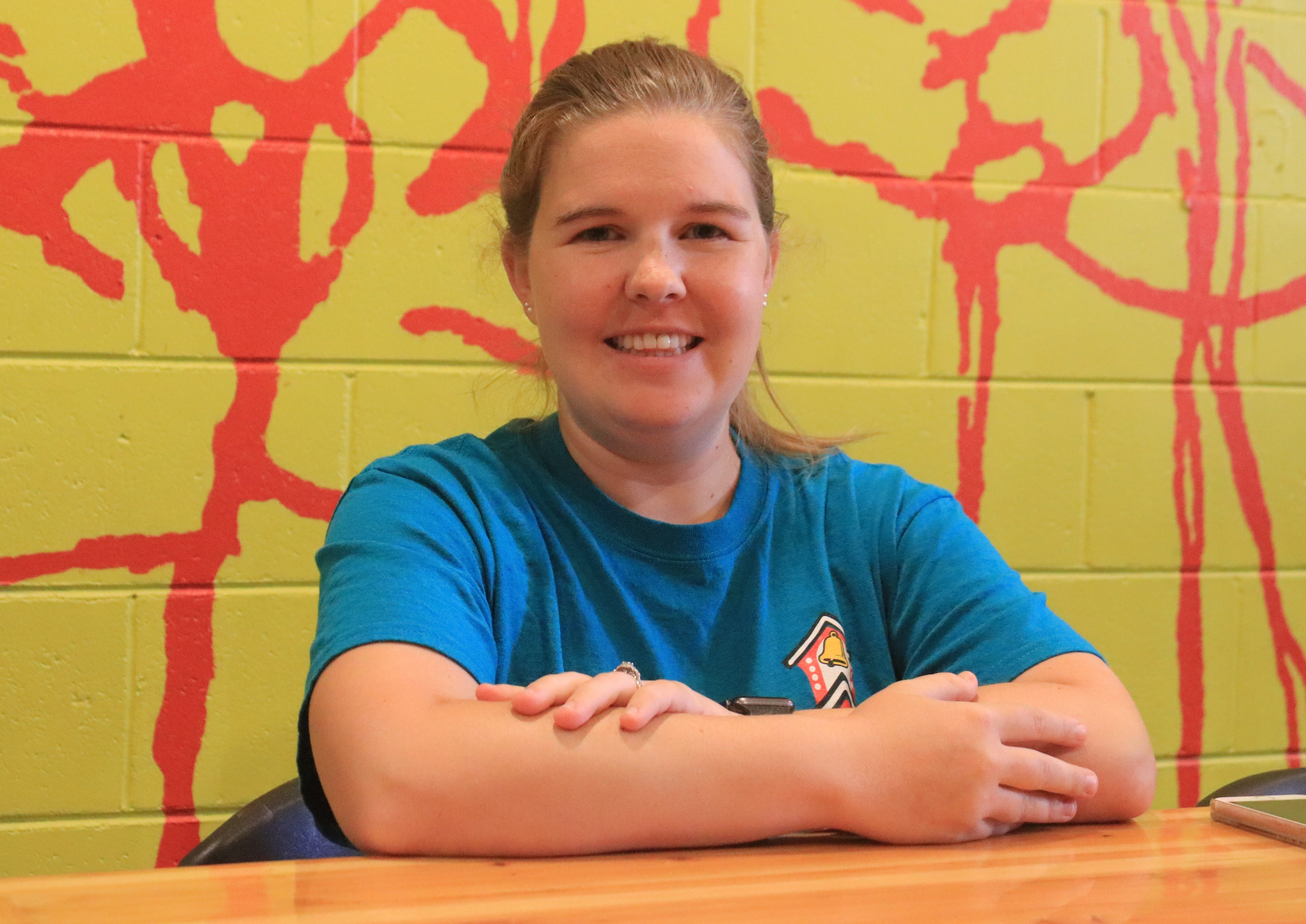 Ainsley Hoover, a teacher in Enid Public Schools, says the nine-day teacher walkout helped her realized that she has to stay politically engaged if she wants change.

On the night of the primary elections, Ainsley Hoover was at a small watch party at the Chili’s restaurant in Enid. She had helped her friend, a fellow teacher, campaign for House District 41,  and they were anxiously awaiting the results.

Hoover, who was also tracking the vote totals for House District 40 with hopes the incumbent in that seat would lose, says she didn’t use to be political. When Hoover did vote, it was usually in the presidential election.

“I was privileged enough to choose to be ignorant about political issues,” she said, “Except for social issues that I wanted to care about.”

But Hoover said things have changed. The Enid Public Schools teacher says she’s seen other educators lose their jobs due to budget cuts, and her own class sizes grow. Hoover said the nine-day teacher walkout in April was like taking a crash course in politics, and helped her understand that if she wants change, she’s going to have to stay engaged.

Before she voted in the June primary, Hoover says she researched each candidate thoroughly, visited their websites and listened to interviews in which they were featured.

“I wanted to go in and vote for every position and know where they stood,” she said.

Hoover isn’t the only teacher going through this transformation.

Janice Hodges, a teacher in Duncan Public Schools, called her walkout  experience an “awakening,” and said other educators describe it similarly.

“I heard that a lot,” she said, “That people were ‘woke up’ and we can’t stop thinking about it now.” 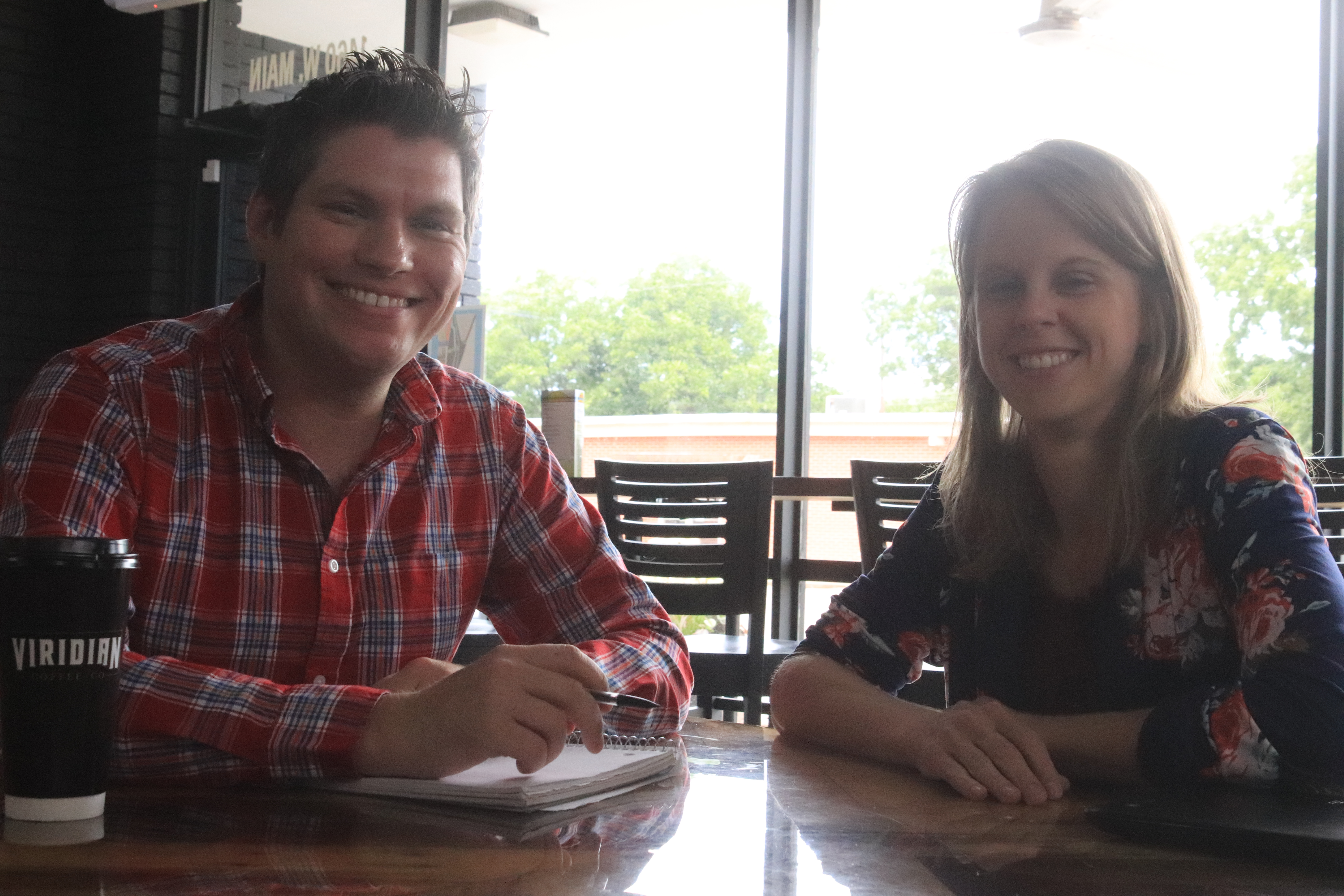 During the strike, Hodges said she and fellow teacher Derrick Miller spearheaded an effort to keep colleagues in their district informed about what was going on at the capitol. Hodges transcribed lawmakers’ conversations with teachers, and Miller typed up descriptions of all the education-related bills legislators were considering at the time. The two then emailed these documents to about 60 fellow teachers.

“They loved it,” she said. “They were so happy that we were doing this.”

Three months later, the two Duncan teachers’ efforts to keep others in the district politically active and informed are still going. Hodges and Miller are now focused on sharing information about various candidates, voter registration and election dates.

The goal, Hodges said, is to support and elect political candidates that will increase funding for Oklahoma schools.

“I don’t think there’s another choice,” she says. “We have to make this better.”

Hodges predicts considerable political changes in the November election, and data from the primary election suggests she could be right.

Six Republican incumbents lost their primary races. Another 10 of the most conservative legislators were forced into runoff elections on August 28 — some with teachers or school administrators. And Oklahoma Election Board data show more people voted in the 2018 primaries than in the 2014 general election.

A group of parents and educators from Bixby and Jenks said their grassroots efforts led to a 63 percent increase in voter turnout for House District 69 compared to four years ago — and the ousting of incumbent Republican Representative Chuck Strohm.

From public schools to parents

Lisa Kramer, the co-chair of the Bixby Public Schools Parent Legislative Action Committee, said the group felt their local lawmakers didn’t share the community’s support for public schools, and yet the legislators kept getting re-elected. So, they started a campaign to find new representation.

After looking through local voting data, the group found that most politically active people in the area were older than 50, which meant a big bloc was missing: parents of school children.

That’s when they started targeting moms and dads in various ways.

“We made some videos featuring influential teachers and parents saying basically, ‘You do all these things for your kids in life, but the one thing you’re not doing is voting,’” she said.

The group also set up voter registration tables for parents and teachers at back-to-school nights, and they asked people to pledge to vote in five straight elections — the June 26 primary being the first.

Other parents from around the state have reached out to the group seeking advice on how to organize and increase political participation in their community. Kramer plans to give a presentation at an education conference later this year and says one thing she’s learned is that a relatively small number of people can make a big change.