Emily Wendler joined KOSU in February 2015, following graduate school at the University of Montana. While studying Environmental Science and Natural Resource Journalism with an emphasis on agriculture, a professor introduced her to radio and she fell in love. The Cincinnati native has since reported for KBGA, University of Montana’s college radio station, and Montana’s PBS Newsbrief. She was a finalist in a national in-depth radio reporting competition for an investigatory piece she produced on campus rape. She also produced in-depth reports on wind energy and local food for Montana Public Radio. Since moving to Oklahoma, Emily's work has won many awards and has been featured on NPR's Morning Edition and All Things Considered.
Email: ewendler@stateimpact.org
Twitter: @emilywendler 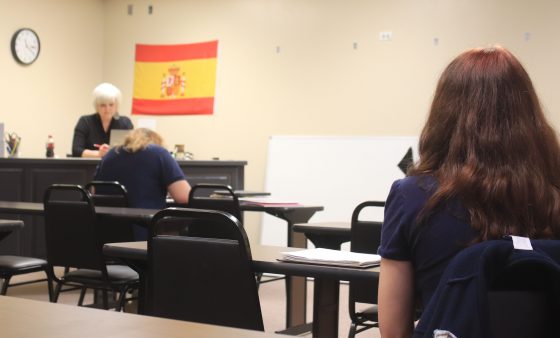 Two years ago the Oklahoma State Board of Education exercised its authority to approve a rural charter school for the first time. This decision was a contentious one. By approving the charter’s application, the state board had overturned a local board’s decision to deny it, leaving some wondering who’s really in control. 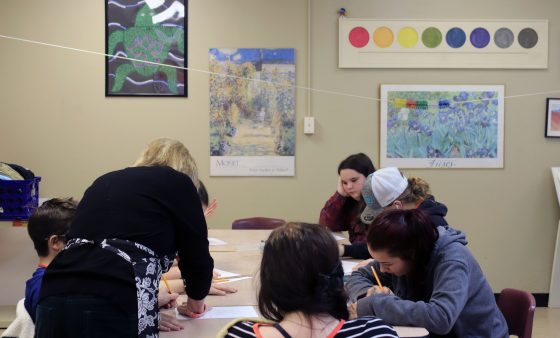 In 2018, nearly 30 percent of Oklahoma students went to a school with no music, dance or visual art education. 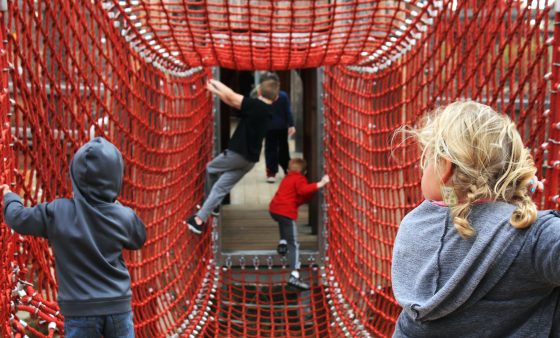 The surprising design of a new Tulsa park, where children learn by escaping adults and facing obstacles

On the surface, Tulsa’s spectacular new park looks just like a fancy playground. But it was actually intentionally designed to help kids learn important life skills through play. 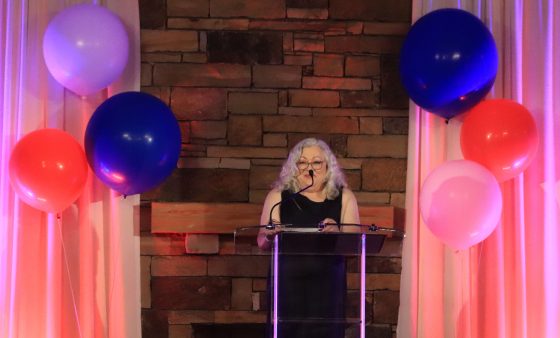 Election Day was the end of an intense, seven-month political fight for Oklahoma teachers, but the “teacher caucus” did not fare as well as some had hoped. 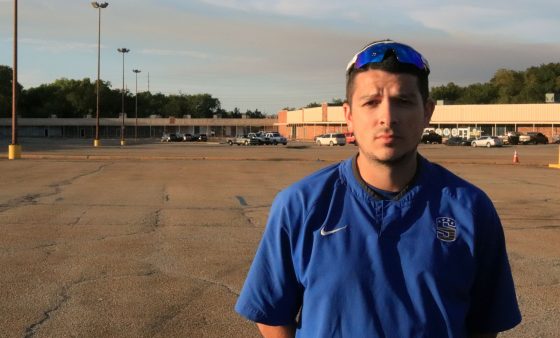 Educators have proven to be a powerful force throughout the primaries and a rising political outsider who opposes a key issue among many teachers is having trouble getting their support. 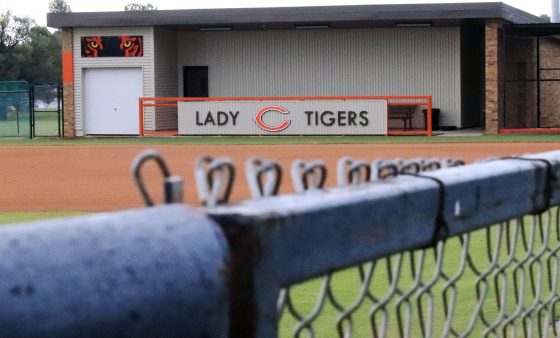 This November, Oklahomans will be asked to vote on State Question 801. This measure gives schools more flexibility in how they can spend their money, but many school leaders say that flexibility won’t improve their financial situation. 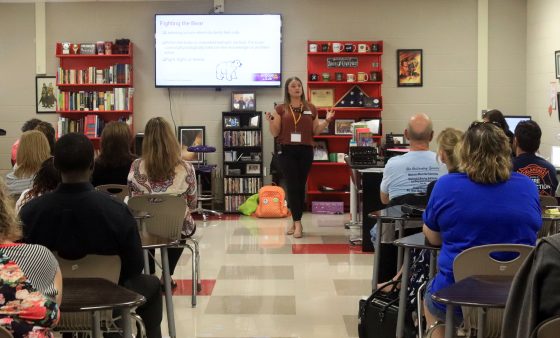 Fifty-four percent of Oklahoma children reported at least one Adverse Childhood Experience, the second highest rate in the country. 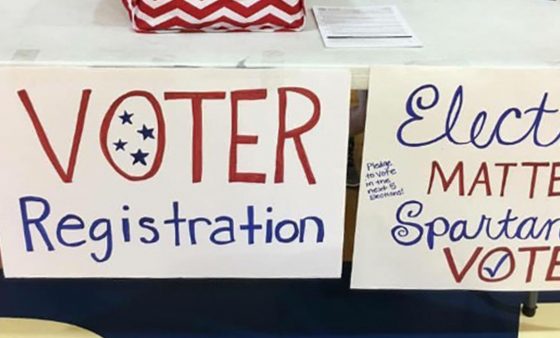