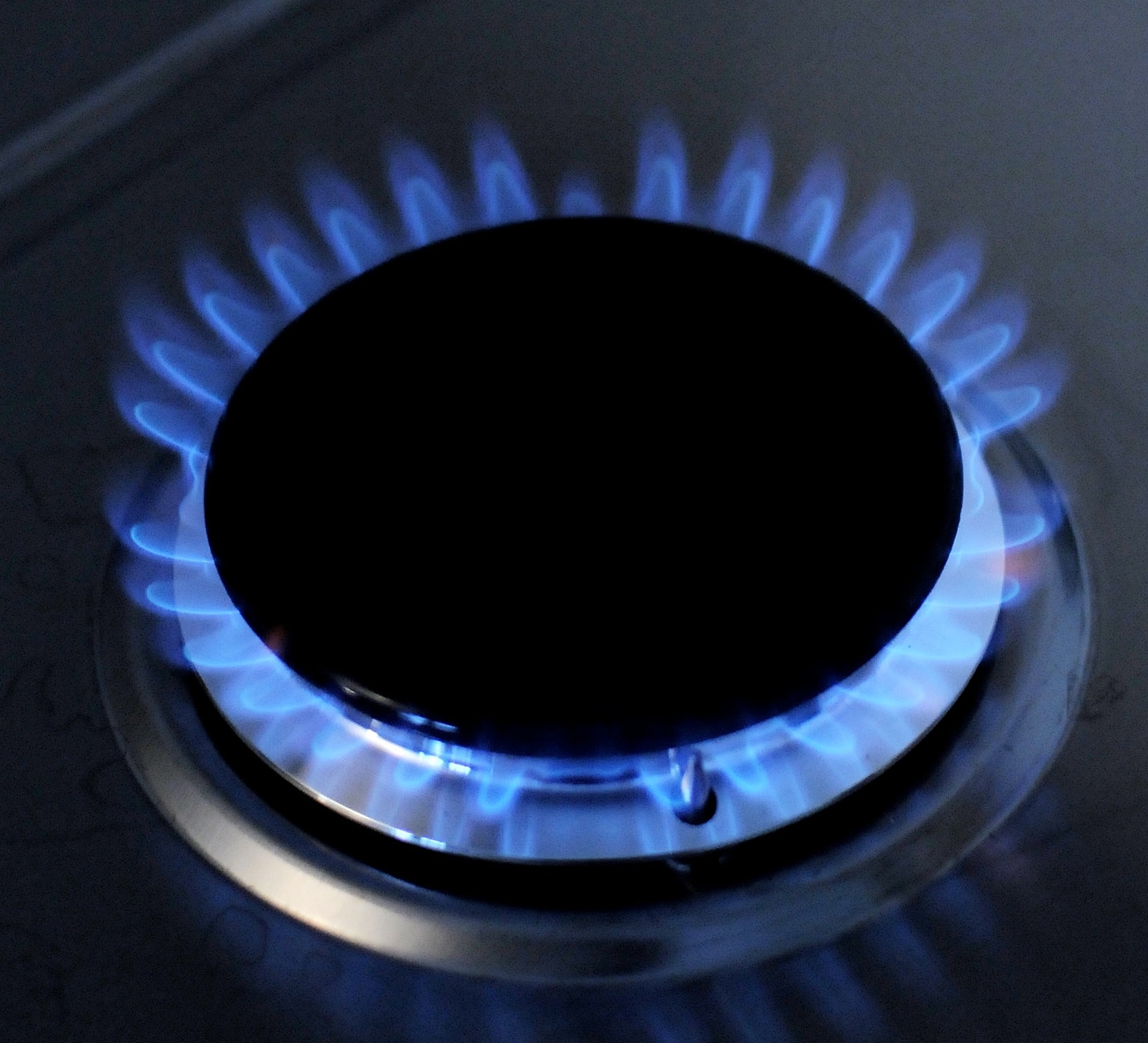 If it comes into your house in a wire or a pipe, chances are the Public Utility Commission regulates it.

The law also gave the commission power to decide whether or not municipal drilling regulation and zoning is “reasonable,” and within the standards of the statewide standards laid out by the law. At the time, Senate President Pro Tem Joe Scarnati, who shaped the majority of the impact fee, said he envisioned the commission serving as an umpire, “calling the balls and strikes” of whether local regulations fit within the law’s framework. However, in July 2014, the state Commonwealth Court stripped the agency of that authority. The PUC appealed the decision but ultimately lost.

The commission’s members are appointed by the governor and approved by the Senate. They serve five-year terms. Current members: 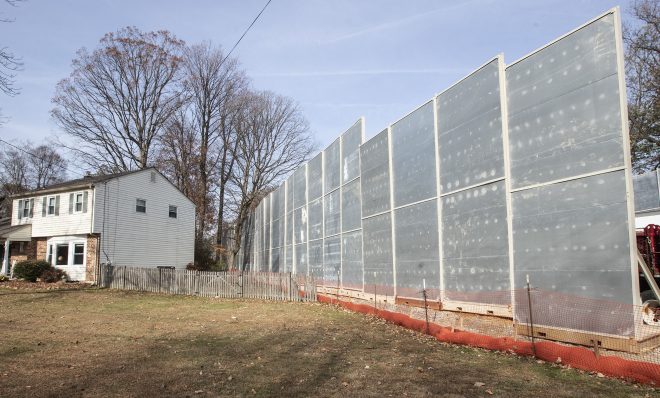 Reform of secrecy law for Pa. utilities faces long odds despite agreement that it’s a problem

Lawmakers in both parties acknowledge the measure impedes government transparency and public safety, but powerful special interests stand in the way of any major changes. 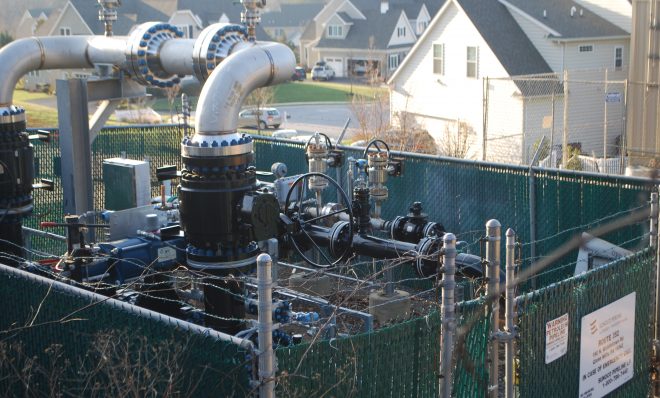 PUC judge to decide whether company's plans are lacking 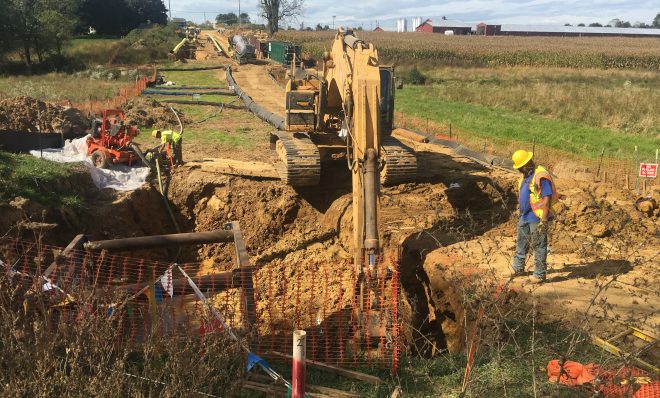 The order requires Sunoco to schedule a public awareness meeting and pay a $1,000 fine. 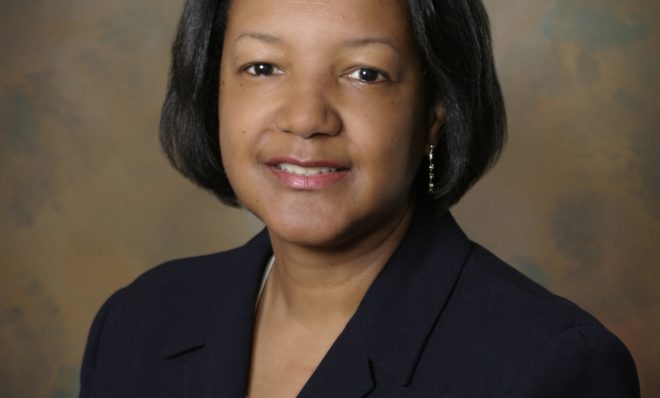 Some argued for no added regulations, but most urged tighter curbs on the pipeline industry 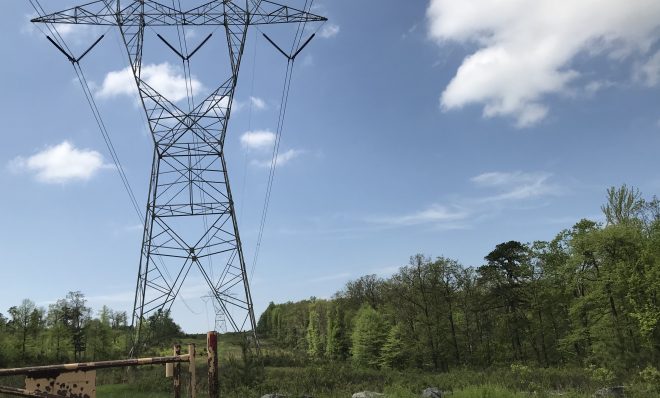 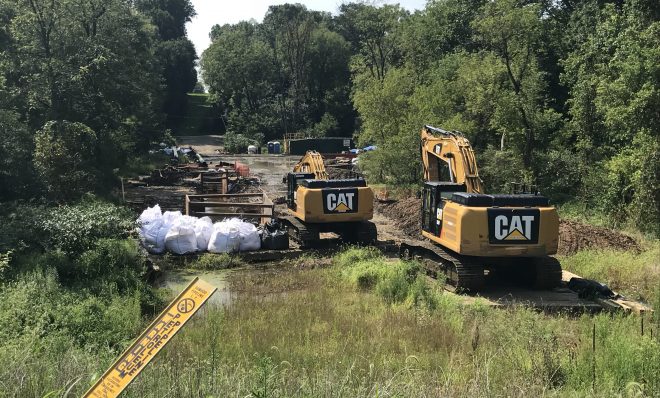 The commission didn’t name specific projects. But it has come under criticism from people who say it hasn’t done enough to ensure the safety of the Mariner East project, which is transporting highly volatile natural gas liquids across the state. 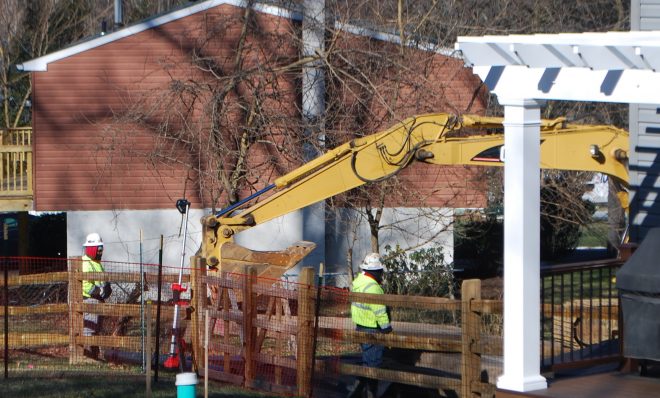