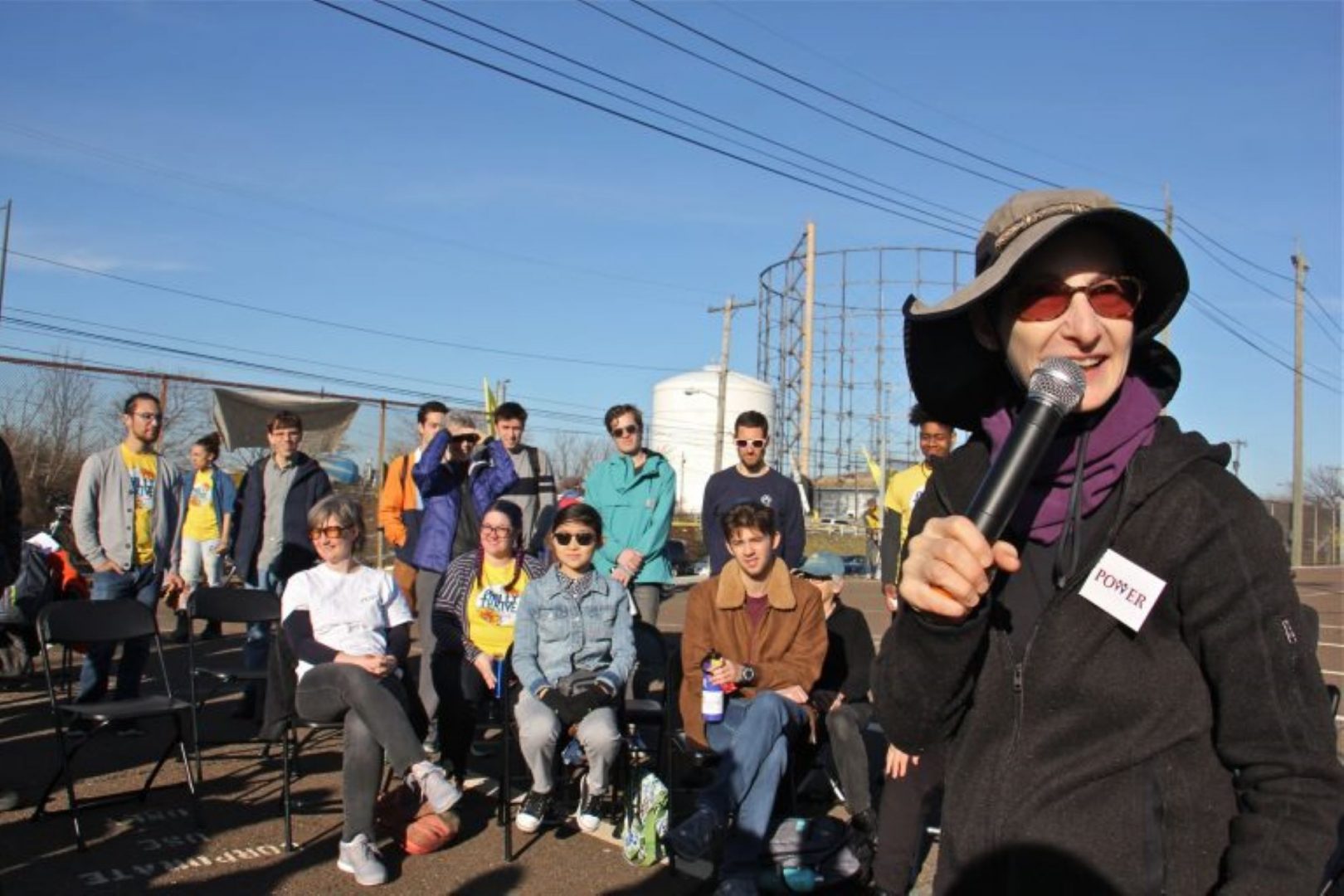 Pennsylvania climate activists have set their sights on the state’s utility regulator.

The interfaith group POWER wants Gov. Tom Wolf to appoint new members of the Public Utility Commission who are dedicated to climate justice and ending environmental racism. They say they’ve met with Wolf and put out a call for candidates as part of an effort to reform the PUC and increase the use of renewable energy.

“This is an issue that can seem technical and obscure and distant, but it actually affects our daily lives,” said Rabbi Julie Greenberg, climate justice director for POWER, which is based in Philadelphia. “Where does our energy come from, and what is it doing to the air and the water and the earth which you need to live?”

PUC members serve five-year terms and earn about $155,000 in salary. The commissioners are served by more than 500 employees, including attorneys, engineers, economists, and safety inspectors. The agency regulates more than 7,000 entities, including water, sewer, electric, and gas utilities, as well as telecommunications. It is  also responsible for natural gas pipeline safety, railroad crossings, and taxi and limousine service.

POWER, along with the Earth Quaker Action Team, has campaigned for the past five years to get electricity provider PECO to boost its share of solar energy. The activists took their case to the Public Utility Commission in 2020, but the PUC ruled in PECO’s favor — the utility can use just one-half of 1% solar energy. Greenberg said they want to see PECO commit to 20% solar.

“We’ve escalated this campaign to work toward having people on this really important commission actually represent people and the planet, not just profit, not just business as usual,” she said.

The five-year campaign has included sit-ins and demonstrations, and in some cases led to arrests. PECO says that meeting the demands would be too expensive, and that it would have to pass costs on to ratepayers.

Greenberg said Wolf is receptive to the idea of appointing commissioners focused on tackling climate change and environmental racism, but she knows the group faces an uphill battle.

“These are long-haul struggles,” she said. “We’re stepping into the fray with high hopes that we can actually have a people’s utility commission that will protect the people and the planet and not just advance profit for corporations and utilities.”

The PUC would not comment on the climate activists’ effort.

Wolf needs to appoint two new commissioners this fall to fill vacancies on the five-member board. Any appointment requires approval by the Republican-controlled state Senate.

Last year, Wolf appointed Hayley Book, who had spearheaded the state’s efforts to join the Regional Greenhouse Gas Initiative, in which a fee would discourage electricity providers from using fossil fuel and incentivize renewables. But Wolf withdrew her nomination after Republican senators said they would block it unless Wolf dropped efforts to have Pennsylvania join RGGI.

A Wolf administration spokesperson said he has not made any decisions on his nominations to fill the vacancies. Former Commissioner Andrew Place resigned after his term ended in 2020. Vice Chairman David Sweet’s term ended in April, but was extended until October.