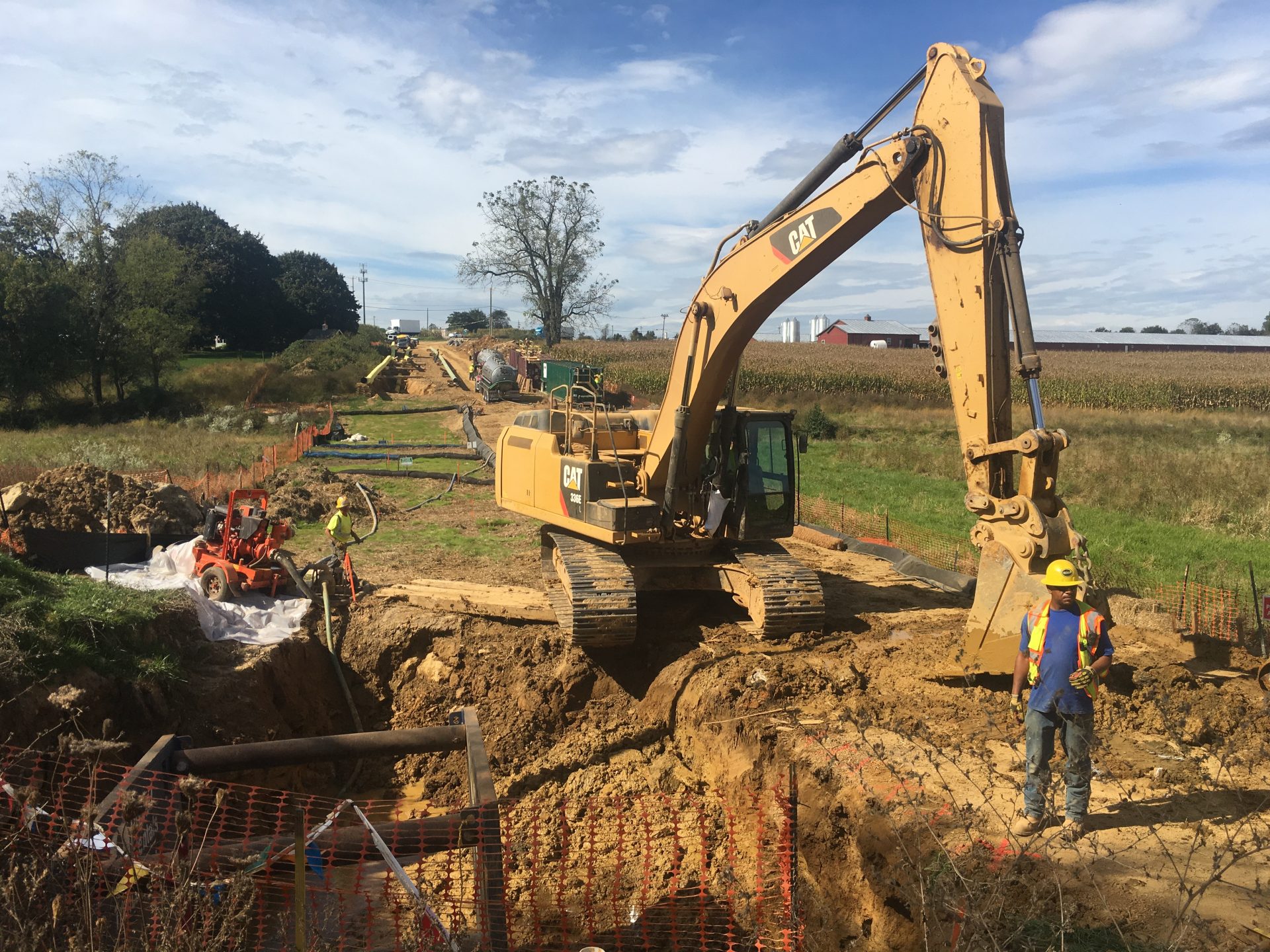 Sunoco Logistics’ Mariner East pipeline project includes three lines — the 8-inch Mariner East 1, the 20-inch Mariner East 2, and the 16-inch Mariner East 2X, all of which carry or will soon carry natural gas liquids (NGLs) from the Marcellus and Utica Shale plays in eastern Ohio and western Pennsylvania across the state to a processing and export terminal in Marcus Hook, Delaware County.

In 2014, Sunoco completed its conversion of a gasoline pipeline originally built in the 1930’s to ship gas from Philadelphia area refineries to rural Pennsylvania. Reversing the flow of the 8-inch line, Sunoco’s Mariner East 1 now carries NGLs across Pennsylvania to its suburban Philadelphia facility where it is shipped overseas to manufacture plastics.

The company now plans to convert part of the Mariner East 1 back to carrying refined products like gasoline, jet fuel, diesel and heating oil. The “Pennsylvania Access” line would connect Midwest refineries to central Pennsylvania, the Lehigh Valley and upstate New York.

The Mariner East 2 would expand capacity to 345,000 barrels of NGLs a day. The 20-inch diameter high pressure pipeline tunnels beneath 17 counties, cuts through 2,700 properties with a 50-foot right-of-way, and crosses more than 1,200 streams or wetlands. The company used eminent domain to secure right-of-ways from reluctant landowners, including one family in Huntingdon County that sat in their trees to protest the pipeline construction.

A third line, the 16-inch Mariner East 2x runs parallel to Mariner East 2 and will have the capacity to transport and additional 260,000 barrels of NGLs daily.

Construction on the multi-billion dollar project began in February 2017, after the Department of Environmental Protection identified hundreds of deficiencies in its water-crossing and earth-moving permits. Since then the DEP has issued more than 120 violations to the company for polluting wetlands, waterways, and destroying about a dozen private water wells. And the company has paid more than $20 million in fines and assessments.

In October 2021, Pennsylvania Attorney General Josh Shapiro filed 48 criminal charges against the company including a felony after a grand jury report detailed how the company either failed to report or minimized the extent of environmental damage to the DEP.

In the summer of 2017, DEP, along with several environmental groups, agreed to a consent decree with Sunoco after dozens of drilling mud spills led to the pollution of high value wetlands and trout streams, and the loss of drinking water for residents of a Chester County community.

In April, 2017 Sunoco Logistics merged with Energy Transfer Partners, the builder of the controversial Dakota Access line. Energy Transfer said construction was finished as of February 2022 — about two years behind its original schedule. The company put the Mariner East 2 into service at the end of December 2018 by temporarily using an existing, smaller pipe.

In March 2018 Pennsylvania’s Public Utility Commission ordered a temporary shutdown of the Mariner East 1, saying it could have a “catastrophic” effect on public safety if it leaks. The commission said the pipeline had been exposed by the appearance of sinkholes near the construction of the two other Mariner pipelines. On May 3, 2018 the PUC allowed NGLs to flow through the pipeline after their inspectors reported the sinkholes did not pose a threat to public safety. The company purchased at least 5 homes impacted by the sinkholes.

In December 2019, Chester County’s district attorney filed criminal charges against Energy Transfer employees and contractors in what was dubbed the “buy a badge scheme.” The charges stemmed from a criminal investigation Chester County DA Tom Hogan launched in December 2018 following the appearance of sinkholes in West Whiteland Township and an explosion at another Energy Transfer line in Beaver County.

As part of the probe, he impaneled a grand jury. But what began as an environmental crimes investigation led to charges of bribery, conspiracy and ethics violations related to security at construction sites. Residents had complained of harassment by Sunoco’s security guards, which included constables from other counties. The bulk of those charges did not hold up in court, with a jury convicting two constables of a lesser charge of failing to disclose wages.

A hybrid Mariner East 2 line went into service at the end of December 2018. Due to the delays on construction, the company joined three different pipelines to create a line through which natural gas liquids will flow temporarily.

In August 2020, construction at the Marsh Creek State Park in Chester County caused 21,000 to 28,000 gallons of drilling mud to spill into the popular Marsh Creek Lake, which is used for recreational boating and fishing. Part of the 535-acre lake had to be closed to the public and the incident caused an immediate outcry from the surrounding communities, which had already witnessed spills, loss of drinking water and sinkholes in residential areas.

A settlement over the spill was reached in December 2021 that allowed the company to re-start construction along an altered route and dig using open trench rather than horizontal directional drilling. The deal included a $4 million payment to the Department of Conservation and Natural Resources and requires Sunoco to dredge the top six inches of sediment in the Ranger’s Cove section of the lake; replace damaged fish, turtle, and bird habitat; remove all dredging material from the lake; and restore the shoreline and stream side buffers. As a result, Energy Transfer told investors in December 2021 that the entire project will be completed in the first quarter of 2022. 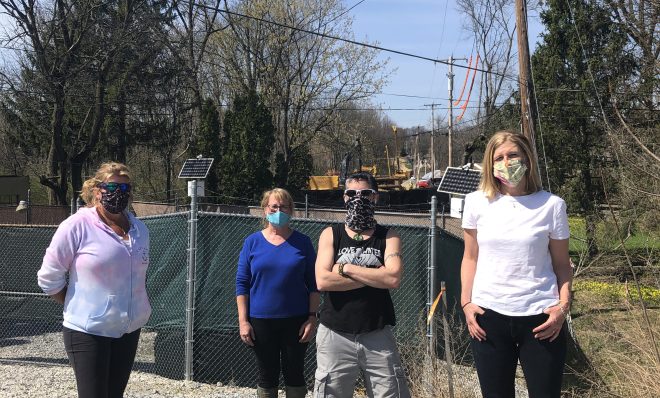 Christina Digiulio said she has no illusions about winning the governor’s race as a Green Party candidate. But she wants to raise the voice of people who she says have been harmed by “pay to pollute” corporations. 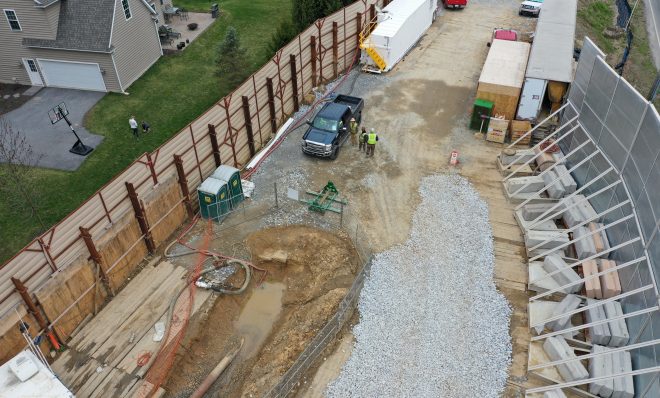 Sunoco Pipeline LP, the developer of a multi-billion-dollar pipeline that traverses southern Pennsylvania should have done more to protect the safety of more than 200 residents of an apartment complex. 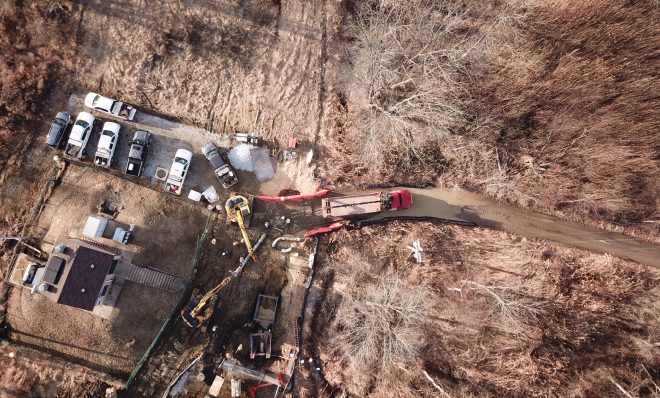 The company says the ongoing work isn’t construction — but people who have experience with the pipeline don’t trust the company.

The completion was welcomed by building trades looking to boost jobs, but dreaded by those living with an operating pipeline in their backyards. 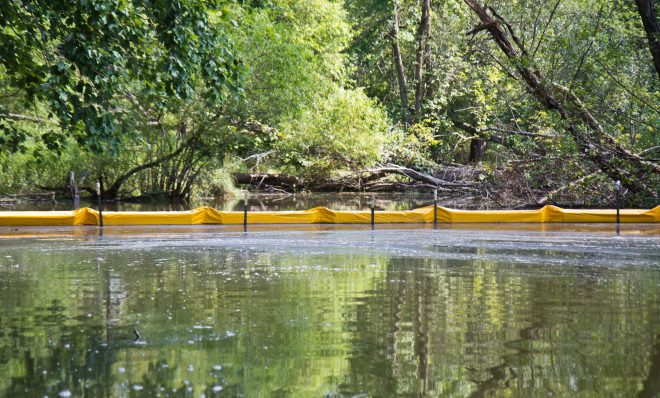 Construction of the Mariner East 2 pipeline was paused after Sunoco spilled thousands of gallons of drilling mud into Marsh Creek Lake in the summer of 2020. 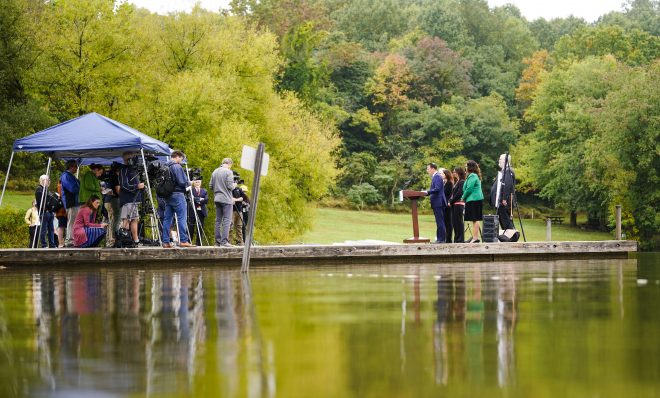 More than 120 environmental violations and $20M-plus in fines and assessments pushed the project more than two years past its original finish date. 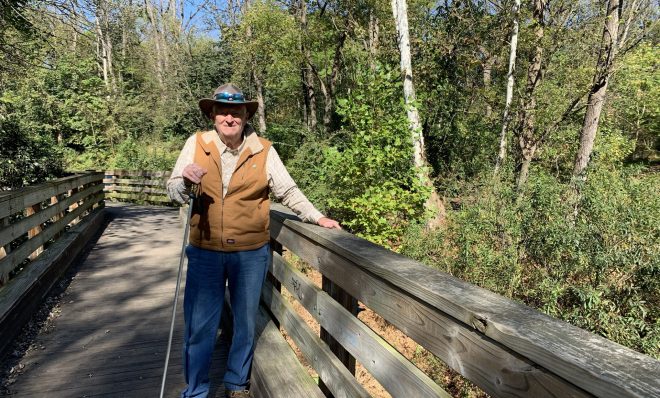 At the heart of the Mariner East project’s construction incidents are people who watched in real time as Sunoco’s mistakes threatened places they love. 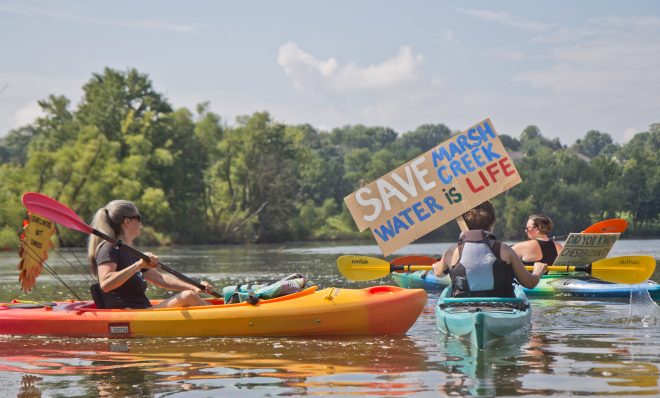 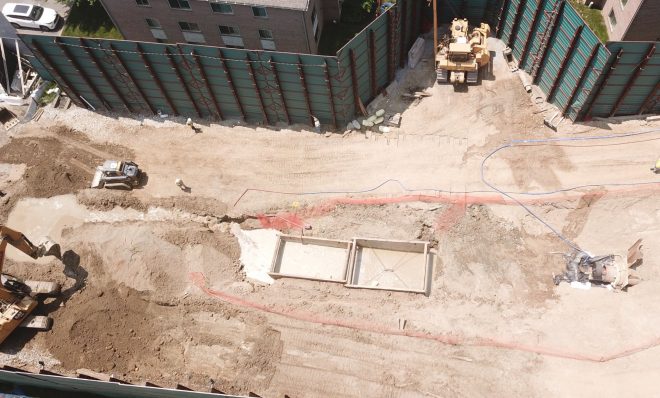 Court: Town must turn over emails to gas pipeline builder

An apartment complex’s owners say pipeline construction has threatened the health and safety of the residents. 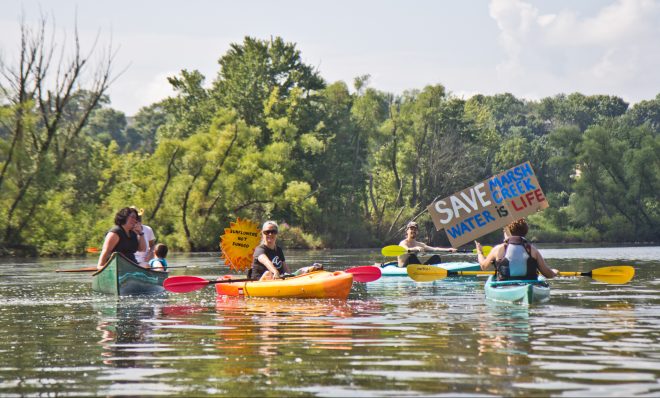