The proposed 39-mile Marc 1 Hub pipeline would run through Bradford, Lycoming and Sullivan counties in northeast Pennsylvania. It would con­nect three major inter­state pipelines that already haul gas from the Gulf Coast to the major east coast mar­kets of New York, New Jer­sey and Philadel­phia. The pipeline would allow natural gas from Bradford County to get to market. Central New York Oil and Gas, a subsidiary of Inergy, plans to spend $200 million dollars on the project. CNYOG operates the Stagecoach storage facility near Owego, N.Y.

Environmentalists oppose the pipeline, saying it will clearcut a swath of land through the Endless Mountains and bring gas well construction to a pristine forested area. The pipeline would cross about 100 waterways. The environmental law firm, Earthjustice, represents several grassroots organizations in the area that are challenging the proposal through the permitting process of the Federal Energy Regulatory Commission. FERC regulates interstate pipelines. Earthjustice wants FERC to do an environmental impact study on the project, which would postpone construction. But FERC says their own lesser environmental assessment is sufficient. The Environmental Protection Agency took the unusual step of weighing in on the project by agreeing with the environmentalists, and asking FERC to conduct an E.I.S.

In November, 2011 FERC granted approval to the project without the need for an E.I.S. Earthjustice challenged the project in federal court.

But in June, 2012 a three-judge panel of the U.S. 2nd Circuit Court of Appeals rejected the environmentalists’ argu­ment, say­ing fed­eral reg­u­la­tors had done a suf­fi­cient review of the impacts, and that larger envi­ron­men­tal con­se­quences of nat­ural gas devel­op­ment aided by the pipeline project, should not be con­sid­ered a decid­ing factor. Pipeline construction is scheduled to begin this fall. 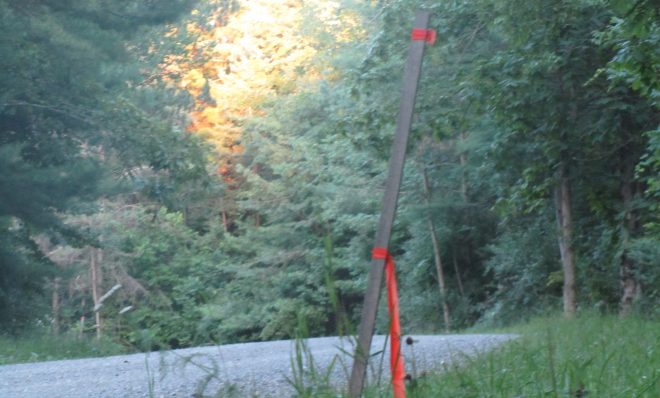 A Pennsylvania Pipeline Primer: Who, How, Where and What The Heck?

Thousands of miles of new pipelines will need to be built across Pennsylvania to serve the Marcellus Shale gas drilling boom. Is the state prepared? 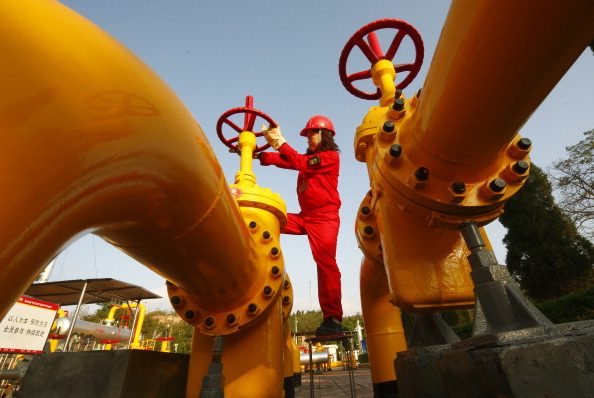 "In The Pipeline" Focuses On Impact Fee's Future