The Cutaiar family drinks only bottled water at her home in Sellersville because her family's well was found to be contaminated with PFAS. 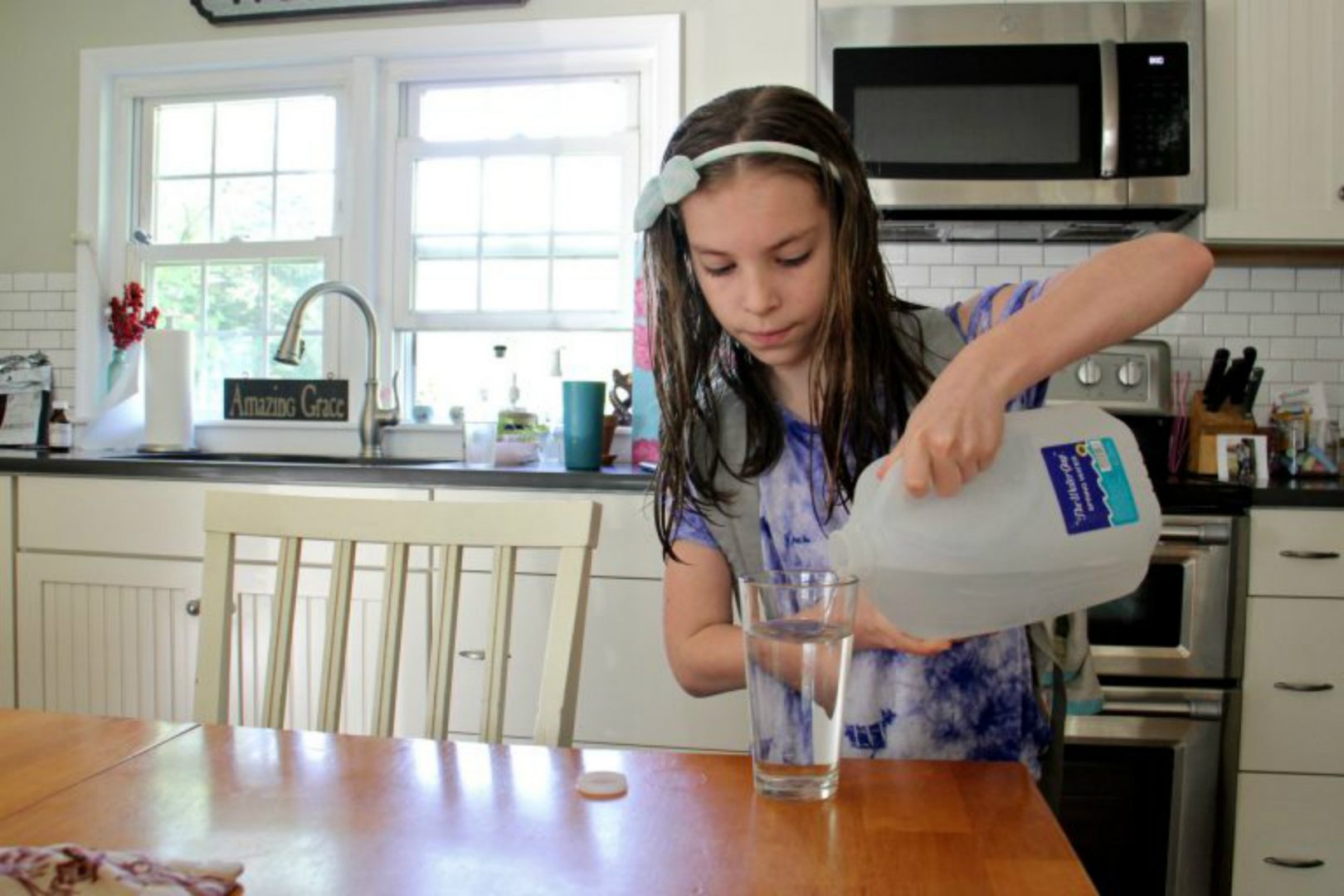 The Cutaiar family drinks only bottled water at her home in Sellersville because her family's well was found to be contaminated with PFAS.

The Pennsylvania Department of Environmental Protection adopted new limits on two of the toxic class of chemicals known as PFAS.

Often referred to as “forever chemicals,” because they don’t naturally break down in the environment, PFAS compounds are linked to serious health issues, including some cancers.

The move means that all public and private drinking water treatment facilities in the state, along with commercial bottled water plants, and school and healthcare facilities will have to test for the toxic substance, report the findings and treat water for the chemicals present above the new maximum contaminant levels (MCLs).

Although the chemicals have been used in consumer products since the 1940s, scientists refer to them as “emerging contaminants” because so much is unknown about their impact on human health.

There are no federal maximum contaminant levels (MCLs) for PFAS, shorthand for per- and polyfluoroalkyl substances, in public drinking water.

As a result, states have taken action, and a patchwork of regulations now exists across the country.

“Since Governor Tom Wolf signed an executive order in 2018, DEP has been committed to protecting Pennsylvanians from the adverse impacts of PFAS,” said DEP Acting Secretary Ramez Ziadeh. “We are still learning more about these chemicals, and these new MCLs are a step in the right direction.”

The rulemaking came after the DEP asked Drexel University to evaluate PFAS contamination in the state. The study concluded the EPA health advisory for PFAS was no longer protective of public health. In October, the state’s Environmental Quality Board voted 15-3 in favor of the limits.

“It was critically needed by people who are currently drinking water contaminated with these highly toxic compounds,” Delaware Riverkeeper Network’s Tracy Carluccio said at the time of the vote. “Every day that people are drinking water that contains PFAS, it increases the levels of these toxins in their blood, and that increases their risk of developing a disease linked to PFOA and PFOS.”

For decades, PFAS chemicals have tainted the water, air, and soil across the country. These so-called “forever” chemicals are widely used in consumer products such as nonstick cookware, flame-retardant fabrics, and some food packaging, as well as in firefighting foam used at current and decommissioned military bases.

The contamination has had a significant impact on residents in areas such as Bucks and Montgomery counties in Pennsylvania, Monmouth County in New Jersey, and Dover and Blades in Delaware.

The numerous health problems, including some cancers, linked to PFAS have led to lawsuits against companies that make the products, such as DuPont and its successor companies, and 3M. The consequences of exposure are long-lasting — the compounds can stay in the human bloodstream for years.

Carluccio and other environmental advocates have argued that while Pennsylvania’s rulemaking is a step in the right direction, it isn’t restrictive enough. They had called for lower MCLs, for more PFAS compounds to be regulated and for private wells to be protected. (Private wells are not regulated under the federal Clean Drinking Water Act, and states don’t have authority over them.)

The EPA is expected to propose federal restrictions for PFAS in drinking water in March. EPA last year also announced a roadmap to address PFAS.