The Chesapeake Bay earns a D+ in latest report. 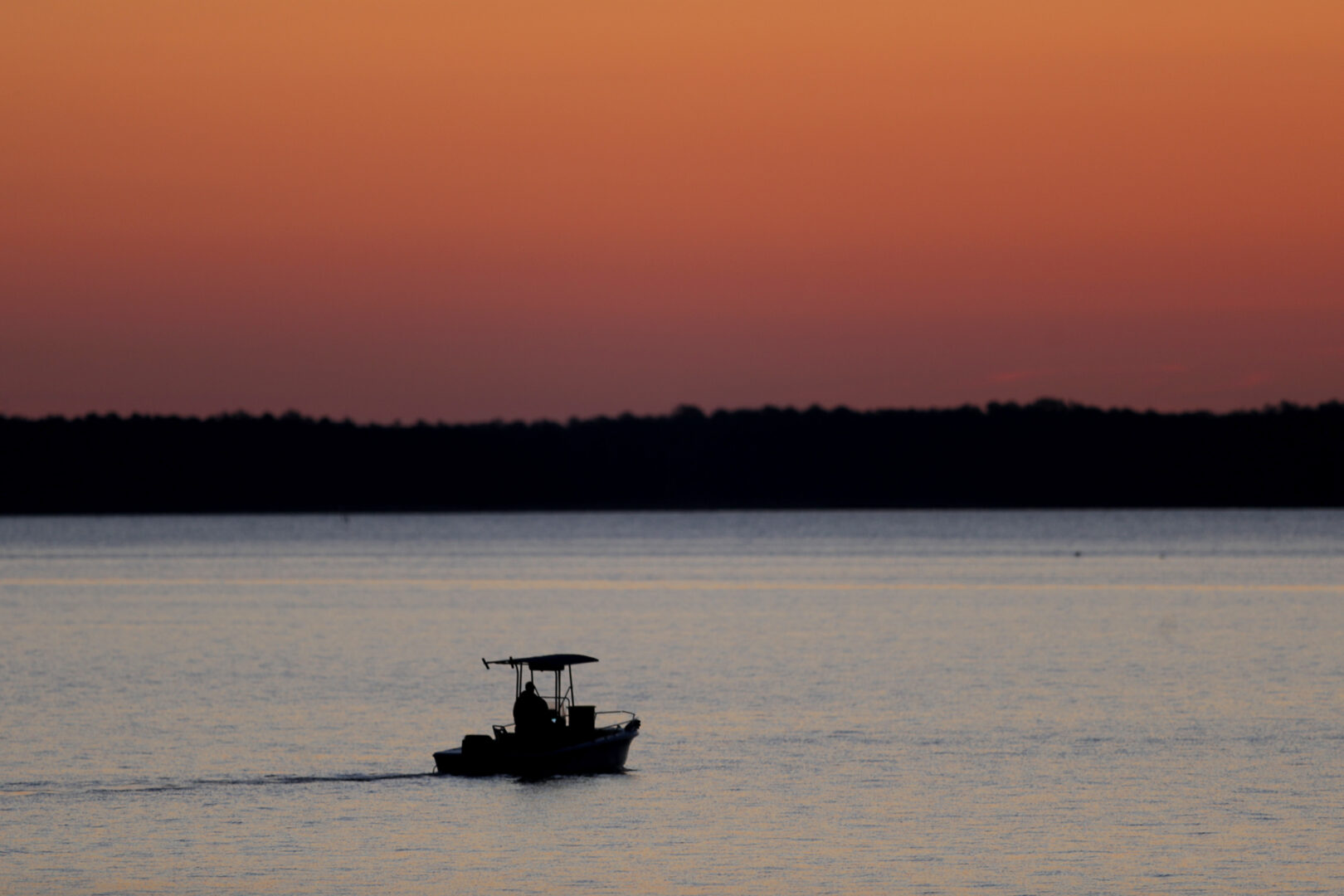 An environmental group gave the Chesapeake Bay watershed a D-plus grade in an evaluation released on Thursday — the same grade earned in its last report two years ago.

Efforts to restore the nation’s largest estuary are struggling to reduce agricultural pollution, the Chesapeake Bay Foundation said in a news release on its State of the Bay report, which is released every two years. Polluted runoff is increasing amid inconsistent enforcement from government agencies, new development and climate change, the report said.

The report was established in 1998 to create a comprehensive measure of the bay’s health. CBF scientists compile and examine data and information for 13 indicators in three categories: pollution, habitat and fisheries.

Scientists assign each indicator an index score from 1–100. Reaching an overall score of 70 or more would mean a fully restored bay, while 100 represents its condition before European settlers arrived in the 1600s.

In 2022, the overall score remained 32. Seven of the 13 indicators were unchanged, three increased and three decreased.

CBF said in a news release that recent farm conservation funding at the federal and state levels should help reduce nitrogen and phosphorus pollution, which fuels harmful algal blooms that remove dissolved oxygen from the water.

In the fisheries category, the rockfish (striped bass) and oyster indicators rose, while the blue crab indicator declined.

After years of overharvesting and limited natural reproduction, in 2020 and 2021 Maryland and Virginia reported the highest rates of juvenile oyster production in the last 30 years, the report said.

Blue crabs fell the most of any indicator, the report said, withthe overall score dropping five points. In 2022, blue crab dredge survey results found the lowest number of crabs in the bay in the survey’s 33-year history.

Overall, the report concluded, the unchanged score is largely a result of failures to make needed changes on farmland to reduce pollution.

For years, the report said, jurisdictions have made incremental progress by upgrading wastewater treatment plants. Most of the major wastewater plants in the watershed have been upgraded to stringent standards that improve overall water quality, the report said. As a result, future water quality improvements must come largely through efforts to limit polluted runoff from farms, buildings, roads, lawns and other diffuse sources that are more difficult to control, the report said.

Efforts to do that are complicated by climate change, which is bringing stronger rainstorms that drop more rain in shorter time periods, the report said.

On a positive note, the report cited the recently passed federal Inflation Reduction Act, which included $20 billion for the U.S. Department of Agriculture to support farm pollution reduction practices nationwide.

The Chesapeake Bay is to receive $300 million in grants that will support the restoration and conservation of the bay watershed.