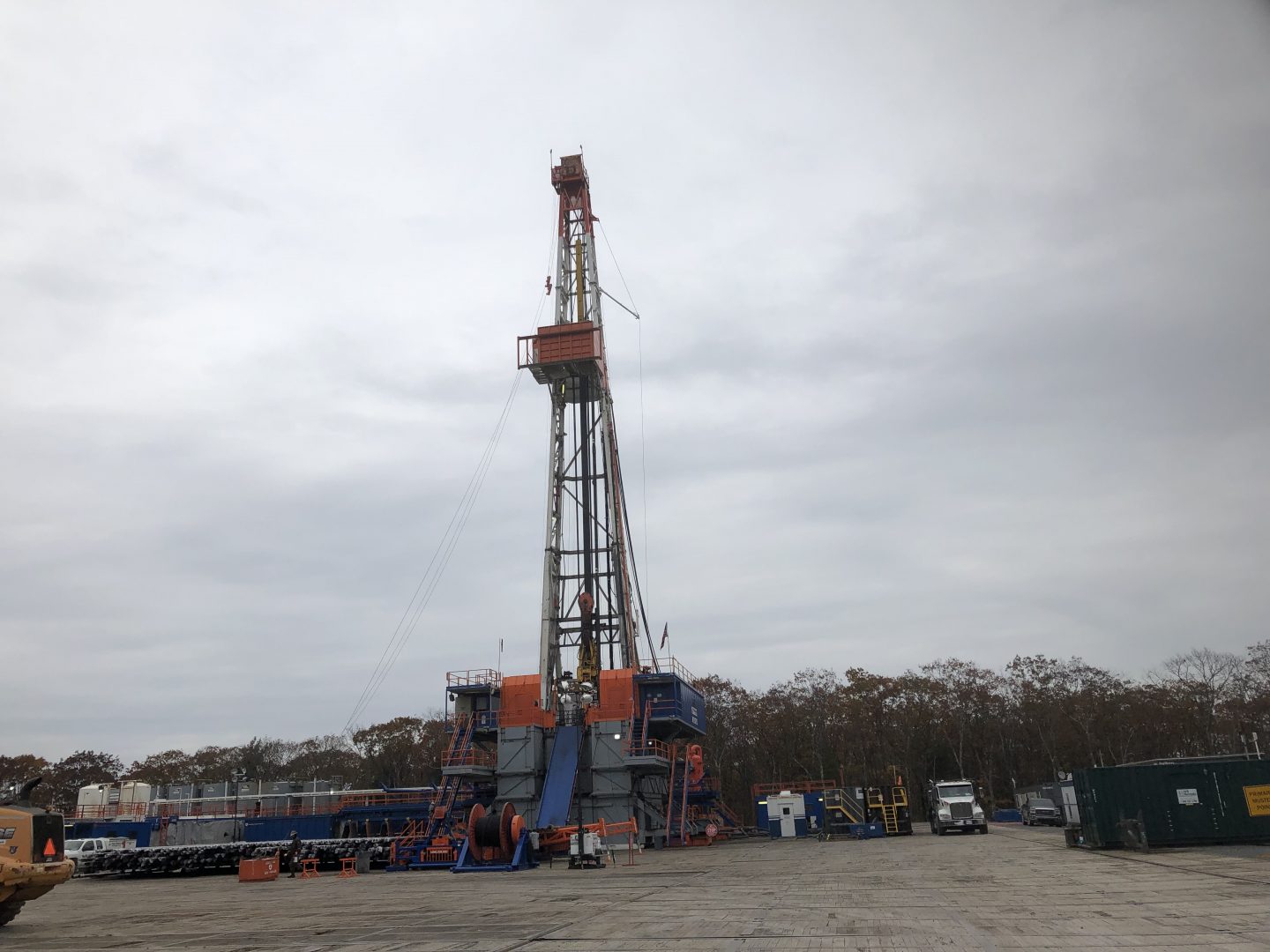 Pennsylvania natural gas drillers pulled even more gas from the ground in 2021 than they did the year before.

It’s the latest in a pattern of annual record-setting for the industry.

The Department of Environmental Protection’s most recent annual report shows that the pace of new drilling slowed in recent years, but the combination of old and new wells enabled companies to extract a record amount of gas.

In 2021, drillers reported producing more than 7.6 trillion cubic feet of gas. That’s about half a billion more cubic feet than was extracted in 2020.

The industry has consistently broken annual records in the last decade, thanks to the rise of unconventional drilling, which allows companies to get harder-to-reach deposits through fracking and horizontal drilling.

Meanwhile, the conventional section of the industry – generally made of shallower, vertical wells – has been producing less gas year over year since 2014.

Wider use of natural gas in Pennsylvania has edged out coal, bringing down the state’s carbon dioxide emissions. But natural gas is mostly made of methane, a gas with 80 times more warming power than CO2 over a 20 year period, and methane can leak at different points in the process.

The Wolf Administration finalized rules this year to limit leaks of volatile organic compounds and methane at oil and gas sites, though the regulation exempts many low-producing wells.

Climate scientists agree the world needs to quickly ramp down fossil fuel use to avoid the worst effects of global warming.

The report shows inspectors did more than 34,000 compliance inspections in 2021, about 8,000 more than the year before but still less than previous years.

Inspectors found more than 8,600 violations and collected over $2.5 million in fines.

DEP issued 997 new drilling permits in 2021. It took an average of 20 days to issue a permit in the southwest district of the state and 22 days in the northwest.