After lawsuits from 16 stations, including Pennsylvania, the Postal Service has committed to all electric delivery vehicles beginning in 2026. 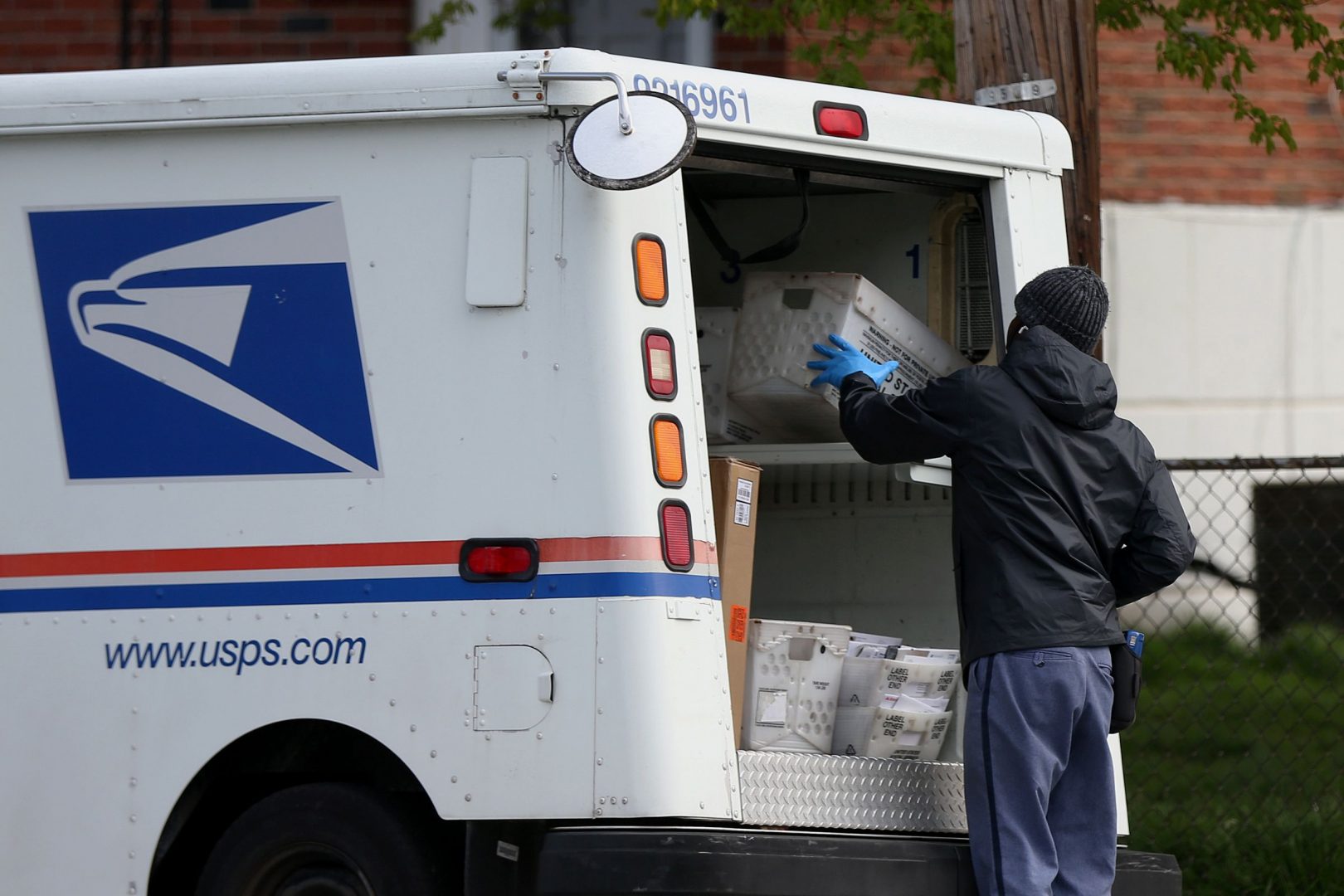 After lawsuits from 16 stations, including Pennsylvania, the Postal Service has committed to all electric delivery vehicles beginning in 2026.

After facing lawsuits and protests over plans to purchase new gas-guzzlers to replace its aging fleet of delivery trucks, the U.S. Postal Service has committed to creating one of the largest electric vehicle fleets in the nation.

APWU represents about 200,000 retail clerks, as well as the mechanics and technicians who fix the delivery trucks, most of which are more than 30 years old, have no air conditioning, no anti-lock brakes and no air bags.

Lawsuits from several environmental groups, the United Auto Workers union, and 16 states including Pennsylvania, New Jersey and Delaware said the original plan by the Postal Service violated federal law by not doing a proper environmental review under the National Environmental Policy Act (NEPA).

“If the USPS keeps to this commitment, this will bring cleaner mail trucks to all of our neighborhoods, significantly improving our air,” Pennsylvania Attorney General Josh Shapiro said on Twitter.

Advocates said the USPS fleet of delivery trucks is perfect for conversion to electric vehicles, which would be in line with state and federal climate goals, would cut air pollution and provide a network of public charging stations. But the Postal Service cited costs.

The Biden Administration provided $3 billion from the Inflation Reduction Act to help make the purchase, which is expected to cost $9.6 billion in total.

Dimondstein said the public pressure, along with federal funds, helped change the calculation at the Postal Service.

“Here you have this gigantic fleet of over 200,000 vehicles, a public agency that’s here for the common good to serve the people of the country,” he said. “And this is an important way the Postal Service can still serve that public good.”

The Postal Service estimates the current fleet costs more than $700 million to maintain each year.

“We have a statutory requirement to deliver mail and packages to 163 million addresses six days per week and to cover our costs in doing so – that is our mission,” said Postmaster General Louis DeJoy in a statement. “As I have said in the past, if we can achieve those objectives in a more environmentally responsible way, we will do so.”

Under the new plan, the Postal Service will buy at least 45,000 electric vehicles to update the fleet.

Dubbed Next Generation Delivery Vehicles, the original plan had just 10% electric. After much criticism, it upped that to 20 percent. Tuesday’s announcement increases the purchase to 75% electric. Beginning in 2026, all newly purchased delivery trucks will be electric.