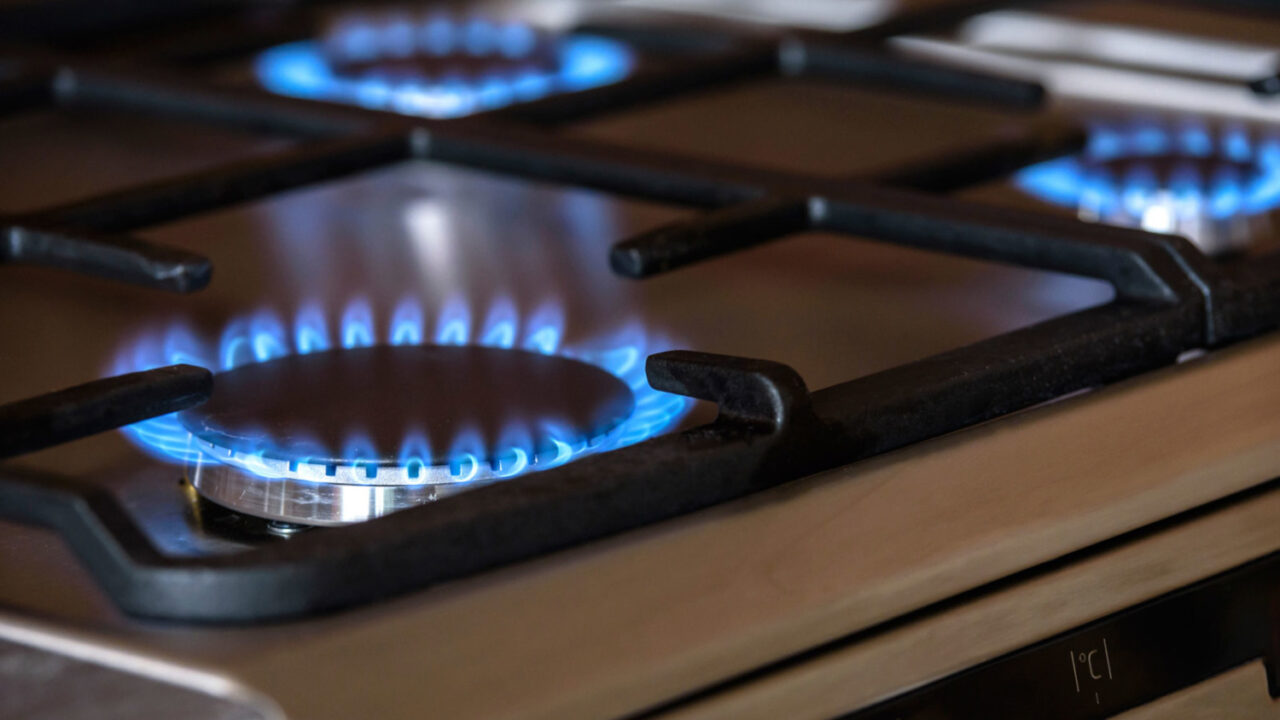 As people gather for special meals around the holidays, consumer advocates are warning about the dangers of gas stoves.

During a news conference held by the Public Interest Research Group, advocates highlighted the risks burning gas indoors pose to health and the climate.

Dr. Steph Lee, a pediatrician with Penn State Health St. Joseph and a spokesperson for the American Academy of Pediatrics, said air pollution can increase the risk of childhood asthma.

“That’s why I think we need to be talking about regulating gas stoves, whether that’s drastically improving emissions or banning gas stoves entirely,” Trumka said.

Gas stoves can leak pollutants even when turned off, creating a health hazard and sending more greenhouse gas emissions into the atmosphere.

Trumka said people may believe they are taking the right safety measures by using an exhaust fan when they cook, but many range hoods only redistribute pollutants inside the home, instead of moving the exhaust outside.

Induction stovetops use magnetic energy to heat pots on the stove even faster than gas, but they are more expensive. The federal Inflation Reduction Act includes $4.5 billion for states to give rebates for electric appliances, including stoves.

He started with an ice cold pan sitting on top of a dish towel on the cooktop. He added vegetables and shrimp and had them sauteed to completion in just a few minutes.

He said induction cooking has the benefit of a cooler and safer work environment for professional and home cooks. Induction stovetops send electromagnetic energy straight to the pan, so the surface of the cooktop does not warm up. Galarza said it’s a myth that you need a gas range to make good food.

“Cooking is about fundamentals and technique and not about your fuel source,” Galarza said.