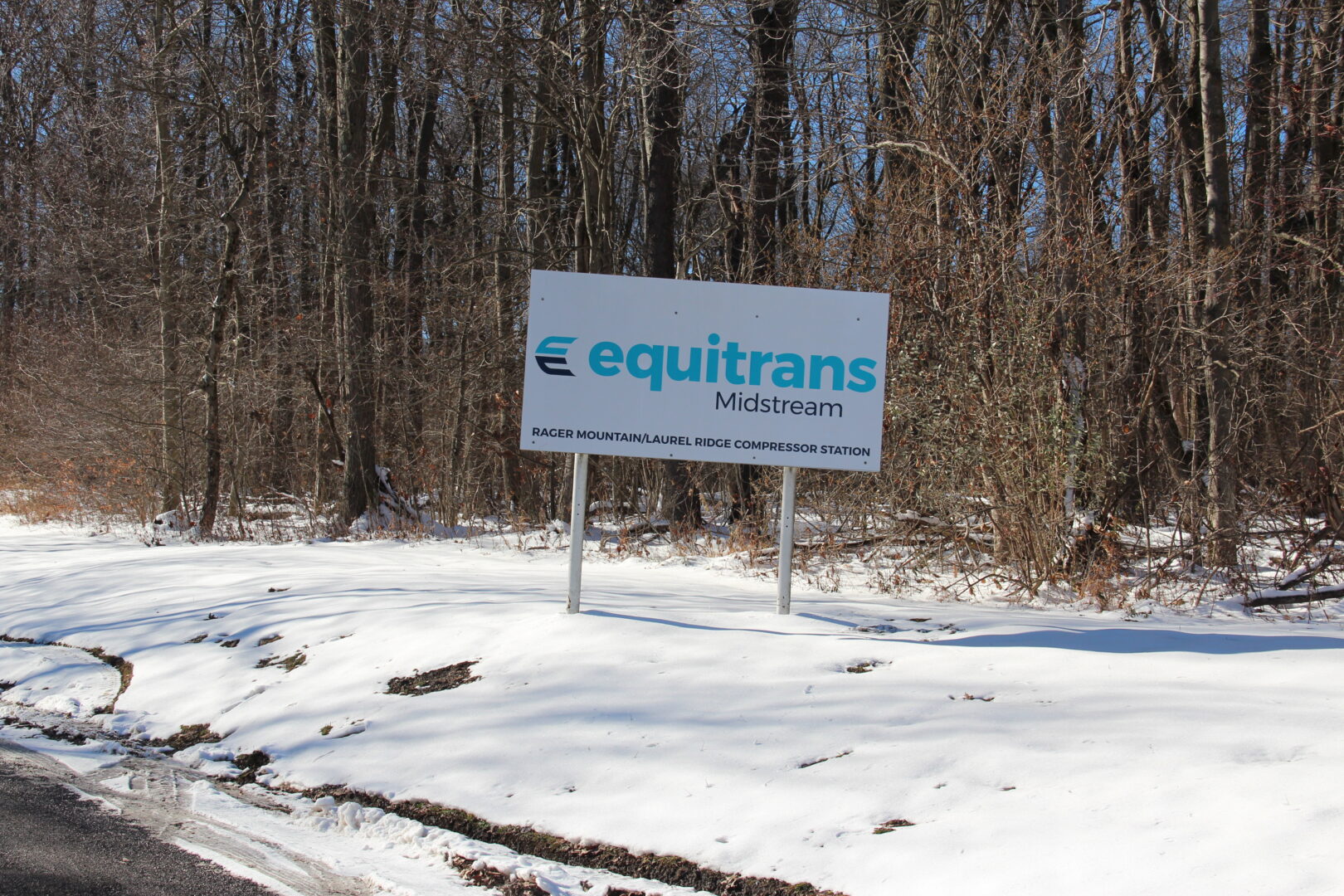 Though the leaks aren’t as serious the previous incident, the DEP ordered Equitrans Midstream to stop injecting gas into its 12 storage wells at the Rager Mountain storage site, north of Johnstown.

The agency also ordered the Canonsburg-based company to monitor for gas leaks at all of the wells, check their mechanical integrity, and clean up brine, or salty wastewater, that spilled during the leak, which lasted from Nov. 6 to Nov. 19.

Follow-up inspections have revealed problems requiring two other wells to be temporarily plugged, the agency said. “The Department has measured gas leaking …. at all of the (w)ells except” one, according to an order the agency issued Thursday.

The amount of gas detected at the other wells “are not comparable” to that found during last month’s gas leak, said agency spokeswoman Lauren Camarda.

The DEP said the November leak allowed the release of 1.29 billion cubic feet of natural gas, which contains the potent greenhouse gas methane.

Over the next 20 years, that plume will produce the global warming equivalent of around 400,000 more cars on the road for a year, according to Robert Howarth, professor of ecology and environmental biology at Cornell University.

“Based on what we’ve found thus far through the course of our investigation and the inadequate cooperation from Equitrans, DEP is compelled to order this operator to take immediate measures to prevent future incidents,” said DEP Acting Deputy Secretary for Oil and Gas Management Kurt Klapkowski, in a statement issued Friday afternoon. “The purpose of this order is to ensure the safe storage and deliverability of natural gas along with the protection of the environment and public health and safety.”

“We conducted inspections on December 1st and December 7th and found elevated conductivity readings in the soil. That essentially is showing elevated chlorides, or salts, which leads us to believe that there’s brine contamination in the soil,” Camarda said.

The company says it’s been cooperating with both state and federal regulators. “(We) categorically disagree with the PA DEP’s statement regarding ‘inadequate cooperation from Equitrans,’” said spokeswoman Natalie Cox, in a statement.

Cox said “post-incident response activities at and around the site have been ongoing” and that “a root cause investigation is underway to determine the cause of the incident.” The company is also completing an environmental assessment and a review of all its wells on the site, “which includes the requirements outlined in the PA DEP’s administrative order.”

The order, issued Dec. 8, mandates the company “to take necessary measures to ensure that health, safety, and the environment are protected from violations that have occurred…or could occur again, at the Rager Field.”

The DEP directed the company to submit a gas withdrawal plan, as well as a plan to “recondition, plug, or undertake other remedial measures” at wells on the site where problems were detected or where its mechanical integrity tests revealed inadequate construction. The company must also get a third party audit of the storage site.

It also ordered Equitrans to hire an environmental consultant, submit a clean-up plan for DEP approval, and clean up any areas polluted by brine “released during the well control incident.”

In addition, the company must “immediately cease all earth disturbance activities” until it implements improved erosion and sedimentation practices, stabilizes areas disturbed by activities at the site, and “submit a written proposal to repair or mitigate any aquatic impacts” resulting from earth moving at the site.

The agency says it’s evaluating other Equitrans storage facilities in Pennsylvania. According to data from the federal Pipeline and Hazardous Materials and Safety Administration, Equitrans has nine other storage sites in Pennsylvania, all in the western part of the state. Rager Mountain, with 9 billion cubic feet of storage capacity, is the largest of those sites.