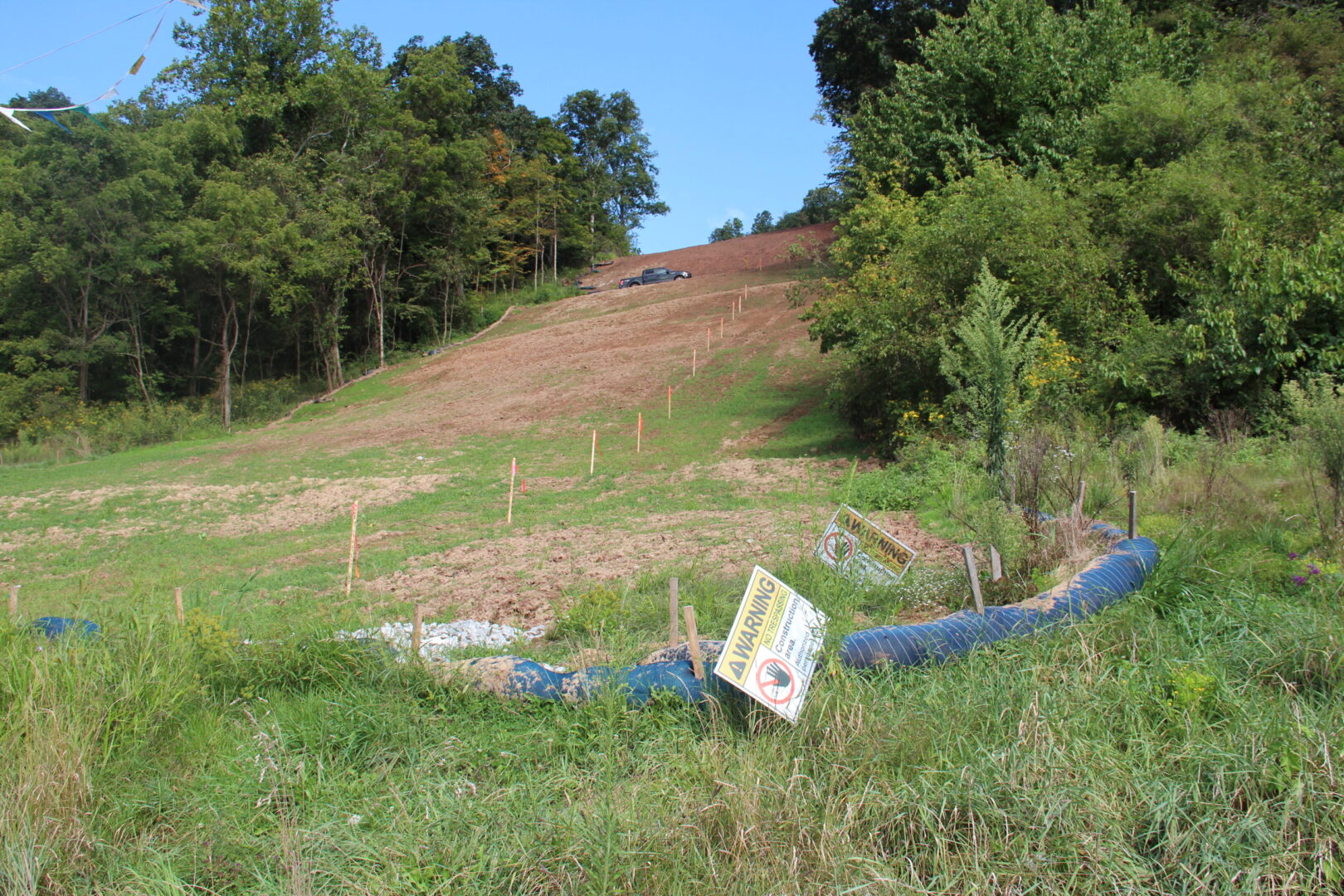 The Pennsylvania Department of Environmental Protection is fining Shell and a subcontractor it hired $670,000 for violations along a Western Pennsylvania pipeline that will feed its brand-new ethane cracker.

Shell built the Falcon pipeline to carry ethane, a type of natural gas liquid, to its nearly complete petrochemical plant in Beaver County. But the DEP said that on five occasions, the company spilled drilling fluids, which contain clay and possibly chemical additives, and are classified as industrial waste under state law, along the pipeline route.

Houston-based Shell Pipeline Company, LP and a contractor it hired, Minnesota Limited LLC, based in Big Lake, Minn., also allowed sediment from construction to flow into nearby streams and wetlands on eight different occasions from 2019 to 2021, said Lauren Camarda, a spokesperson for the agency.

“Dirt leaving the site can choke out aquatic life. So it’s important that a permittee follow the law to make sure they’re doing any sort of earth disturbance in a way that would cause minimal environmental impacts,” Camarda said.

The company also failed to use agreed-upon sedimentation and erosion control practices as spelled out in the terms of its state permits, Camarda said.

Curtis Thomas, a Shell spokesman, said the company’s efforts to comply with regulators included “cooperation” between the company and state and local environmental inspectors, “prompt reporting,” and “corrective actions” to fix violations identified by the agency.

The plant is scheduled to open soon. It will process ethane into up to 1.6 million metric tons of plastic pellets a year. To build it, Shell received the largest state subsidy ever – a $1.65 billion tax credit, plus various state and local tax breaks.