What to know about Pa. DEP’s newest plan to reduce pollution to the Chesapeake Bay | StateImpact Pennsylvania Skip Navigation

What to know about Pa. DEP’s newest plan to reduce pollution to the Chesapeake Bay 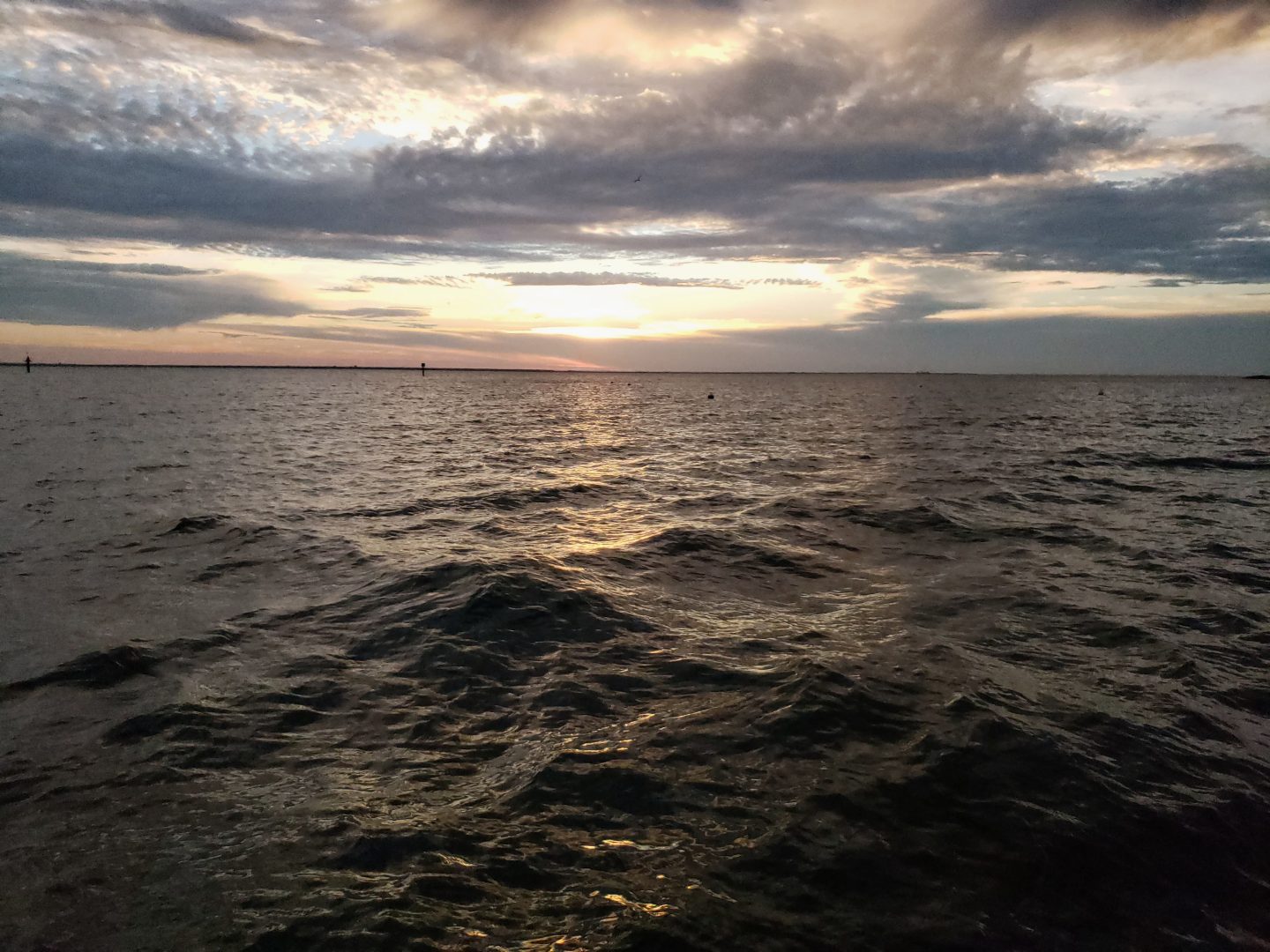 Pennsylvania released its final update to a plan it says addresses pollution in the Chesapeake Bay Watershed – and anticipates the consequences of climate change.

The state will seek grants to finance its plan, but some groups are concerned about whether some of the cost could fall to taxpayers in townships, boroughs, and cities.

Pa.’s third attempt at a plan comes after federal instruction to clean up Bay waters by 2025. It discloses the need for serious changes to soil health management, wastewater and stormwater control, and the availability of real-time water quality data. The 2022 state budget and the Clean Streams Fund allocate hundreds of millions of dollars toward the effort, but those millions won’t last forever. DEP anticipates an annual funding gap of over $300 million.

The state took public comment on its proposal, and some who weighed in expressed concern about where that money would come from.

“The funding options identified in the plan will do little to provide a sustainable funding stream necessary to close the funding gap, thus putting the bulk of the additional funding on the backs of the Pennsylvania tax payer,” Cheyney said.

Kristopher Troup, a resident of North Londonderry Township, said, “The costs associated with [the plan’s] implementation should be updated to reflect current dollar figures. Using cost estimates that are nearly a decade old provides an unrealistic picture of the actual estimated cost of implementation.”

In response to these comments, DEP maintains that its plan is “realistic and implementable,” given adequate funding support, and “DEP and its sister agencies do not have control over funding from the General Assembly or other sources.”

Plans to tackle the Environmental Protection Agency’s orders were in the works beginning in 2010.

But in January 2022, after urging from EPA’s Mid-Atlantic Regional Administrator Adam Ortiz, Gov. Tom Wolf agreed the state would reduce nitrogen pollution by 32.5 million pounds and phosphorus pollution by 850 thousand pounds by 2025. Plans are still being made to decrease damage caused by polluted water, like harm to wildlife, industry, and drinking water.

In its newest plan, the DEP calls upon counties in the watershed to adopt Countywide Action Plans. They address goals to reduce nutrient and sediment pollution in Chesapeake Bay waters.

The EPA expects Pennsylvania to maintain accountability for its harm to the Bay. But Ortiz voiced his doubts about Pa.’s plan to meet its goals by the 2025 deadline.

“It’s been uneven progress. And as we’re coming up on a series of goals and milestones in 2025, some of them are not gonna quite get there,” Ortiz said.

“We have informed Pennsylvania that if the amended WIP falls short of expectations, EPA is prepared to take additional steps under our federal authorities to ensure adequate progress toward meeting the CBP partnership’s 2025 goals,” said EPA spokesman Jeff Landis.

“EPA is here as a partner, and we’re ready to support Pennsylvania as they get to work to meet their nutrient reduction goals for restoring the Bay.”

Putting the plan in place

In the summer of 2018, DEP arranged counties in the watershed into tiers. Tier 1 counties have the most pollution to reduce, and Tier 4 counties have the least. Among Tier 1 are Lancaster, York, Adams, and Franklin counties.

Allyson Gibson, director of strategic partnerships and programs at the Lancaster Clean Water Partners, commented on the importance of the funding for Lancaster.

“This critical investment means preserving Lancaster’s culture of stewardship, creating an environment where legacy farms and family businesses thrive, and ensuring communities are healthy for generations to come,” Gibson said.

Some recipients of that money include environmental education programs, public works investments, restoration projects, and assistance to streamside property owners.

County efforts have since led to more than 4.4 million pounds of nitrogen pollution reductions.

Additionally, computational climate change analysis shows the state will need to reduce an extra two million pounds of nitrogen pollution and ninety-five thousand pounds of phosphorus pollution from its waters as a result of changing weather patterns.

And the price of progress is only getting higher.

In addition to the $324 million more the state will need annually, paying employees to assist in the effort is supposed to add $52 million to that sum.

The final plan calls for the following actions:

Because more than half of Pennsylvania land is forest, the plan makes stipulations about forestry arrangements. Forest buffer installation near creeks, tree canopy setup, lawn and turf alteration, and local stream and wetland restoration are among the first priorities.

Phase 3 recommends that municipalities adopt laws to control “illicit discharges” into stormwater drainage systems, legislation on fertilizer use in urbanized areas, restrictions on industrial wastewater, and control over sediment runoff. With these efforts, DEP hopes to see reductions of 433 thousand pounds of nitrogen and 32 thousand pounds of phosphorus between now and 2025. They also plan to invest in more roadways made of dirt and gravel to cut down on runoff from paved roads.

Pennsylvania houses institutions run by the U.S. Department of Defense, the National Park Service, the U.S. Fish and Wildlife Service, and the General Services Administration, whose reductions will be prioritized. The facilities are set to reduce their emissions by 100 thousand pounds of nitrogen and 10 thousand pounds of phosphorus.