Katherine Morgan wipes sweat from her forehead while walking to work in high temperatures on Thursday, Aug. 12, 2021, in Portland, Ore. People have headed to cooling centers as the Pacific Northwest began sweltering under another major, multiday heat wave.

Researchers can now explain how climate change is affecting your weather 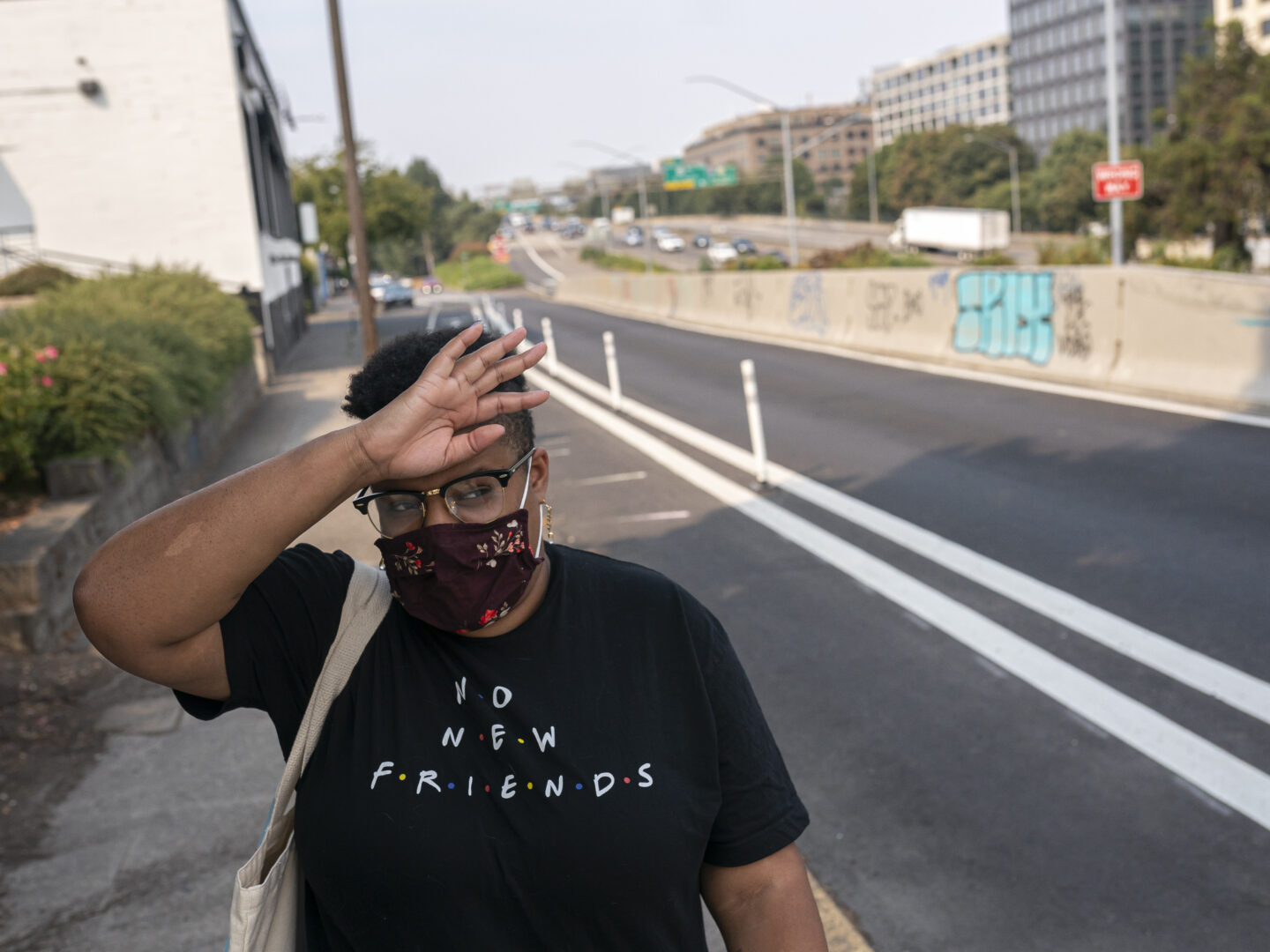 Katherine Morgan wipes sweat from her forehead while walking to work in high temperatures on Thursday, Aug. 12, 2021, in Portland, Ore. People have headed to cooling centers as the Pacific Northwest began sweltering under another major, multiday heat wave.

Chances are, if you live on Earth, you’ve experienced some strange, or downright dangerous, weather in the last few years. Maybe it was a heat wave that was hotter and longer than you’d ever experienced. Or a thunderstorm that dropped a scary amount of rain. Or a powerful hurricane that seemed to materialize overnight.

Climate change is part of that story. Extreme weather is more likely as the Earth gets hotter. But such sweeping statements can feel impersonal, when really what you want to know is: has climate change affected me?

Now, scientists can answer those questions with more and more certainty. For some types of weather, it’s become possible to say exactly how much worse it was because of climate change. Or that without global warming, the disaster would not have happened at all.

Heat waves have the clearest connection to global warming. “It seems obvious that as the global climate warms, heat waves would also warm,” says Wehner.

But how much warmer, exactly?

Scientists have quantified that. “For garden variety heat waves – like the hottest day of the year, or the hottest day every 10 years – in the U.S., climate change has increased that heat wave’s temperature by 3 to 5 degrees Fahrenheit,” Wehner explains.

You can see those extra degrees in action when heat records fall over and over. Millions of people living in more than a dozen cities in the Western U.S. and Texas experienced record-breaking temperatures during a heat wave this June. Many cities, such as Phoenix, Las Vegas and Houston, set new heat records almost every summer.

But scientists can go even further, using supercomputers and advanced statistics to analyze the most extreme heat waves, like the one that killed hundreds of people in Canada and the Pacific Northwest in 2021. Temperatures reached 120 degrees in parts of Canada, and hit 115 degrees in Oregon and Washington.

When scientists analyzed how climate change affected that heat wave, they found something startling. “It was virtually impossible without climate change,” says Wehner.

And finally, naturally this #heatwave too is strengthened by climate change.

Increasing frequency, duration and intensity of heatwaves with global warming is perhaps the most established fact in the attribution science. pic.twitter.com/V27Hmn9Hog

For example, wildfires are getting more widespread and intense as the Earth gets hotter. Global warming dries out plants and soil and makes hot and dry weather conditions more likely.

But scientists aren’t able to say exactly how much worse, or more likely, a specific wildfire was because of global warming.

That’s partly because humans can play such an active role in where fires start and how large they get. Most wildfires are started by humans – for example, by a campfire, power line or even a rogue cigarette. Human land management dictates how much vegetation such as trees, shrubs or grass is available to feed the fire. And firefighters influence how large the fire gets and where it burns.

“Any fire has so many factors going on, and only some of them are closely related to the climate,” says Megan Kirchmeier-Young, a research scientist at Environment and Climate Change Canada who studies extreme weather.

Attributing individual hurricanes to climate change is also difficult. Hurricanes are both complex and relatively rare compared to other types of extreme weather – especially since only a small fraction of the storms that form actually make landfall.

But researchers are still figuring out how climate change causes other changes in hurricanes, says Jill Trepanier, who studies climate change and tropical cyclones at Louisiana State University.

For example, hurricanes are getting more powerful, and storms are more likely to rapidly intensify. Warmer ocean water is generally to blame for both phenomena, but scientists don’t understand what’s happening well enough to say that a specific storm was “x” amount more powerful, or intensified “y” percent, more quickly because of climate change.

“We can’t say ‘This is the reason they rapidly intensify.’ We haven’t solved that problem,” she says. “That’s something we’re still working on.”