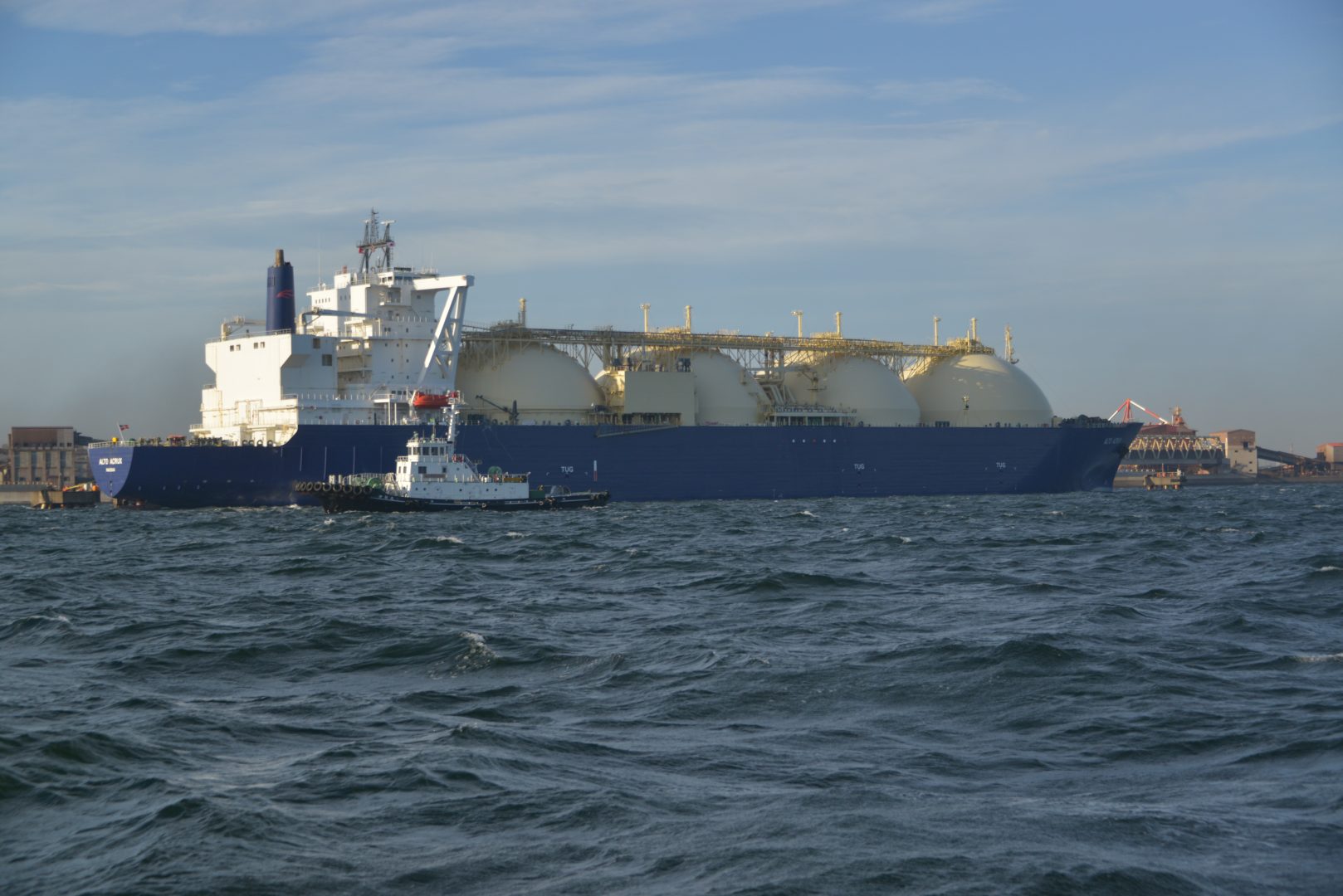 Environmental groups are urging the Biden Administration to reverse a Trump era rule that allows rail shipments of liquified natural gas (LNG). The groups say the war in Ukraine, and the subsequent plans by the White House to increase LNG exports, should not derail the Department of Transportation’s proposal to reinstate limits on LNG-by-rail.

The Delaware Riverkeeper Network, along with half a dozen other advocacy groups, petitioned the Department  of Transportation on Wednesday to follow through on their plan to suspend a Trump-era rule that opened up the nation’s railways to LNG.

While industry advocates say rail transport is safe, a leak of LNG carries risk of explosion. The petition also urges the Biden Administration to outright ban any LNG-by-rail due to both safety hazards, and the climate impacts of expanding fossil fuel infrastructure and development.

Carluccio says the groups are against all forms of LNG production and transport, including pipelines. “We leave it in the ground, that’s basically the answer,” Carluccio said. “We’re not going to be able to ever safely move it, process it, or export it.” 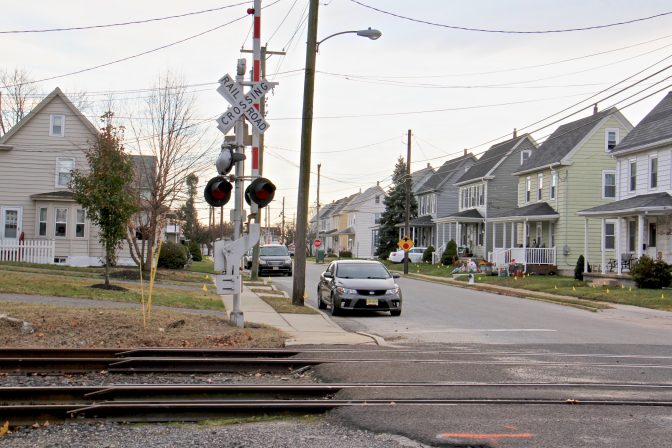 Prior to a new Trump Administration rule enacted in 2020, LNG rail transport permits faced steep hurdles, and only a few were approved through a “special permit,” including a plan to send LNG via rail across the Delaware River to Gibbstown, New Jersey. But in an effort to encourage natural gas infrastructure and expand LNG transportation beyond pipelines, the Department of Transportation under Trump reversed long-standing practice to allow a regular permitting procedure. No permits have been issued for LNG-by-rail since that 2020 rule change.

The Biden Administration decided to study the safety and environmental impacts of LNG-by-rail and has proposed rescinding the new rule. Public comment ended in December and the Pipeline Hazardous Material Safety Administration (PHMSA), a division of the Dept. of Transportation, is expected to issue a decision at the end of June. But the advocates worry the administration’s push to expand LNG exports as European countries seek to halt use of Russian natural gas, could mean it changes its decision on LNG-by-rail.

Meanwhile, the special permit for the Gibbstown project has expired. The developer, Energy Transfer Solutions, a subsidiary of New Fortress Energy, reapplied, and it’s unclear if PHMSA will re-issue it. The special permit issued by PHMSA would allow two, 100-car trains to transport the gas each day 200 miles south — down the I-95 corridor from Northeast Pennsylvania, across the Delaware River to Gibbstown, New Jersey, where the company wants to build an export terminal at the site of a former DuPont dynamite manufacturing plant.

The petitioners also want PHMSA to reject the Gibbstown LNG-by-rail permit. But plans for a liquefaction plant in Bradford County that would feed the export terminal have run into their own permitting roadblocks that could put the project on hold, if not derail it altogether.

New Fortress Energy did not respond to a request for comment by press time.