MIAMI, FLORIDA - DECEMBER 10: An American Airlines Boeing 787-9 Dreamliner approaches for a landing at the Miami International Airport on December 10, 2021 in Miami, Florida. 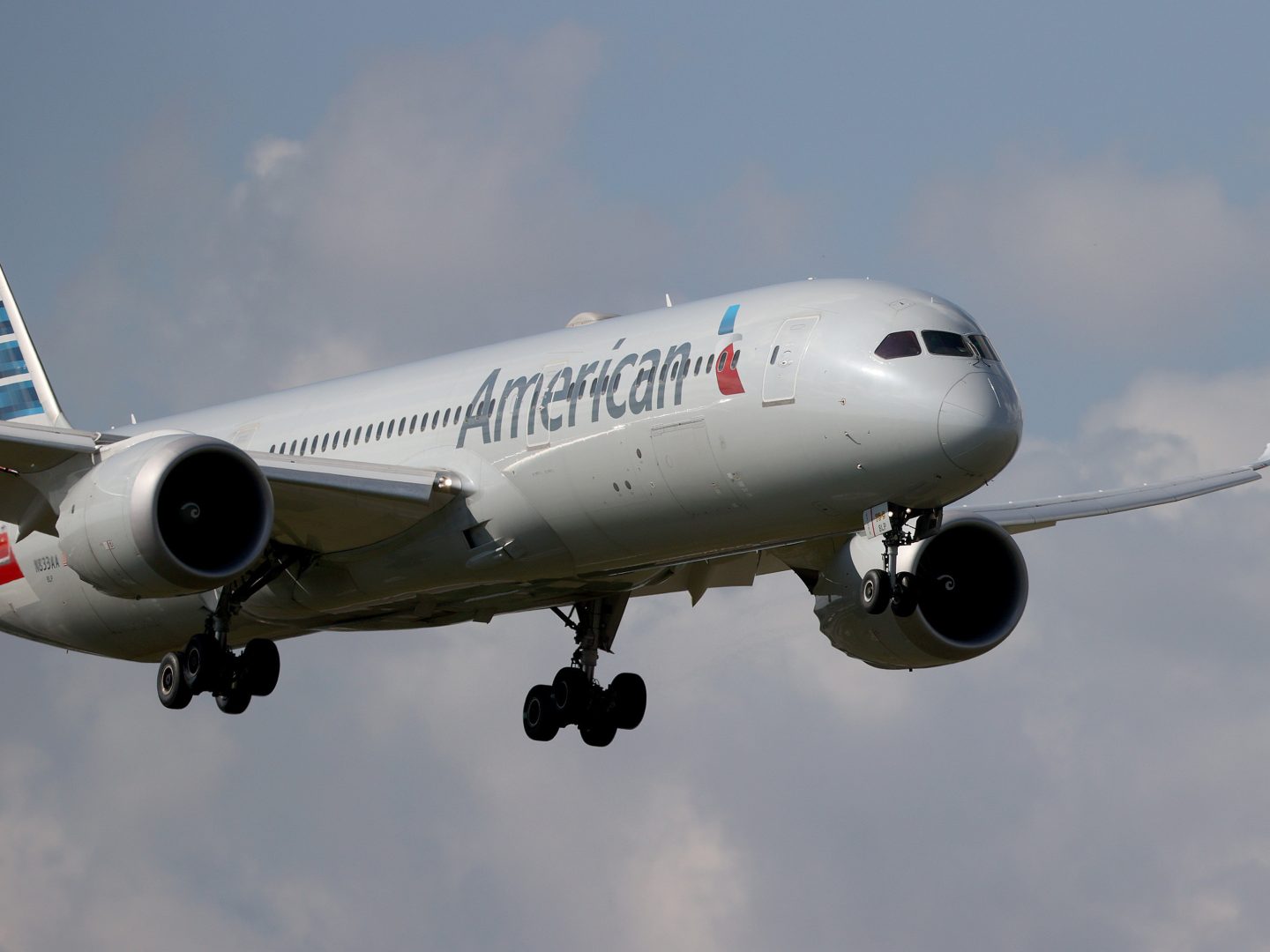 MIAMI, FLORIDA - DECEMBER 10: An American Airlines Boeing 787-9 Dreamliner approaches for a landing at the Miami International Airport on December 10, 2021 in Miami, Florida.

While gasoline prices in the Philadelphia region continue to climb, jet fuel, diesel, and heating oil charges have skyrocketed even further. Analysts say that’s good news for local refiners, which struggled during the pandemic. But the rest of us could end up paying more for flights and package deliveries.

Tom Kloza, global head of energy analysis at OPIS says when it comes to jet fuel and diesel, he’s never seen such a surge. “These prices are insane,” he said.  “It’s incredible. Refiners who really had a miserable 2020 are in clover and ambrosia right now.”

Kloza says refiners are paying about $108 per barrel for crude oil, which they then refine into products like gasoline, diesel, jet fuel, and heating oil. He said diesel is selling for $225 per barrel, and jet fuel is going for $278. “These numbers are epic,” he said.

The airline industry is now facing its highest fuel prices ever. Although air travel has not bounced back to pre-pandemic levels, it has increased steadily, pushing up demand for jet fuel while supplies have not caught up. Add in the war in Ukraine, the ban on Russian imports, and there is a serious fuel supply shortage on the East Coast.

And while airfares are still below pre-pandemic prices, and remained steady in 2021, fares jumped more than 18% in April, according to the Consumer Price Index released this week. Tickets are 33% higher overall compared to this time last year.

“The Northeast has become untethered from any reality we’ve ever seen with prices,” said Kloza. “We literally almost ran out of jet fuel at a few airports.”

Diesel powers trains, semi-trucks, and delivery trucks — so he says expect a surcharge on package deliveries. In the Philadelphia region, diesel is now above $6 a gallon, almost double the price a year ago, which could help drive up inflation.

The shut down of South Philadelphia’s PES refinery in 2019 after an explosion continues to reverberate and impact local supplies, according to the Energy Information Administration. PES had produced 335,000 barrels of petroleum products a day, including 20% of the East Coast’s pre-pandemic supply of jet fuel, according to the EIA.