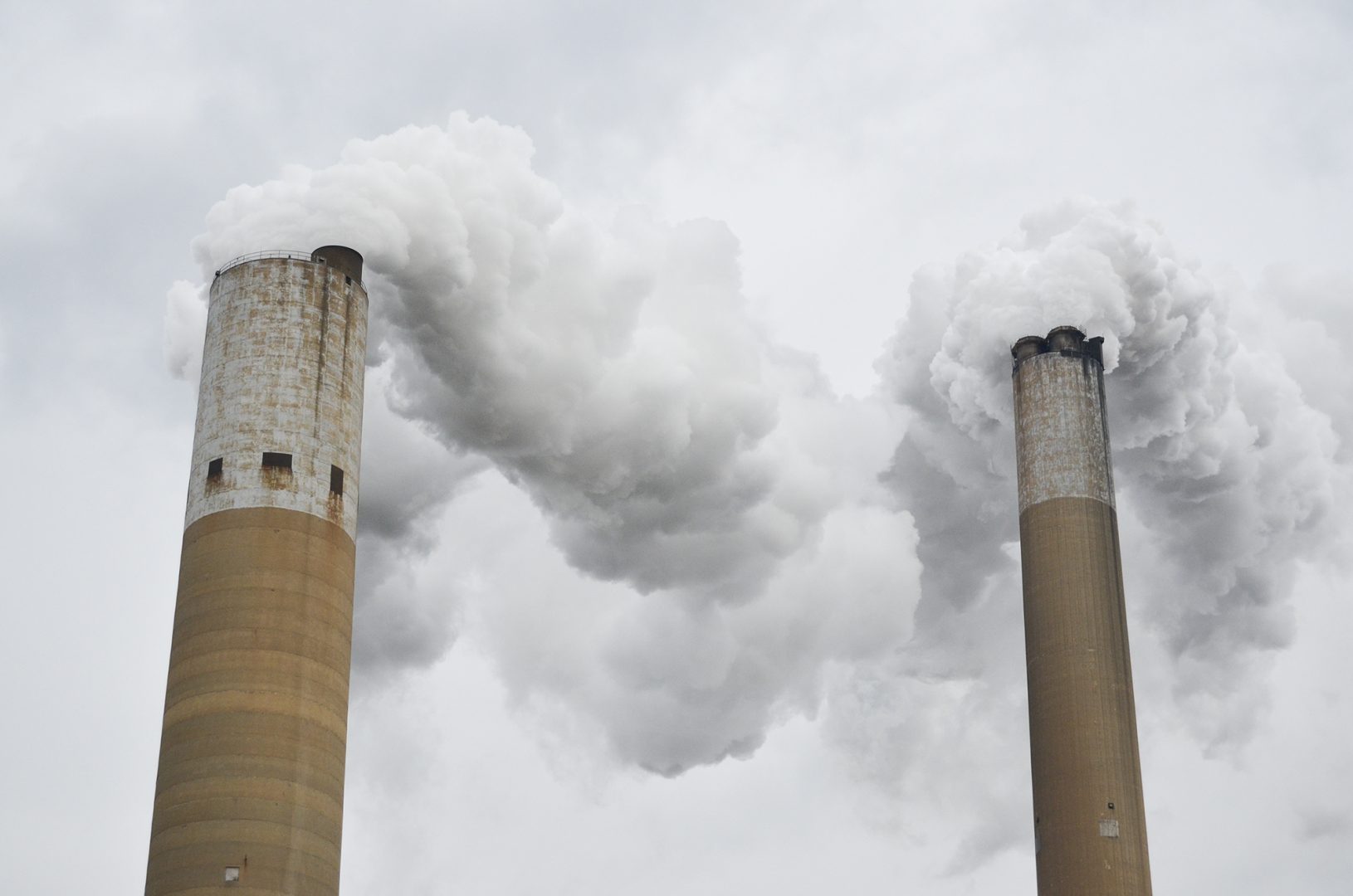 The latest State of the Air report shows air quality is generally improving in Pennsylvania, though some areas are still struggling with pollution.

The report from the American Lung Association looks at data from 2018 to 2020.

Even though the new review includes data from 2020, when the COVID-19 pandemic limited travel, there wasn’t a significant improvement in air quality.

“Dauphin and Lancaster counties in the midstate had worse levels of fine particle pollution when this year’s report included the 2020 data and dropped the 2017 data that was in last year’s report,” said Kevin Stewart, the organization’s director of environmental health.

Lancaster dropped off the list of worst 25 cities for daily measures of particle pollution, but not because pollution decreased. Air quality in Lancaster was actually worse in the time period covered in the 2022 report, but it was pushed off the list because other cities’ air degraded.

“Pittsburgh got its first passing grade for the annual measure of fine particles, even though it’s 14th-worst ranked in the country, it still was an improvement there,” Stewart said, adding that Philadelphia was 18th-worst ranked.

Particle pollution can come from burning fuel in cars and power plants, as well as from farming. Breathing fine particles has been shown to increase the risk of premature death. It particularly impacts infants, people with cardiovascular disease and those with respiratory illnesses such as asthma.

James Fabisiak, an associate professor of environmental and occupational health at the University of Pittsburgh, said data from the last few years shows health effects happening even when pollution is lower than the current standards. He said it’s likely the limits will be revised, which would make it more difficult for cities to attain “healthy” air quality.

“There’s no magic line that says if we stay below that standard, we’re perfectly safe,” said Fabisiak, who was not involved in the report.

Stewart said that as temperatures rise with climate change, chances of bad air quality days could increase. Heat plays a role in creating smog and contributing to wildfires in the western U.S. that spreads particle pollution.

Ozone is created when pollution in the air reacts with sunlight. It is a respiratory irritant and can aggravate conditions like asthma.

“We recognize that as temperatures get warmer, that means the reactions that produce it are more likely to make it, even if all of the ingredients going into the atmosphere remain the same,” Stewart said.

Fabisiak said climate change could also set conditions that will be more harmful to people with chronic respiratory disease. Wetter weather could lead to more mold growing in homes. A longer growing season would bring more pollen. And sensitive groups would be stressed by a higher number of hotter days.

Pittsburgh and Philadelphia earned F grades in this year’s report for the number of high ozone days. Erie earned its first A, with zero days over the three-year period.

The Lehigh Valley improved to a D for ozone levels in this year’s report and maintained a C for particle pollution.

The Erie-Meadville and Johnstown-Somerset areas both made the report’s lists of cleanest cities for daily particle pollution and ozone levels.