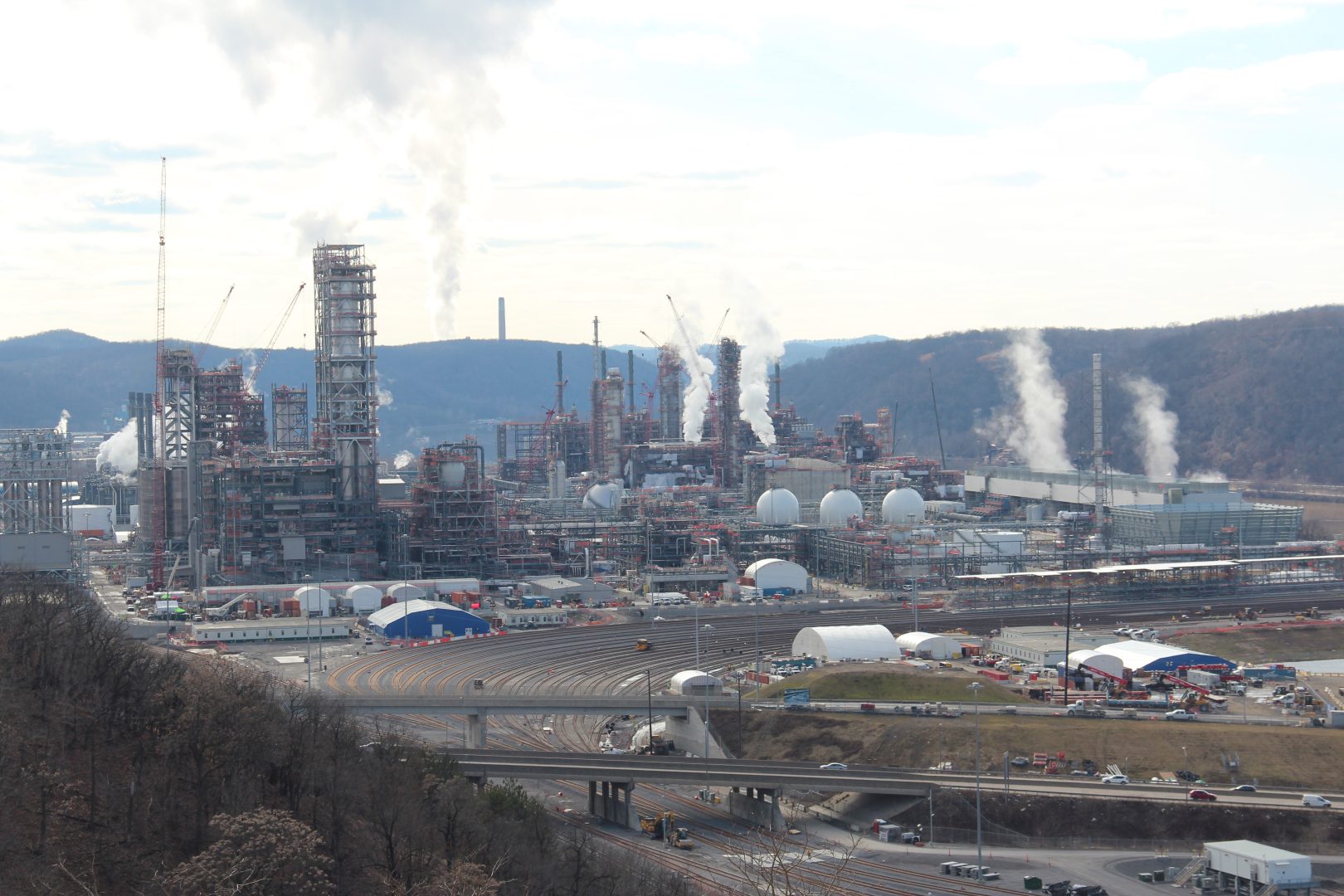 A faulty piece of equipment on a storage tank caused a 2,000-gallon chemical spill at Shell’s Beaver County ethane cracker over the weekend, the company said.

The spill was discovered Saturday morning at 9:30 during a routine inspection, and all chemicals spilled were contained on site. Shell said in a statement the tank was part of the facility’s waste water treatment plant, and contained a mixture of water and sulfuric acid. The company said the chemicals were captured within a built-in secondary containment area.

The company said the spill appears to have been caused by a faulty flange – a collared mechanical fitting often used to join two pieces of equipment together.

“Maintaining environmental compliance and timely reporting of potential incidents are top priorities for Shell,” spokesman Curtis Thomas said in a statement. “We will continue to keep the environmental authorities apprised as we continue our investigation of this matter.”

According to the CDC, sulfuric acid is a corrosive substance that can cause damage to skin, eyes, teeth and lungs, and can harm workers if exposure is high enough. The company said no workers were harmed.

The company uses sulfuric acid as an additive to control pH in the plant’s waste water, Thomas said.

The incident was reported to the National Response Center, local emergency officials and the Pennsylvania Department of Environmental Protection.

But Jamie Quigley, who lives nearby, said she detected a sulfurous “rotten egg” smell as early as Friday afternoon from her work in nearby Beaver, and continued to smell it throughout the weekend from her home in Brighton Township, which is not far from the plant.

“Friday, when I walked out of work, it smelled like rotten eggs,” Quigley said. “And it lasted like that all weekend. It was gross.”

Construction at the plant – built with $1.6 billion dollars in state tax credits – is nearing completion. It’s scheduled to come online later this year.