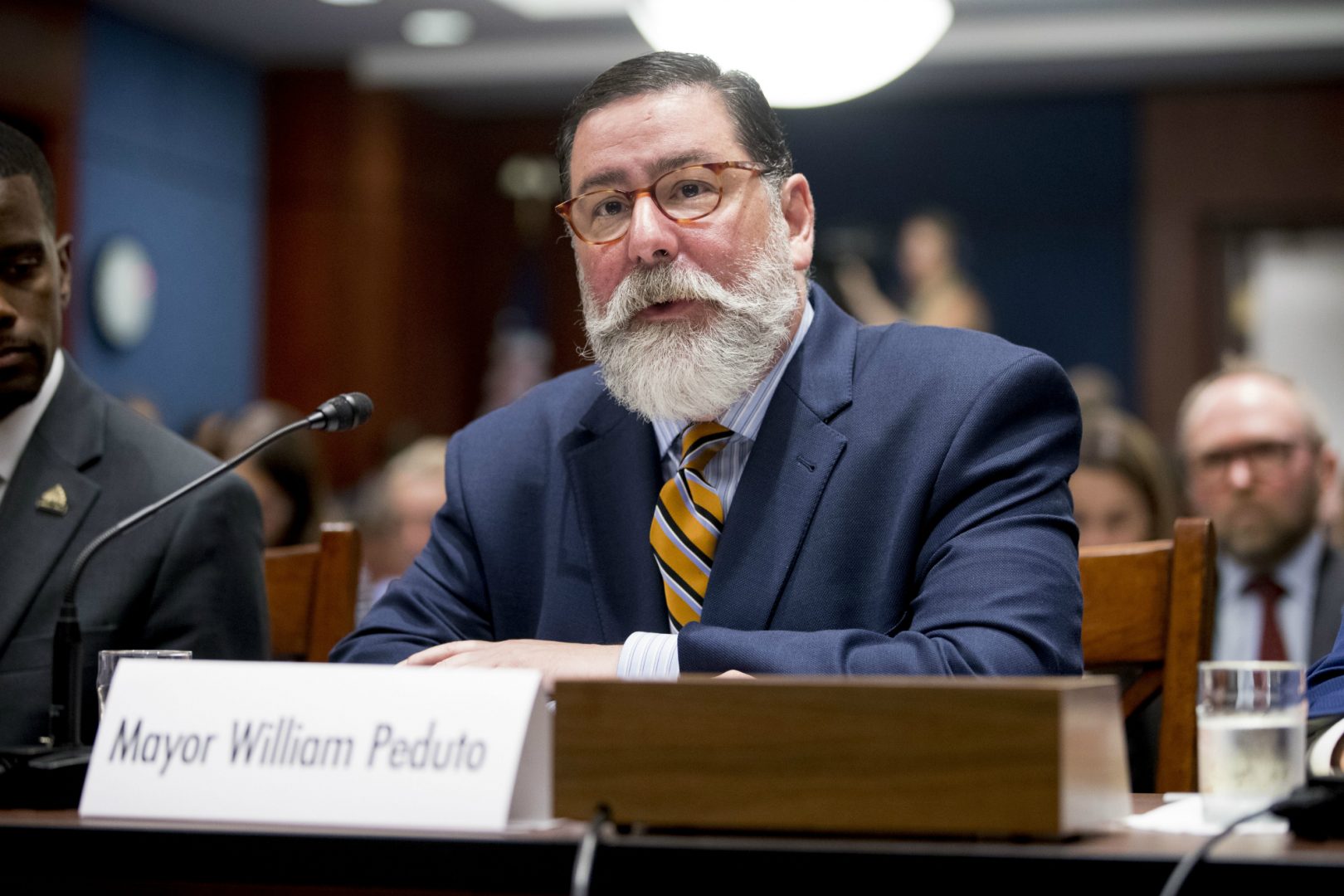 Attendees at COP26 in Glasgow noted the urgency. Scientists say the world has less than a decade to cut emissions to the point that catastrophic levels of warming are avoided.

Countries made some progress, with more than 100 pledging to cut methane emissions 30 percent by 2030. But an agreement about a “phase-out” of fossil fuels was weakened to a “phase-down.” Leaders said promises made at the summit won’t be enough to limit warming to the 1.5 degrees Celsius goal reached at the 2015 summit in Paris, but it does give the world a chance to meet that goal.

During a panel discussion organized by PennFuture, outgoing Pittsburgh Mayor Bill Peduto said there must be a hopeful message to young people who can help solve the problem. 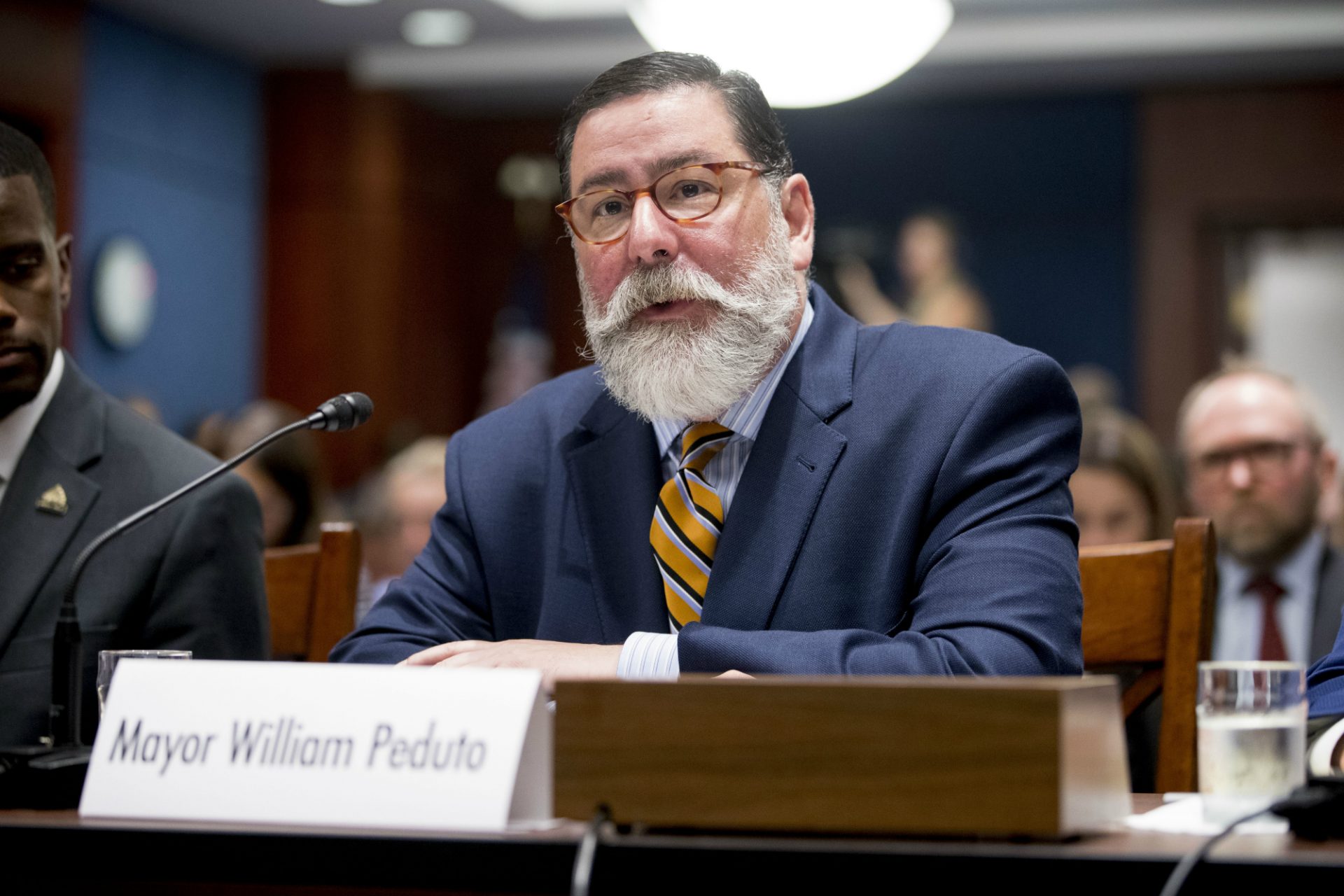 Peduto helped create a transition plan for the Pittsburgh region that won second place in the Climate Challenge Cup at the conference. The Marshall Plan for Middle America calls for $600 billion in investments over 10 years in Pennsylvania, West Virginia, Ohio and Kentucky, to fund renewable energy and energy efficiency projects.

He said climate goals can be met when communities work on solutions using the assets in their regions.

Nations at COP26 agreed to speed up planning to address global warming.

U.S. Rep. Brendan Boyle (D-PA-2), who attended as part of the U.S. House delegation, said pledges made at COP26 are big accomplishments, but pledges and action are two different things.

Boyle said President Biden’s Build Back Better plan — the nearly $2 trillion spending package for social and climate issue — will put the U.S. on track to meeting its climate goals. The House passed the plan Friday morning. It now goes to the Senate, where it could face changes.

The Build Back Better plan includes $555 billion for climate initiatives, such as tax credits and rebates to help people afford to install home solar panels and buy electric vehicles. It would also invest in domestic renewable energy development and help industries reduce emissions.

Boyle said the framework will help the country cut emissions 52 percent by the end of the decade, compared with 2005 levels.