Pittsburgh mayor touts ‘Marshall Plan’ for Appalachia, a proposed $600B for transition from fossil fuels to greener energy 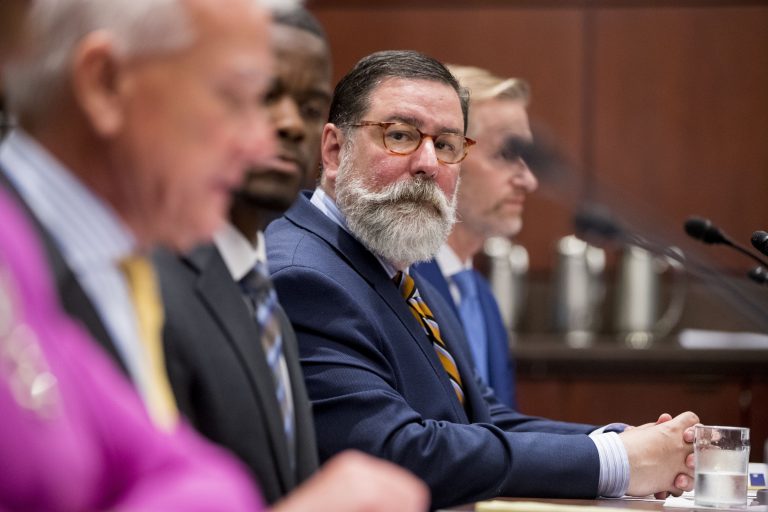 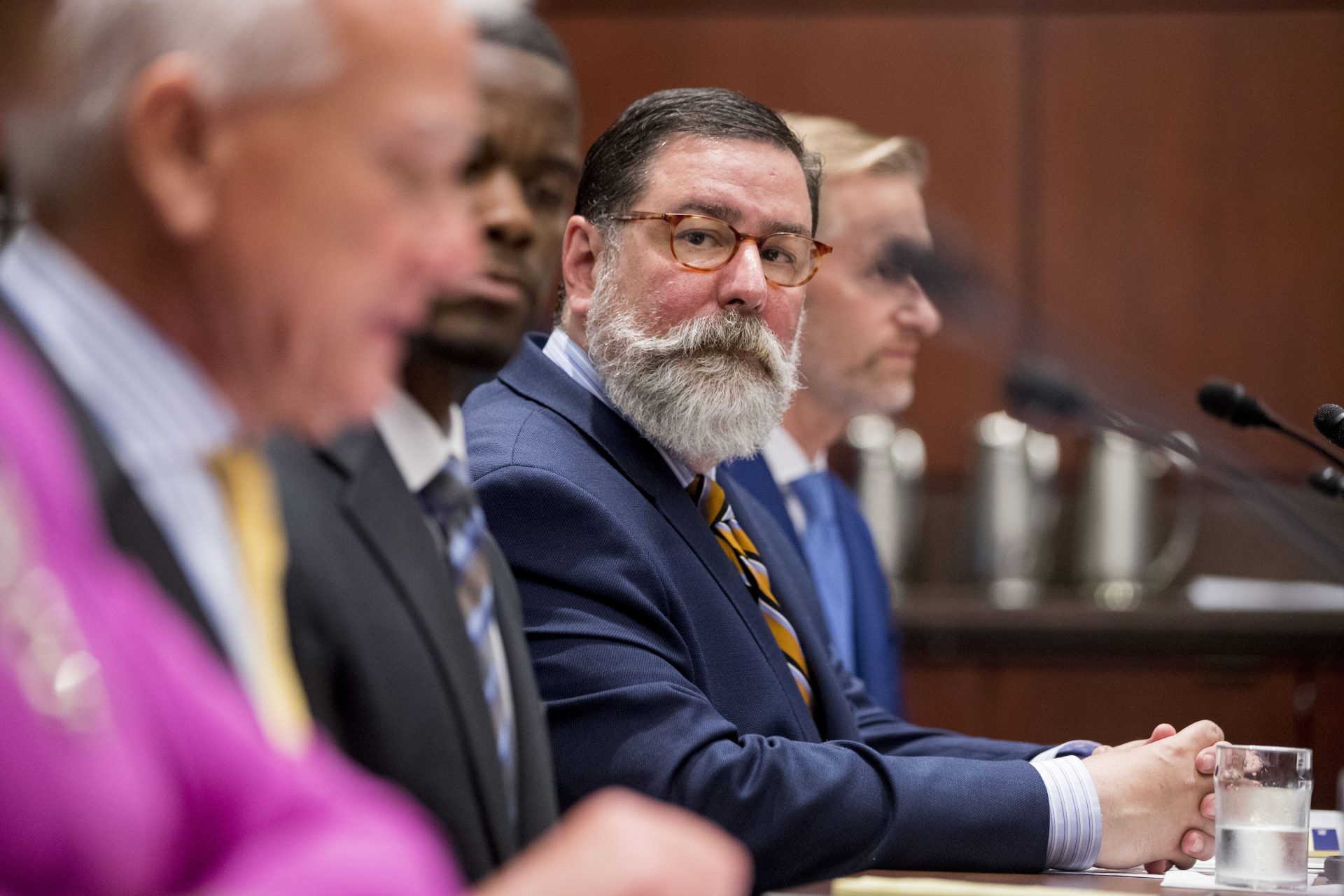 Pittsburgh Mayor Bill Peduto is promoting a new “Marshall Plan for Middle America” that would transition the Appalachian region away from fossil fuels and toward greener sources of energy.

The plan calls for $600 billion in investments over 10 years in Pennsylvania, West Virginia, Ohio and Kentucky, to fund renewable and energy efficiency projects. The authors say this would create 270,000 direct and 140,000 “induced” jobs.

It is named after the Marshall Plan, the United States’ $13 billion effort to rebuild Western Europe after World War II in the earliest days of the Cold War.

The Appalachian region plan’s lead author, Leslie Marshall, associate director of the University of Pittsburgh’s Center for Sustainable Business, said the plan is aimed at trying to deal with a “confluence of crises.”

“We are feeling climate change very acutely in our own communities, we are seeing widening gaps, in social equity and economic well-being, which are being exacerbated by the pandemic,” Marshall said at a news conference Thursday announcing the  44-page plan.

“This is going to take massive infrastructure — it’s going to require a lot of funding,” Marshall said. “We need to marshal those capital resources to front those costs.”

The plan does not specify where the money will come from, but suggests it could be funded through a mix of tax breaks, public-private partnerships, and alliances between labor, environmental, and academic institutions.

The plan shares many of the goals of the Green New Deal, a plan favored by some Democrats in Congress to rapidly switch to a clean energy economy, while also trying to address inequality in America.

But in talking up the Marshall plan, Peduto said it emphasized working with fossil fuel companies already operating in the region for a more gradual shift, not a complete shutdown of coal and natural gas.

The plan was created by an independent, non-partisan group of academics and other researchers at several institutions, including the University of Pittsburgh.

Peduto said the plan was needed because the region is dependent on fossil fuels, which the world is turning away from because they contribute to climate change.

“If we do nothing, over the next 10 years, our four-state region will lose 100,000 jobs in the fossil fuel industry. One hundred thousand families will be without work,” Peduto said.

Peduto said he’d spoken about the plan with the Biden campaign, which is also promoting a transition to clean energy.

Research for the project received financial support from the Enel Foundation, which is run by Enel, an Italian energy company with investments in wind and solar.

What's next for energy and environment under Biden