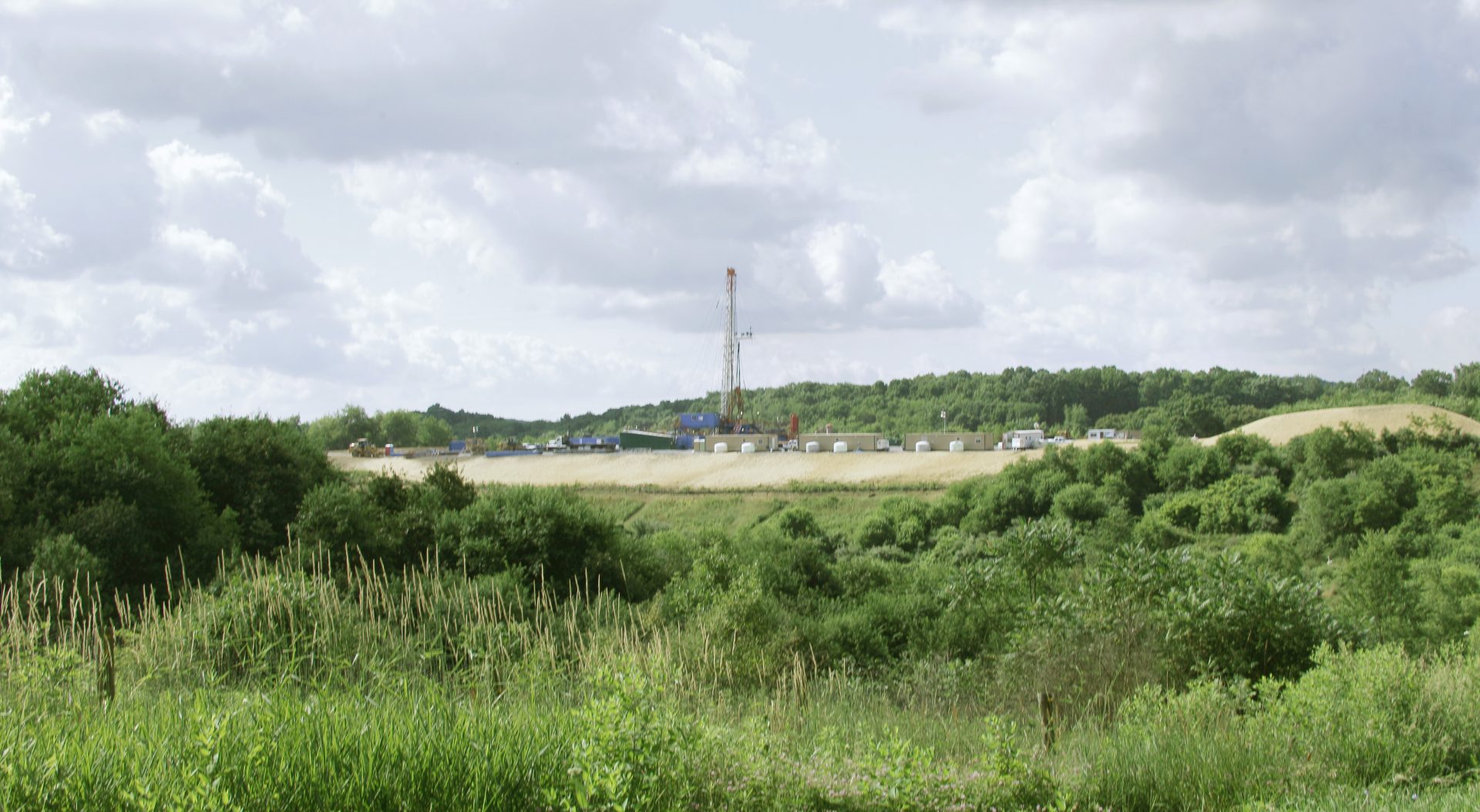 (Pittsburgh) — In 2020, the Pennsylvania Department of Environmental Protection issued 1,017 oil and gas drilling permits for fracking across the state. At a roundtable campaign event on Monday, U.S. Senate candidate Dr. Valerie Arkoosh said fracking and its effects, such as pollution, are accelerating climate change and called for a statewide ban on fracking, starting with new fracking permits.

“Climate change is a public health crisis, and it is upon us. And I continue to see a lack of urgency in Washington around this issue,” Arkoosh said.

“Southwestern Pennsylvania has borne the brunt of decades of coal, the steel factories — all those jobs that went away — and there was never a plan for anything to replace them,” said Arkoosh. “And so folks understandably probably looked at fracking coming in and said ‘Hallelujah. Maybe this will replace those good-paying, family-sustaining jobs.”

Her proposed plan would start with a ban on new fracking permits. It also would shut down fracking around homes and schools, and expand “green jobs.” By 2035, she said, she hopes Pennsylvania will have largely phased out fracking. 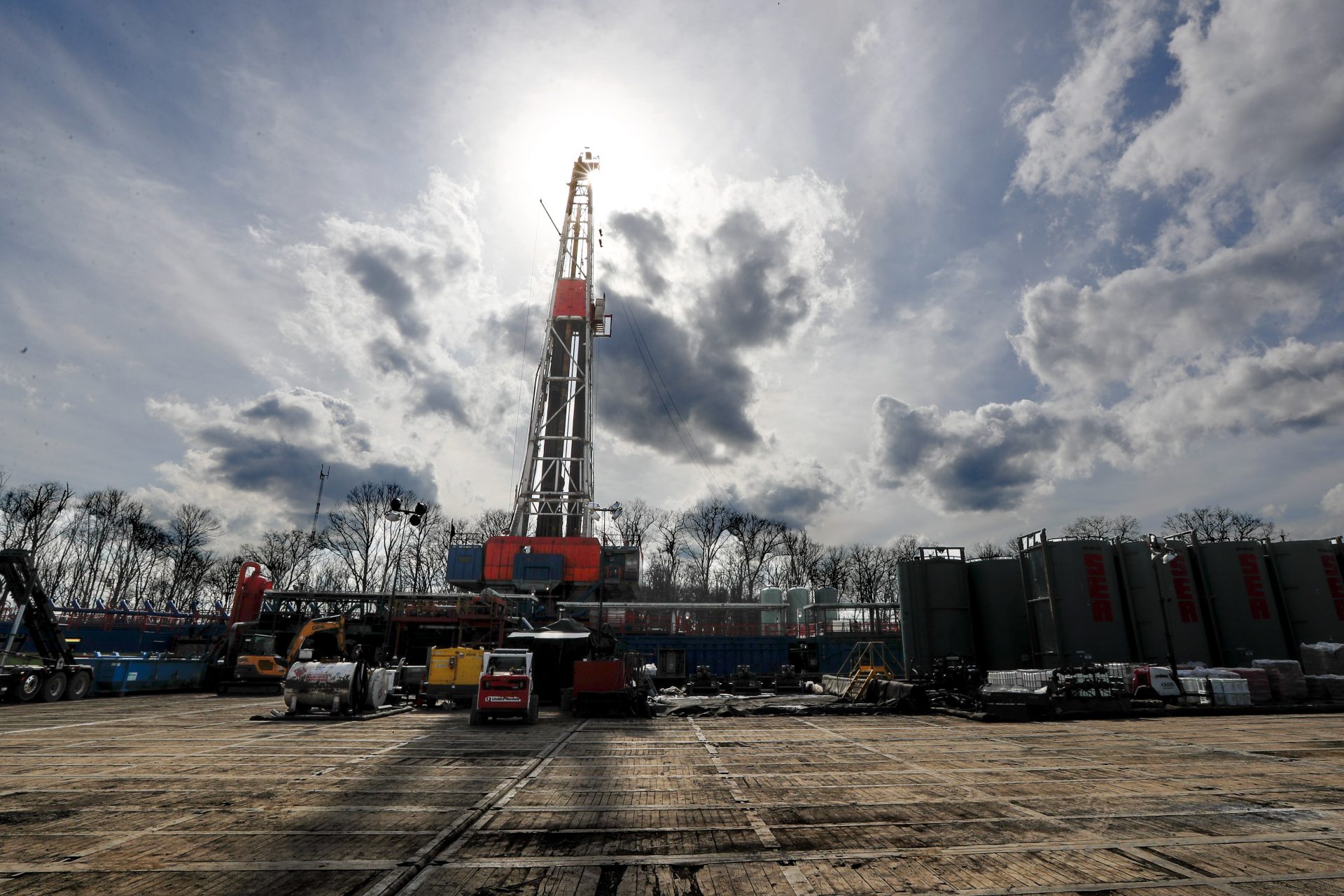 In this March 12, 2020, file photo, the sun shines through clouds above a shale gas drilling site in St. Mary’s, Pa.

Arkoosh is running in a race for U.S. Senate in which fracking has been a dividing line between Democratic candidates. Pennsylvania Lt. Gov. John Fetterman and U.S. Rep. Conor Lamb, who are also running, generally have been more sympathetic to the oil and gas industries but have called for stricter environmental regulations. State Rep. Malcolm Kenyatta, Dr. Kevin Baumlin, and Arkoosh have supported a moratorium on fracking.

According to Arkoosh, a ban on fracking could open doors to greater investments in more environmentally friendly energy, such as wind and solar, and job training for people who now work in the oil and gas industry.

“It is how we preserve the economic security of Pennsylvania and how we take our future into our own hands,” she said. “We know what will happen when these jobs go away; the southwest has been through this before.”

The fracking issue has proven divisive for Democrats. Some unions — a long-time Democratic constituency — have members who work in the oil and gas industries, even as environmentalists decry its detrimental impacts on air and water quality and the environment. Opponents have used the divide as a wedge to split environmentalists and union workers.

Any new manufacturing jobs created to replace jobs in the fracking industry should “unquestionably” be union jobs, said Arkoosh.

“We already have that trained workforce that can do this work, and it should absolutely be manufacturing that employs those union and highly skilled workers,” she said. “That’s how we make it a win for everybody here.”

Correction: The original version of this story omitted one of the five Democratic candidates for U.S. Senate.