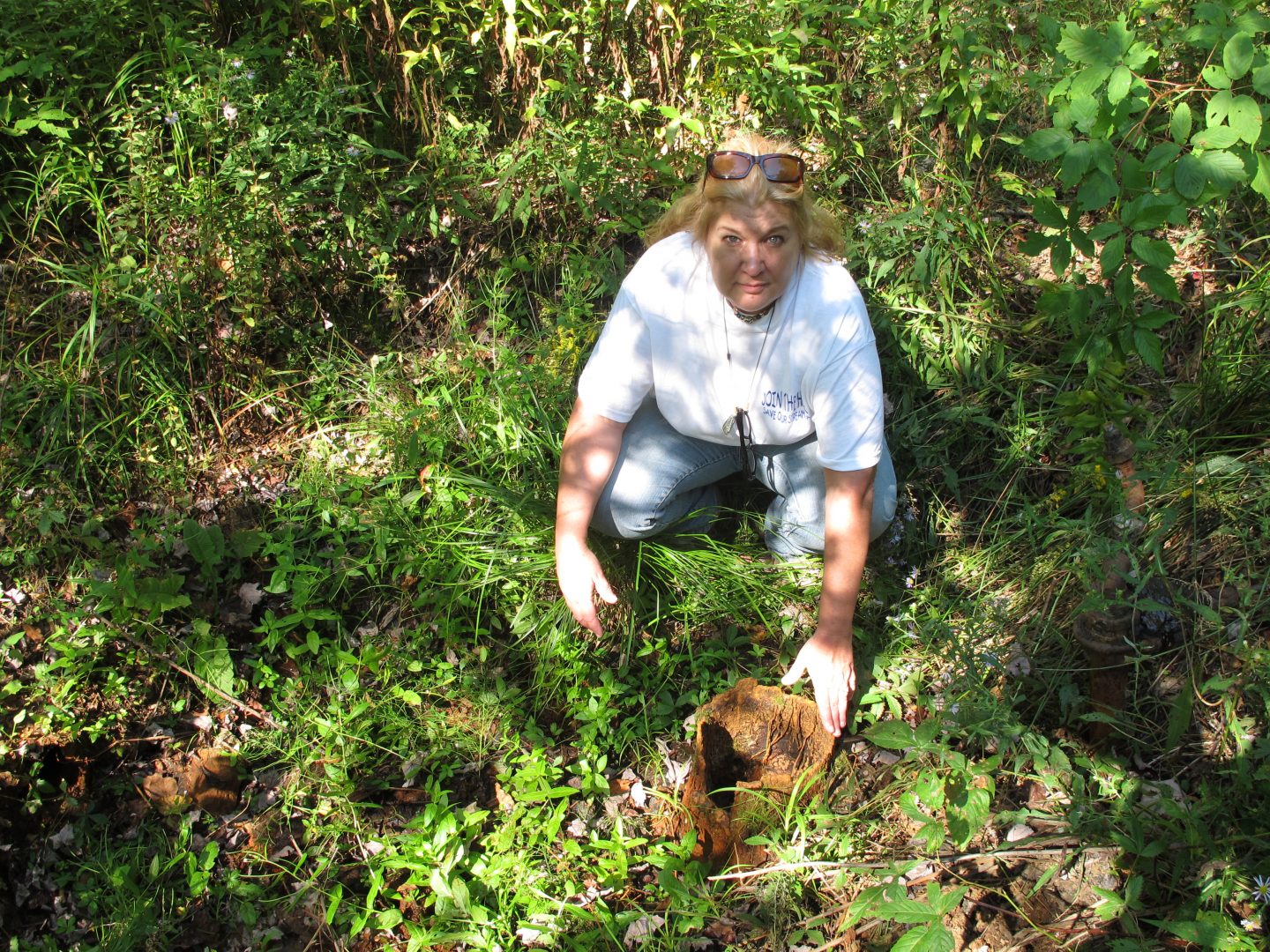 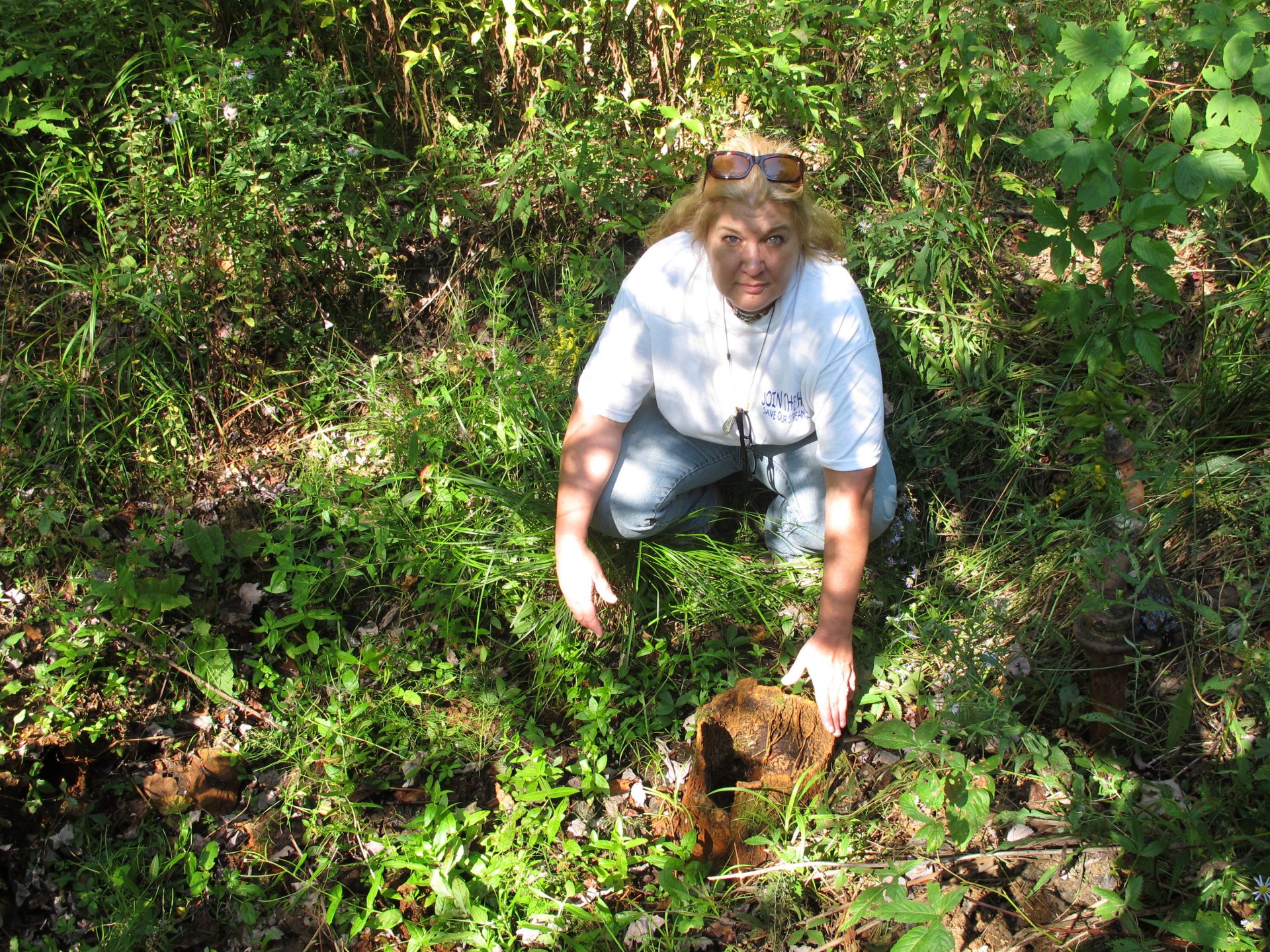 More than 81,000 documented oil and gas wells across the U.S. have been left unplugged by former owners — far exceeding the previous estimate of 56,000, according to a new report by the Environmental Defense Fund.

Western Pennsylvania is home to 8,840 abandoned and unplugged wells, the report says.

The report, compiled using mostly publicly-available data, found clusters of orphan wells in the Appalachian region and south central states like Kentucky, Oklahoma and Texas. Oklahoma had the greatest concentration of wells.

“It’s almost a visual history lesson of oil and gas development in the United States,” said Adam Peltz, a senior attorney at the Environmental Defense Fund.

What are ‘orphan’ wells?

When a well dries up, the Oil and Gas Act of 1984 requires the owners and operators to plug them upon abandonment and report that information to the Department of Environmental Protection.

Orphan wells have no legal or financial owner and as a result become wards of the state. They are orphaned often when their owner fails to properly decommission the well, leaving the burden on government agencies like the department of environmental protection.

These aren’t just holes in the ground. Orphan wells are a source of climate warming methane emissions.

The EPA estimates that emissions from all inactive, unplugged wells ranges from 7 to 20 million tons of carbon dioxide equivalent per year in the form of methane. The Environmental Defense Fund compares this to emissions from 1.5 million to 4.3 million cars.

“It’s a meaningful source of short term climate warming. That’s a problem for everyone,” Peltz said.

Orphan wells have also been known to contaminate air, water and soil.

Hundreds of thousands of undocumented orphan wells are out there

Prior to the Oil and Gas Act, reporting location and status of wells was not an industry practice, allowing operators to leave pipes in the woods, under a lake or elsewhere.

That means there are decades of undocumented oil and gas wells unaccounted for across the country.

In more recent cases, oil and gas companies that have declared bankruptcy have left unplugged wells behind.

The Environmental Protection Agency found in its 2021 greenhouse gas emissions inventory report that there were nearly 2 million unplugged and abandoned oil and gas wells in the United States in 2019. That figure has likely changed with the drilling of new wells and plugging of old ones.

Peltz said it’s impossible to know exactly how many orphan oil and gas wells exist in the United States. Many are found during development projects. The Environmental Defense Fund report focused on those that have been documented, but remain unplugged.

“This is something of a wake-up call. Because these wells are only scratching the surface,” he said of the documented wells the map shows. “Now is the time for all of us to be thinking about how to reduce future orphan well burden.”

For much of that history, operators drilled hundreds of thousands of wells for which there is no record. And there was no requirement to plug them upon abandonment.

A 2018 report by the Pennsylvania Department of Environmental Protection estimated there are approximately 200,000 unaccounted for oil and gas wells in the state. Other estimates have been much higher.

Wells aren’t just hidden in forested areas and fields. They have been found under schools, near homes and under bodies of water, Peltz said. 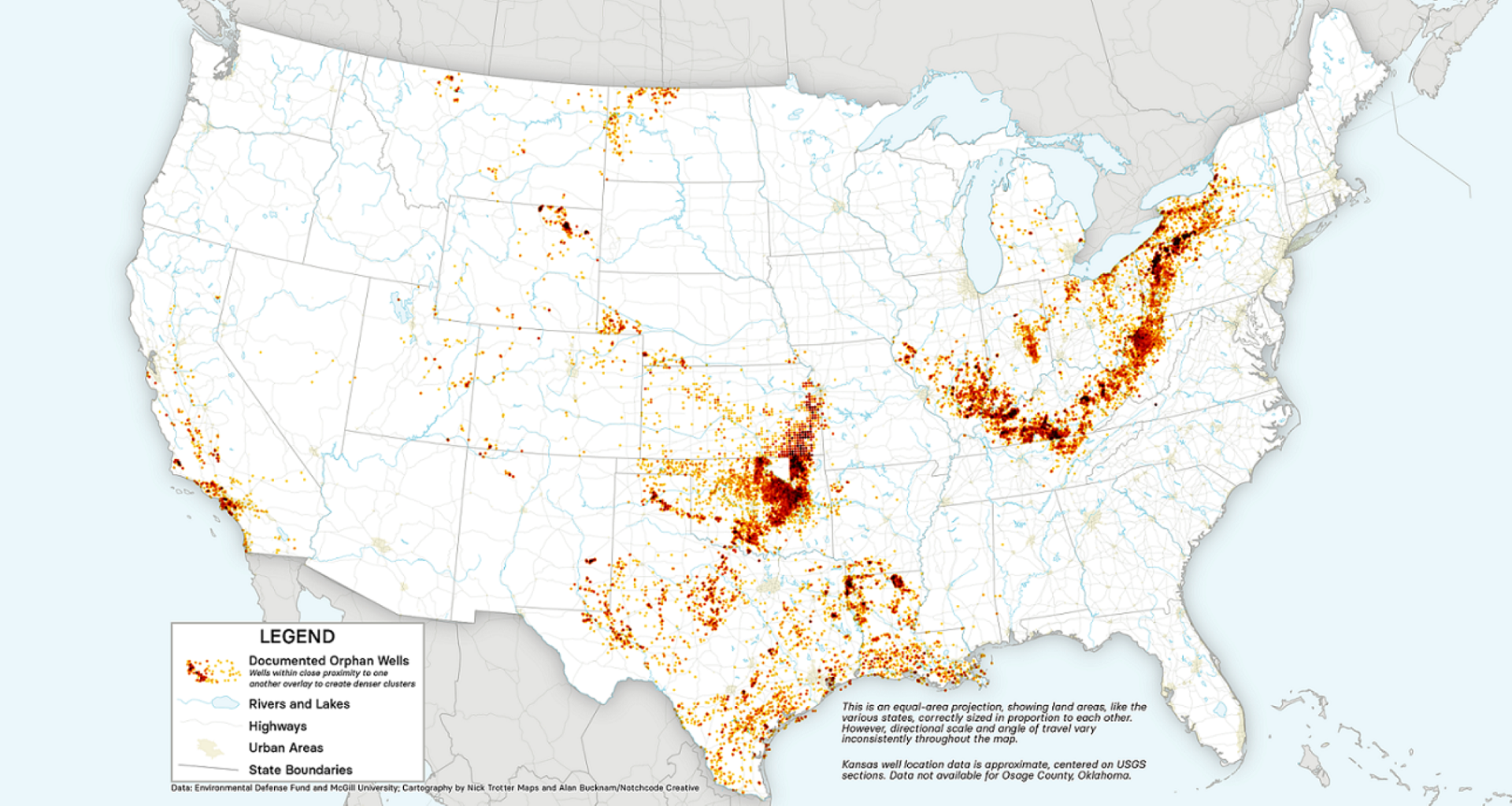 The American Jobs Plan could fund plugging the wells

Peltz is pinning his hopes on funding from the American Jobs Plan that would support capping hundreds of thousands of oil and gas wells across the country. It could also create as many jobs.

The report focused on orphaned wells that have been documented because they could be eligible for closure funding in the American Jobs Plan.

Currently, the state DEP has been able to plug fewer than 10 wells per year. Peltz estimates rescue funding could increase the program to 10 times that.

Peltz said legislators need to pay attention to orphan wells and the impact they have on climate change.

“The orphan well problem is an everyone problem,” he said.

Court: Town must turn over emails to gas pipeline builder