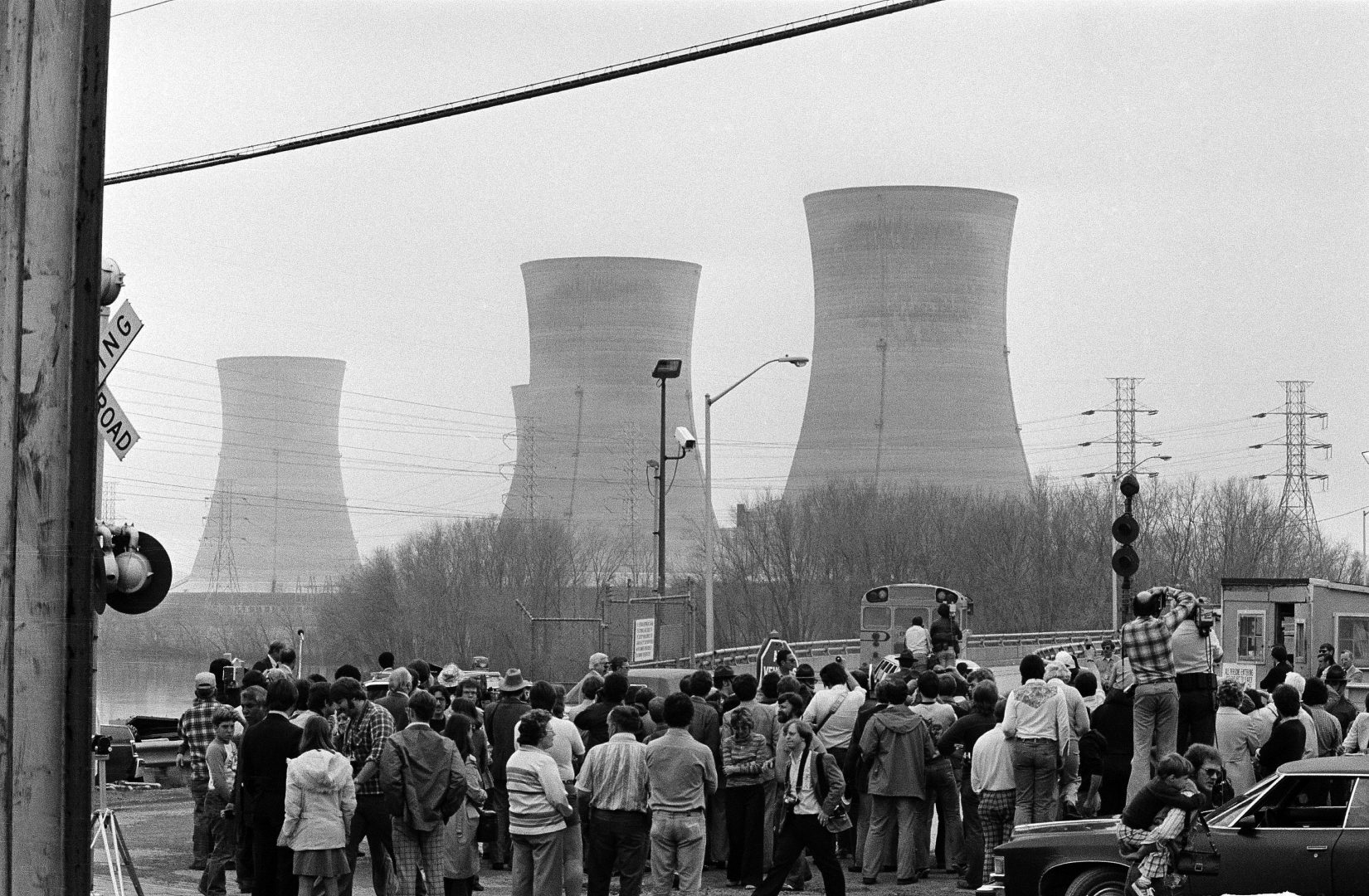 Communities surrounding the shuttered Three Mile Island nuclear plant near Harrisburg now have a citizens committee to help guide decommissioning of the plant’s Unit 2 reactor, which partially melted down in 1979.

The Community Advisory Panel is made up of 15 people who represent the plant and its neighbors, including townships, school districts, first responders, nuclear planners and state historians.

“If people aren’t engaged and you’re not getting the right information out, then they have no other options than to jump to conclusions, or draw their own conclusions,” Letavic said.

Issues at the site include what will happen to radioactive waste.

“We’re going to get to work directly with EnergySolutions through the decommissioning process and really make sure that we’re all on the same page, we all have the same information, and we all know the next steps as we move forward through decommissioning,” Letavic said.

In 2018, the reactor’s then-owner reported that a decommissioning trust fund for TMI-2 held about $899 million, while the estimated clean-up costs were $1.35 billion.

In December, the NRC approved the reactor’s license transfer from FirstEnergy to TMI-2 Solutions for decommissioning. The company is a subsidiary of Utah-based EnergySolutions, which aims to profit by dismantling nuclear sites under budget.

Asked how EnergySolutions plans to work with the community panel, spokesman Mark Walker said, “We created the TMI-2 CAP for the sole purpose to keep the community informed of TMI-2 decommissioning activities throughout the project.”

Watchdog group Three Mile Island Alert, which opposed the transfer and has raised concerns about waste storage and the cleanup budget, was invited to join the panel.

In a statement, TMI Alert chair Eric Epstein said they decided “not to serve on the advisory board as currently designed due to its unbalanced proposed structure, lack of enforcement teeth and the general perceived inability of the advisory board to have any real advisory capacity.”

Letavic said the community group’s first meeting will include overviews of regulatory and decommissioning processes.

It’s scheduled for April 7 from 2-3:30 pm and will be held virtually. All meetings will be open to the public. More information can be found at www.tmi2solutions.com.

The group plans to meet two to three times per year until final decommission.

It will take years to dismantle the plant; EnergySolutions hopes to finish in 2037.

Letavic said because it is such a long process, new members will eventually replace the current panel.

Wolf Administration to buy half of state government's electricity from solar