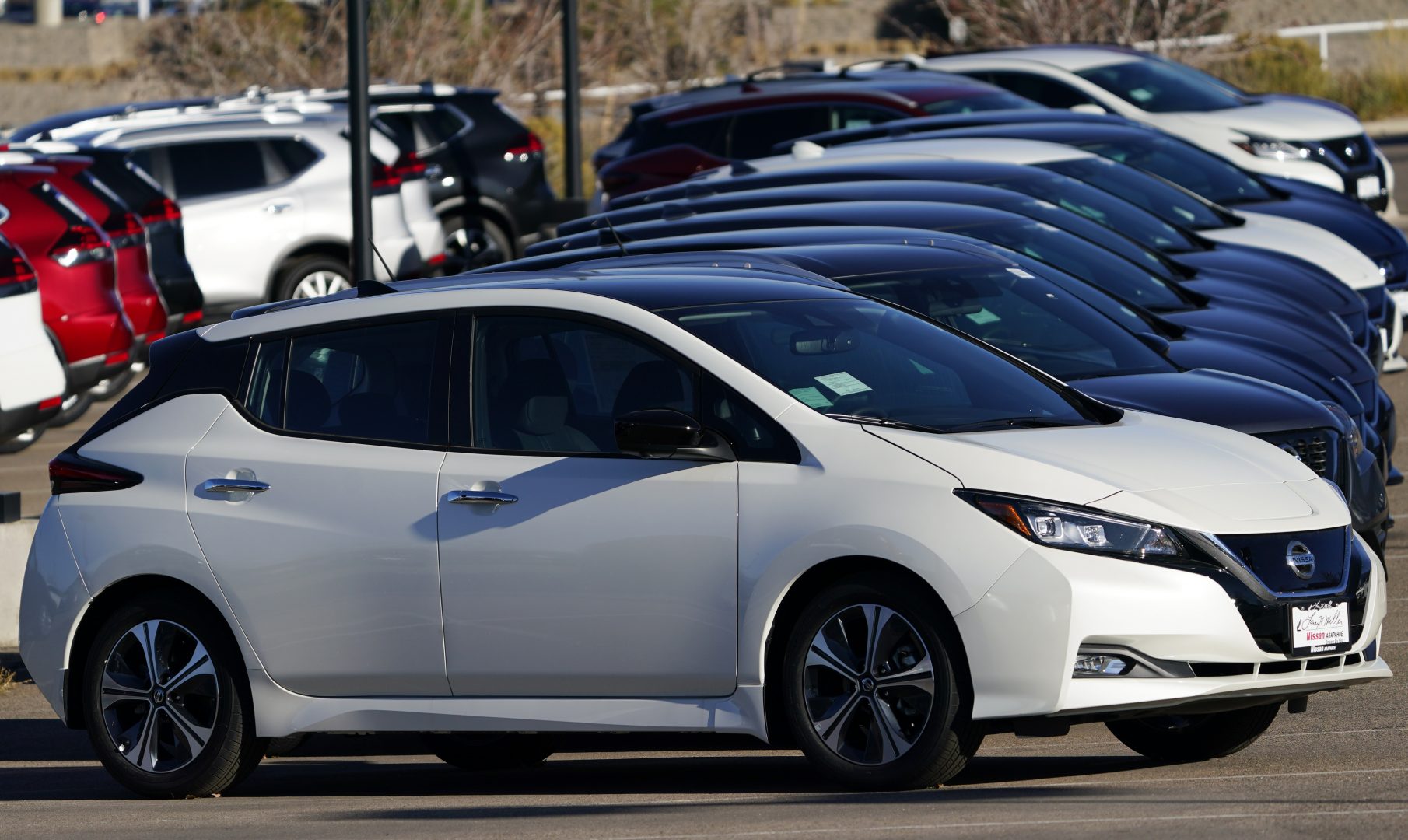 State and local elected officials are calling on the federal government to speed the transition to cleaner vehicles.

President Joe Biden is now directing regulators to revise fuel efficiency rules and he plans to transition the federal fleet to cleaner vehicles.

But some state representatives and local officials want Congress to do more. They want federal lawmakers to support stronger clean car standards and invest in technology and infrastructure that will support a broader change to electric vehicles.

Carlisle Councilman Joel Hicks said his community is near one of the highest volume logistics hubs in the country, I-81, and their economy depends on the shipping industry.

“Which demands that we be proactive in the transition to clean air technologies that can actually improve vehicle performance and stimulate new jobs and encourage economic growth,” Hicks said.

He added his constituents and people across Pennsylvania are paying for the transportation economy with dirtier air that impacts public health and aggravates certain respiratory conditions. More than one million Pennsylvanians suffer from asthma.

Pennsylvania is one of the top carbon dioxide emitters in the country. Transportation accounts for about a quarter of the state’s emissions.

State College Mayor Ron Filippelli says local governments play an important role in the transition to cleaner vehicles. The borough has switched most of its light-duty fleet to hybrid vehicles, and has plans to go electric.

But, he said, strong federal policy is needed for large-scale change.

“Local governments, obviously, are not in a position to subsidize this transition, and that’s essentially what we need,” Filippelli said.

The state Department of Environmental Protection recently said it is working on a regulation to require automakers to offer some emissions-free vehicles for sale.