Shell's ethane cracker plant near Monaca, Pa., is seen under construction in June 2019.

Workforce up to 3,700 and will increase next week 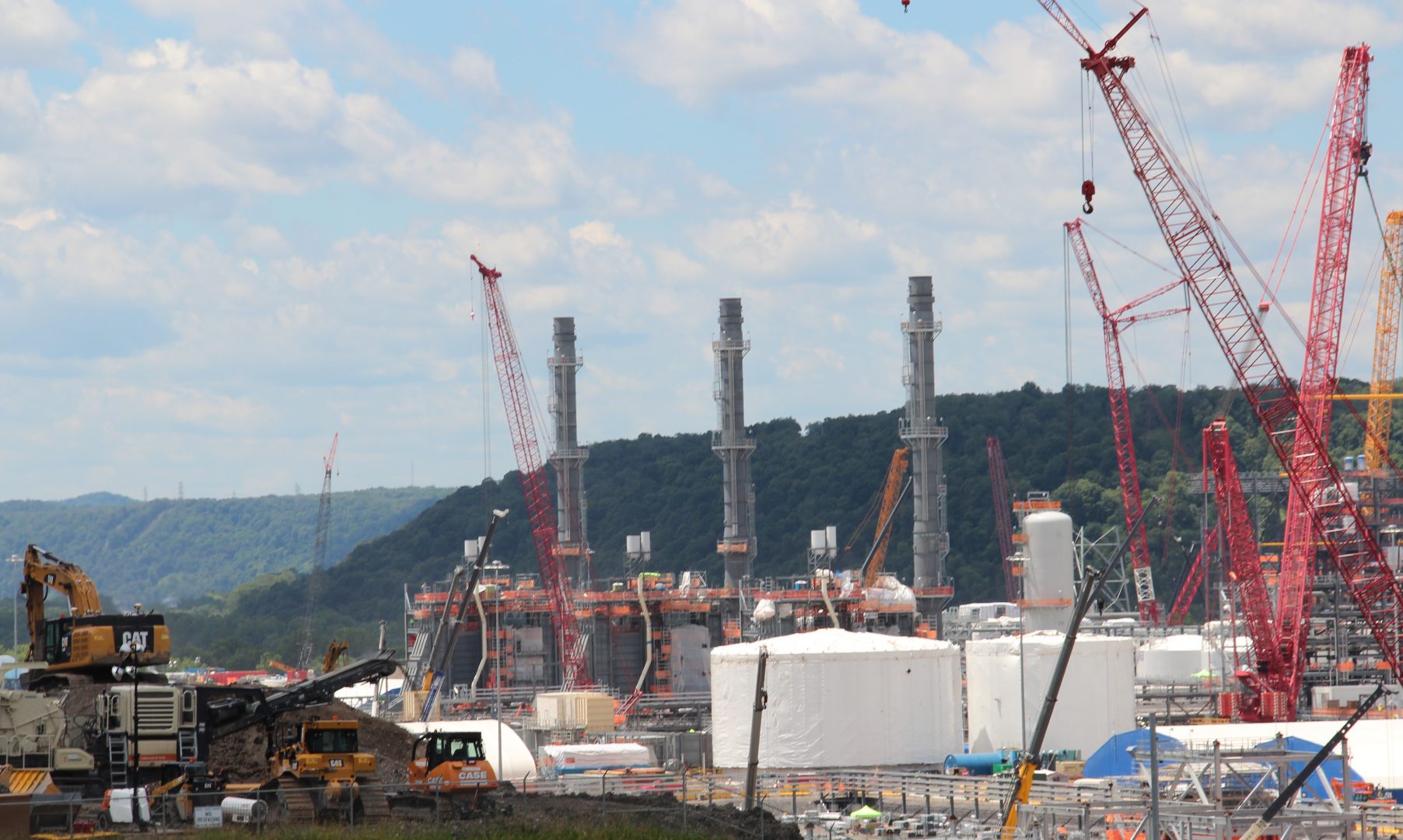 Shell's ethane cracker plant near Monaca, Pa., is seen under construction in June 2019.

Shell is putting in a new COVID-19 testing lab at its Beaver County chemical plant construction site, in response to new cases of the infection among its workforce.

Company spokesman Michael Marr said in an emailed statement that the lab will turn around test results within a 4-hour time period. Workers who submit to tests will be sent home to await results.

As cases around the country continue to rise, labs are reporting lag times of 4-6 days to turn around tests in Western Pennsylvania, though in some cases results can take even longer.

Work at the site was severely cut back in March, as most of the 8,000 workers were sent home following the state’s emergency orders. Since stay-at-home orders were dropped, the company has brought workers back. There are currently 3,700 workers on the site.

The site will house a petrochemical plant that will use natural gas to manufacture plastic, and is expected to begin operation in the early part of the decade.

Since March, 18 workers on the site have tested positive, including five in the last week, the company said, in a statement.

The company said in a statement it successfully completed permitting of a COVID-19 testing lab on the site “to allow for ready testing to be done on workers who may show symptoms or may have had close contact with a confirmed COVID-19 case.”

A Department of Health spokesman confirmed the state has permitted a lab, SteelFusion/RJ Lee Group Laboratory, associated with Shell.

“Workers will be tested, sent home and then receive test results in approximately four hours,” the statement said. The company said all new workers joining the site will get tested for COVID-19.

The company says it will begin to ramp up its workforce next week, and that it has implemented a number of protocols to minimize risk of transmission on the site. Those include “social distancing, mandatory masks, sanitizing stations, temperature screening, and lunchroom protocols that use tables with plexiglass dividers with only two workers per table.”