The state Capitol building in Harrisburg. 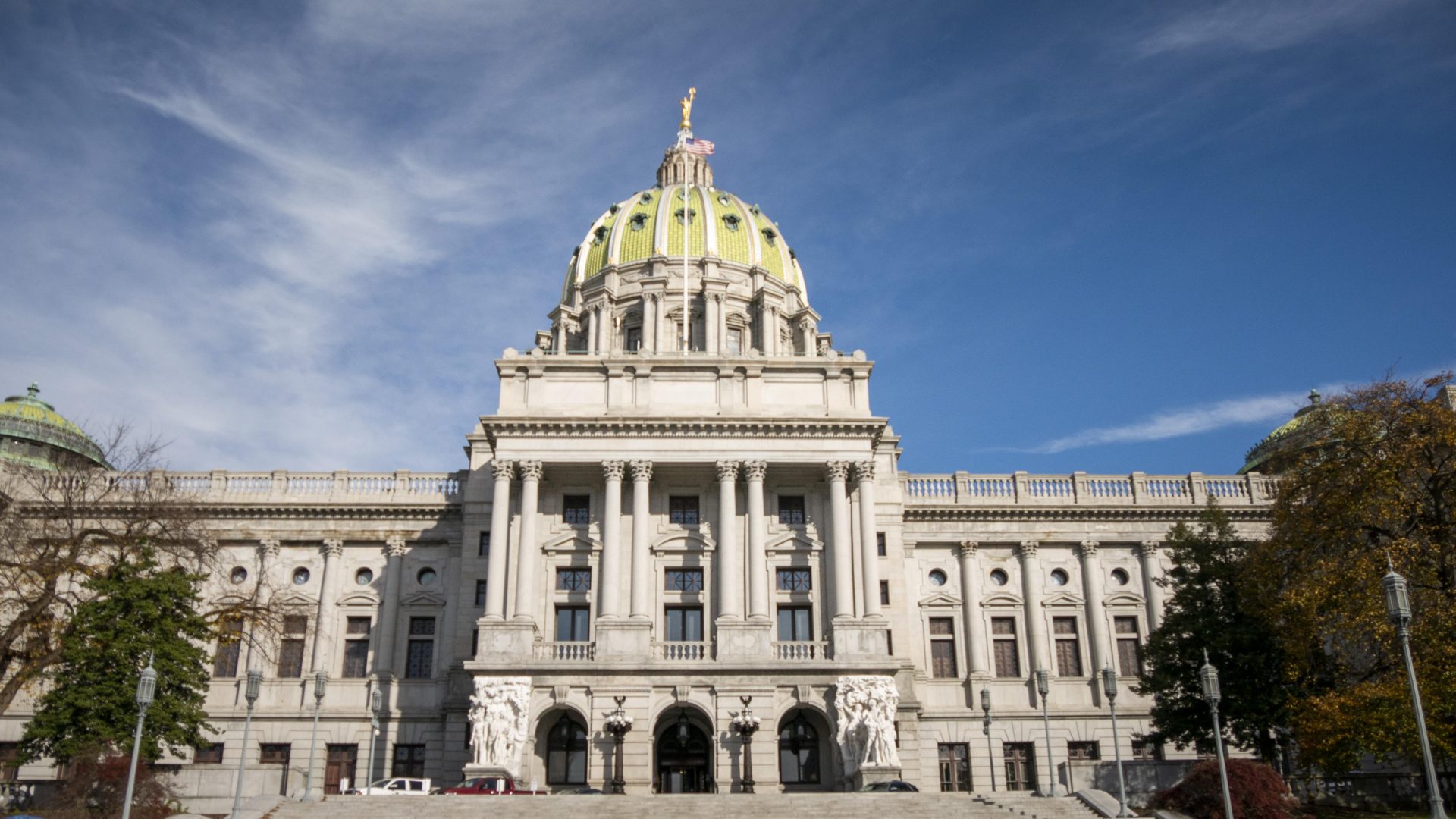 The state Capitol building in Harrisburg.

Gov. Tom Wolf on Tuesday vetoed a bill that would pause new regulations in Pennsylvania until after his COVID-19 disaster emergency declaration expires.

Under the measure sponsored by Sen. David Argall (R-Schuylkill), proposed regulations could not become final, and final rules could not be enacted, until 90 days after the declaration is ended by executive order or law.

Mike Straub, spokesman for the House Republican Caucus, said pausing the regulatory process is necessary to give lawmakers and government agencies time to focus on the more pressing issue of COVID-19.

In his veto message, Wolf said the prohibition would violate the separation of powers between the legislative and executive branches, and would halt an essential government operation.

A pause on regulations was of particular concern to environmental groups who said it could effectively stop regulations beneficial to Pennsylvanians’ health.

David Masur, executive director of PennEnvironment, applauded Wolf’s veto. He said the proposal would keep the Department of Environmental Protection from increasing fees for air pollution permits and stop proposals to set cleanup standards for PFAS contamination and air pollution standards for oil and gas operations.

It could also put efforts to join the Regional Greenhouse Gas Initiative on hold. Republicans have been outspoken against the governor’s executive order to participate in the cap-and-trade agreement among 10 northeastern states to cut emissions that contribute to climate change. Some recently sent a letter asking Wolf to rescind the order.

“Many of the proponents of this language have been trying to stop these proposals even before there was a pandemic, so it seems like they’re being opportunistic about the current crisis,” Masur said.

Wolf’s emergency proclamation doesn’t have an expiration date. It provides powers to his cabinet members “for such length of time as may be necessary to respond to this emergency.”

Masur said he was concerned the declaration could last for months, even into next year, causing a “chilling effect” on proposed and new regulations. Under Pennsylvania’s Regulatory Review Act, an agency must submit a final-form regulation within two years of the end of the public comment period for it to be enacted, or the process starts over again.

“Because one crisis comes up doesn’t mean another crisis goes away,” Masur said. “We have to tackle multiple challenges facing the commonwealth.”

Mandy Warner, director of climate and clean energy policy for the Environmental Defense Fund, said her organization had asked Wolf to veto the legislation, for fear it would have far-reaching impacts across agencies working to protect public health and the environment.

“Reducing pollution and protecting public health and the environment can absolutely be part of our plan to rebuild after COVID,” she said.

Introduced in February 2019, the measure was originally meant to create an annual survey of state facilities. It passed the Senate 48-1 in November and went to the House, where it was amended in late March as coronavirus cases climbed past 2,000 in Pennsylvania and Wolf started expanding a stay-at-home order.

The new version of the bill added a requirement for the governor’s office to notify legislative officers when executive orders modify certain statutes or regulations, such as when Wolf canceled in-person schooling for two weeks. A provision to establish a task force to assess costs to the state and create a recovery plan was also added. The new version of the bill passed the Republican-controlled House along party lines on April 7.

Lawmakers added the part on regulatory delay as the bill passed back and forth between the chambers a few more times along party lines. It was sent to the governor’s office May 18.

Argall said the main goal of the legislation was to give counties more autonomy in mitigating the COVID-19 emergency. He said he didn’t believe his bill would affect proposed regulations.

Responding to Wolf’s veto of this and two other bills, House Republican Leader Bryan Cutler said the governor “has made it clear; he does not support any alternative plans to reopen our state. While millions of Pennsylvanians watch their livelihoods evaporate, the governor continues to arbitrarily choose who can thrive and who will fail.”

Bill Patton, a spokesman for the House Democratic Caucus, said Democrats are pleased with the veto.

“The late addition of provisions to suspend and delay the development of all new state regulations would have put the environment at risk and jeopardized worker safety efforts,” he said. “The timing could not be worse to degrade environmental protection and worker safety.”

Chris Borick, a political science professor at Muhlenberg College, said he could not recall a case in which the legislature moved to suspend the regulatory process because of an emergency.

He noted suspending regulatory functions from the executive branch would take away a lot of power.

“This is a classic case of jostling between branches of government,” he said.