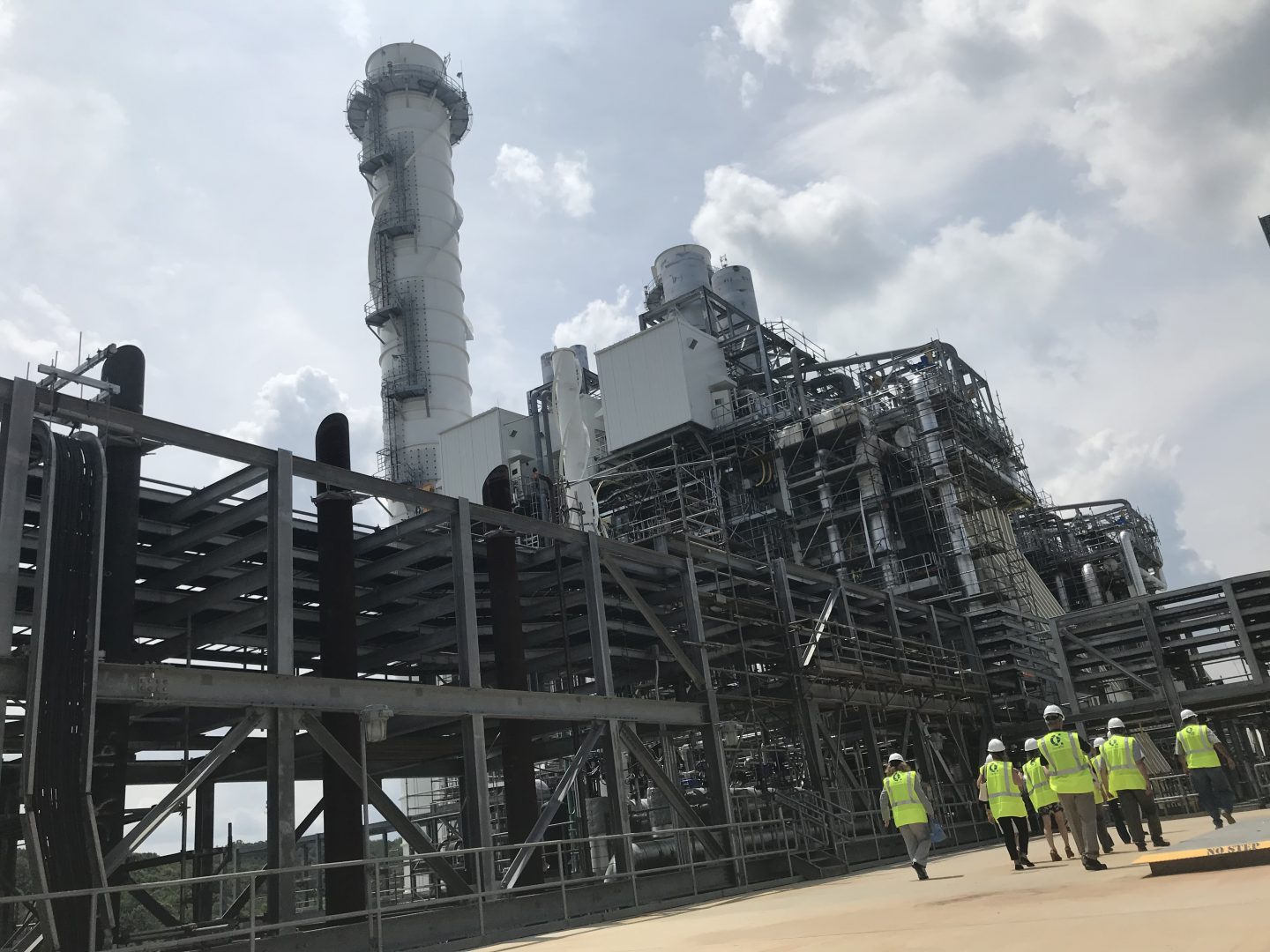 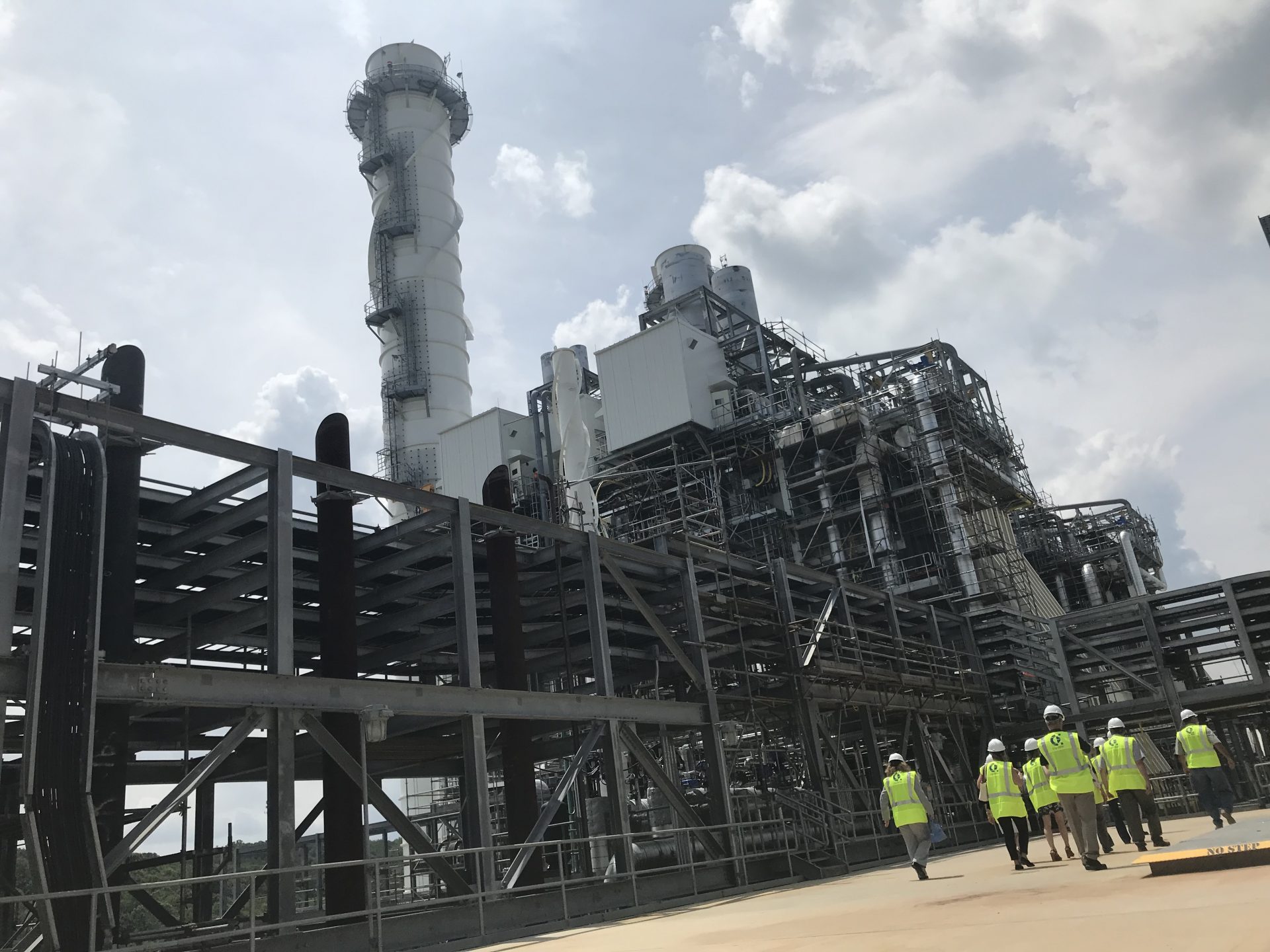 Pennsylvania could reduce its carbon emissions by almost 10 times as much over the next decade if it joins a regional effort aimed at cutting greenhouse gases, according to new projections from the state’s Department of Environmental Protection.

The models show Pennsylvania’s carbon emissions will go down over the next decade regardless of whether the commonwealth joins the Regional Greenhouse Gas Initiative (RGGI), a cap-and-trade agreement among 10 northeastern states.

As the state’s energy portfolio shifts further away from coal toward cleaner-burning natural gas, emissions will still go down by 20 million tons between 2022 and 2030, or a 25 percent drop over those eight years.

But Hayley Book, DEP’s senior advisor on energy and climate, said participation in RGGI would create an immediate drop in emissions and prevent a total of 180 million tons of carbon emissions over the same time period.

“How we are looking at this is it’s really less about the delta from where Pennsylvania ends up in 2030 and more about all the emissions savings that are occurring between now and then,” Book said.

Scientists say carbon emissions must be cut dramatically to avoid the worst effects of climate change. Pennsylvania is the fourth largest greenhouse gas emitter in the country.

Book said projections show, under RGGI, Pennsylvania electricity generation would decline slightly while wholesale prices would rise by 3 percent. The state would still be a net exporter of electricity.

The projections do not factor in the money paid by carbon-emitting power plants that could be reinvested in energy projects.

They also do not a assume a significant increase in renewable energy sources, and RGGI participation does not guarantee more reliance on renewables like solar or wind.

Some Republican state lawmakers are opposed to the move. Twenty senators have signed onto a bill to require the General Assembly’s approval to enact a carbon tax.

Eighteen members of the Pennsylvania Senate Republican Caucus, including party leaders, signed a letter this week asking Wolf to rescind the order, saying the COVID-19 pandemic has reshaped the state’s economy and significantly impacted the policy making process.

During a virtual presentation Thursday, Book said the projections are only the beginning of the conversation.

The regulatory process is officially slated to start in July. Pennsylvania plans to join the initiative in 2022.