Why one writer says coronavirus is like climate change on steroids 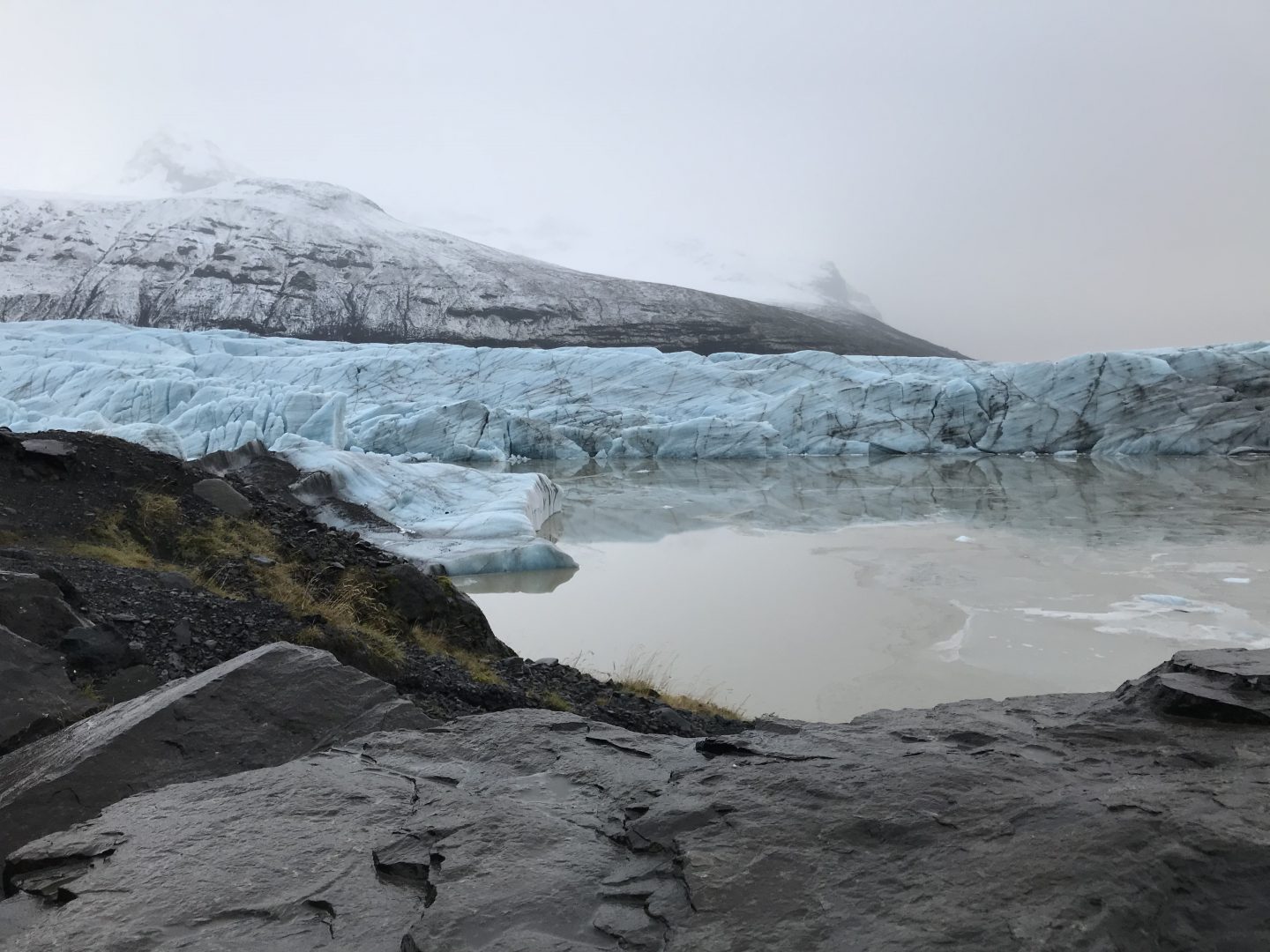 If you’ve been following climate change, the coronavirus pandemic will feel oddly familiar these days. Countries, including the U.S., have implemented radical policies that would have been unthinkable a few weeks ago to slow the spread of the virus. Is this what it will take to solve the climate crisis?

On the latest episode of our Trump on Earth podcast, one climate reporter and writer says the coronavirus pandemic can’t be separated from the coming climate crisis. Last year Emily Atkin launched the HEATED newsletter which, in her words, is for people who are pissed off about climate change.

Atkin has now turned Heated into a podcast series about the intersection of climate change and coronavirus. It’s running on the podcast feed for Drilled (another climate-related podcast you should be listening to). She spoke with one of the Trump on Earth podcast host, The Allegheny Front’s Reid Frazier.

Reid Frazier: Tell me about the podcast series and why you decided to do it.

Emily Atkin: I was sitting here watching this global crisis take over society, politics and our lives. And I was confused about how I should be approaching it as a climate journalist. I knew there were clear parallels: It’s a problem that threatens millions of lives across the world. Scientists are telling us to act very rapidly and quickly, and yet we’re not doing that. I wanted to talk to really smart people about that. I figured I might as well record [those conversations] and make it available for other people to listen to so that we could all figure it out together.

RF: If you’ve followed climate change you know that this is a massive problem that requires collective action on an unprecedented scale. There’s a lot of resistance built-in; resistance to changing our behaviors and our systems. How do you see those problems as similar? Do you see big differences in how these problems manifest themselves or how they need to be looked at?

EA: I think the differences are good to get out of the way first. Coronavirus is obviously hugely different in that it is much faster and the impacts to human life are much more urgent. I think we’re all going to see people close to us either financially affected or affected in their health. This is touching every aspect of our lives very obviously right now, whereas climate change is touching every aspect of our life right now, too, but it’s a little less obvious day-to-day.

But the big similarities here are that climate change is a problem that won’t be solved unless we take really radical action very quickly on a global scale. It can’t be done without the biggest nations on Earth. It’s a problem where millions of lives are threatened; not only lives, but society in general. It’s a problem where we have to listen to scientists. There are no compromises based on biology or physics. Carbon dioxide warms the atmosphere. If we want the atmosphere to stop warming, we need to reduce the amount of carbon dioxide. Just the same, coronavirus is a virus that attacks ourselves and that’s why we need to stay away from each other. It’s basic science and physics.

There are also some social similarities: a reluctance to admit to the scale of the problem as we know it. I think we saw that with coronavirus, where we all knew it was happening, but we were like, ‘but it’s not going to affect me and I don’t really have to do anything.’ Coronavirus is basically just climate change sped up 10 times over. It’s like climate change on steroids.

RF: As you mentioned, there’s this resistance to listening to what the scientists are telling us. With climate change, you can basically get away with that for years. That is that the terrible thing about climate change –the ramifications of our actions (or inaction won’t be felt until the next generation. But, with coronavirus, it’s like three weeks.

We’ve all focused our attention on this one thing. But climate change hasn’t stopped. It’s still happening and our efforts to combat it have just slowed. The fossil fuel industry is trying to take advantage of the crisis and make sure they can survive when this is done. These are all things that we need to keep in mind as we’re self-isolating and trying to deal with this crisis. It’s not that we’ve replaced one crisis for the other, it’s that now we have two to deal with.

RF: There’s been an effort from environmental groups and some in the Democratic Party to infuse any recovery package with green policies, almost like to kickstart a Green New Deal. What have you made of the debate about whether any recovery package should incentivize decarbonization or ramp up renewables?

EA: It doesn’t seem unrelated to me. If society were gonna go where we wanted it to go anyway, which is where we don’t die from four degrees Celsius of warming, we need a mass investment in green jobs. That’s not just renewable energy jobs, that’s things like planting mangrove trees and restoring ecosystems. So if we’re going to put two trillion dollars in revitalizing the economy, why not create an economy that is more resilient to global threats, especially as we’re facing a global threat?

RF: I think for a lot of people, we’re just not used to government telling us things that we can and can’t do in this country–closing restaurants, telling people to stay home–all these things that a month ago would have been unthinkable.

Do you see a shift in the way we see government or the things that become allowable because of this crisis? I mean, if we’re straight up just giving Americans twelve hundred dollars to just survive and giving industries hundreds of billions of dollars to survive, will a Green New Deal, or something like it, become more politically acceptable?

EA: Americans’ ability to forget things that have happened and keep up with the status quo is very strong. However, what I would hope comes out of this situation in terms of changing our way of thinking is that we understand the difference between sacrifices you make while you still have time to prevent a problem and sacrifices you make when you were in the thick of a problem.

I’ve been covering climate science for long enough to know that if we reach three degrees Celsius, the world is going to look awful. The things that we’re going to have to do to try and reverse that in real-time are not going to be pretty. So let’s make these sacrifices now so that we all have a better chance of survival when we’re a little bit down the line.