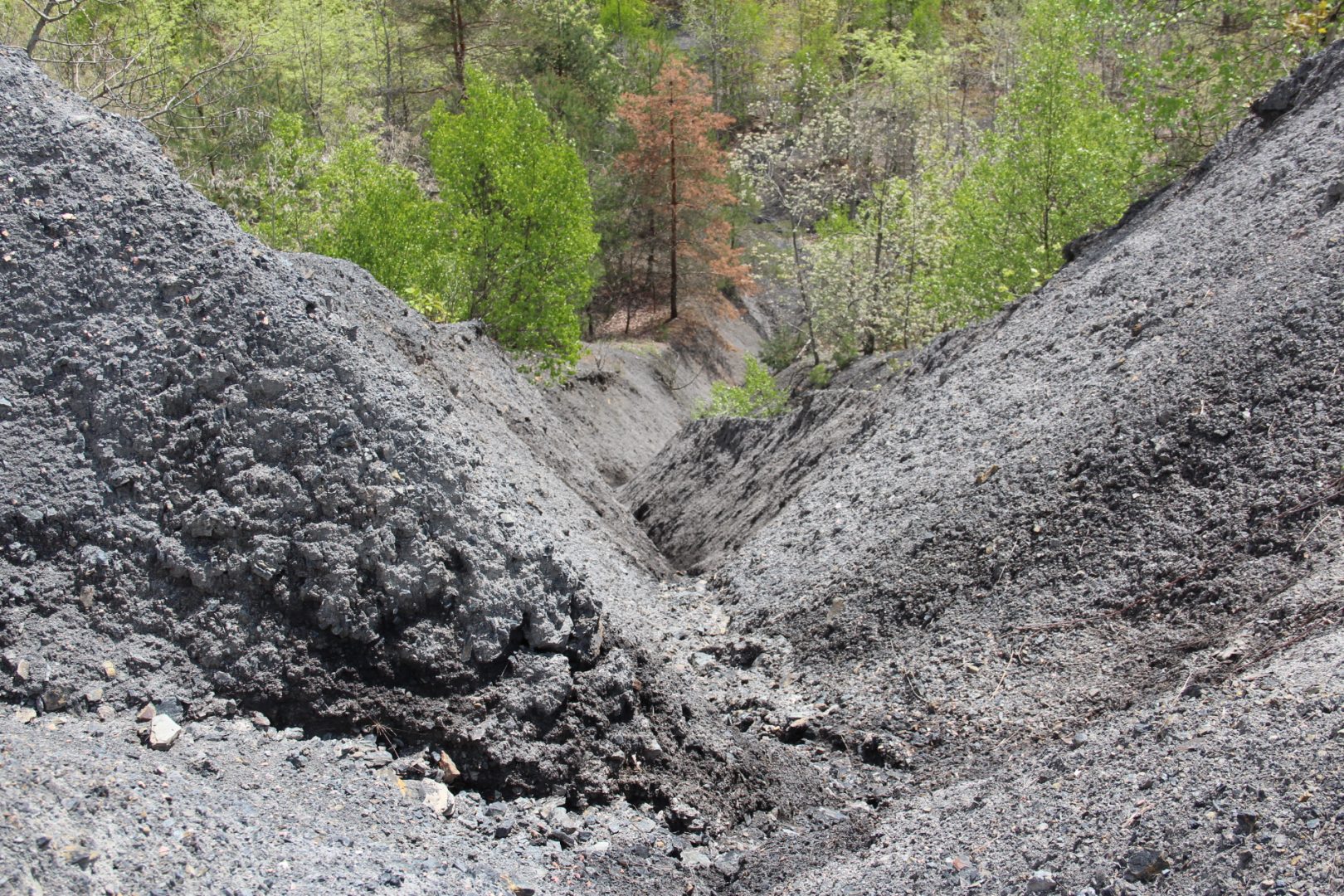 Pennsylvania is getting less money from the federal government this year to clean up its old abandoned mines.

The state is getting $32 million from the federal government’s Abandoned Mine Land (AML) reclamation grant this year, down from the $55 million it got last year. The drop is mostly because a one-time funding stream ended last year. That money came from funds originally withheld from states and American Indian tribes when the abandoned mine fund program was re-authorized in 2006.

Another factor is a decline in revenues the program receives from a per-ton fee on active coal mining. The money brought in by the fee — which is set to expire next year — has been dwindling as the country moves away from coal. The Energy Information Administration estimated that coal production declined another 9 percent last year, and expects another 14 percent decline this year.

Lanny Erdos, acting director of the federal Office of Surface Mining Reclamation and Enforcement, said the fund collected $155 million from a fee on coal production in 2019, versus $184 million in 2018.

“So the number obviously has been coming down,” Erdos said.

The funds are used by states and tribes to clean up damage from coal mining that occurred prior to 1977, when Congress passed the Surface Mining Control and Reclamation Act.

In Pennsylvania, that damage includes 5,000 miles of streams polluted by acid mine drainage and heavy metals, and piles of coal waste, or refuse, that dot the state’s coal patch. That waste can leach contaminants into rivers and streams, and coal piles can be a hazard for nearby communities. The state estimates there are nearly 300,000 acres of abandoned mine land in need of reclamation, with a cleanup cost of $5 billion.

Erdos says the AML funds will go toward fixing some of those areas.

Overall, the federal AML fund takes in around $150 million a year — about half what it was taking in 10 years ago. The authority for the surface mining reclamation and enforcement office to collect that fee is set to expire next year. For the past few years, the state’s mine cleanup program has received around $25 million through the AML Pilot program, a cleanup program authorized by Congress in 2015 that is funded by U.S. taxpayers, not coal fees.

The lower funding levels will mean Pennsylvania’s coal cleanup will take longer, said Eric Cavazza, director of the Bureau of Abandoned Mine Reclamation in the Pennsylvania Department of Environmental Protection, which oversees coal mine cleanup in the state.

Cavazza said the AML money goes to pay for abandoned mine emergencies, cleanup of acid mine drainage, and projects that address health and safety hazards on Pennsylvania’s old mines.

“What this will ultimately result in as we go forward is us doing less in reclamation projects or us not doing very big projects,” Cavazza said. “We won’t have funding to do them all in one contract or one shot.”