Pennsylvania, Ohio and West Virginia accounted for one third of the country's shale gas production in 2019. 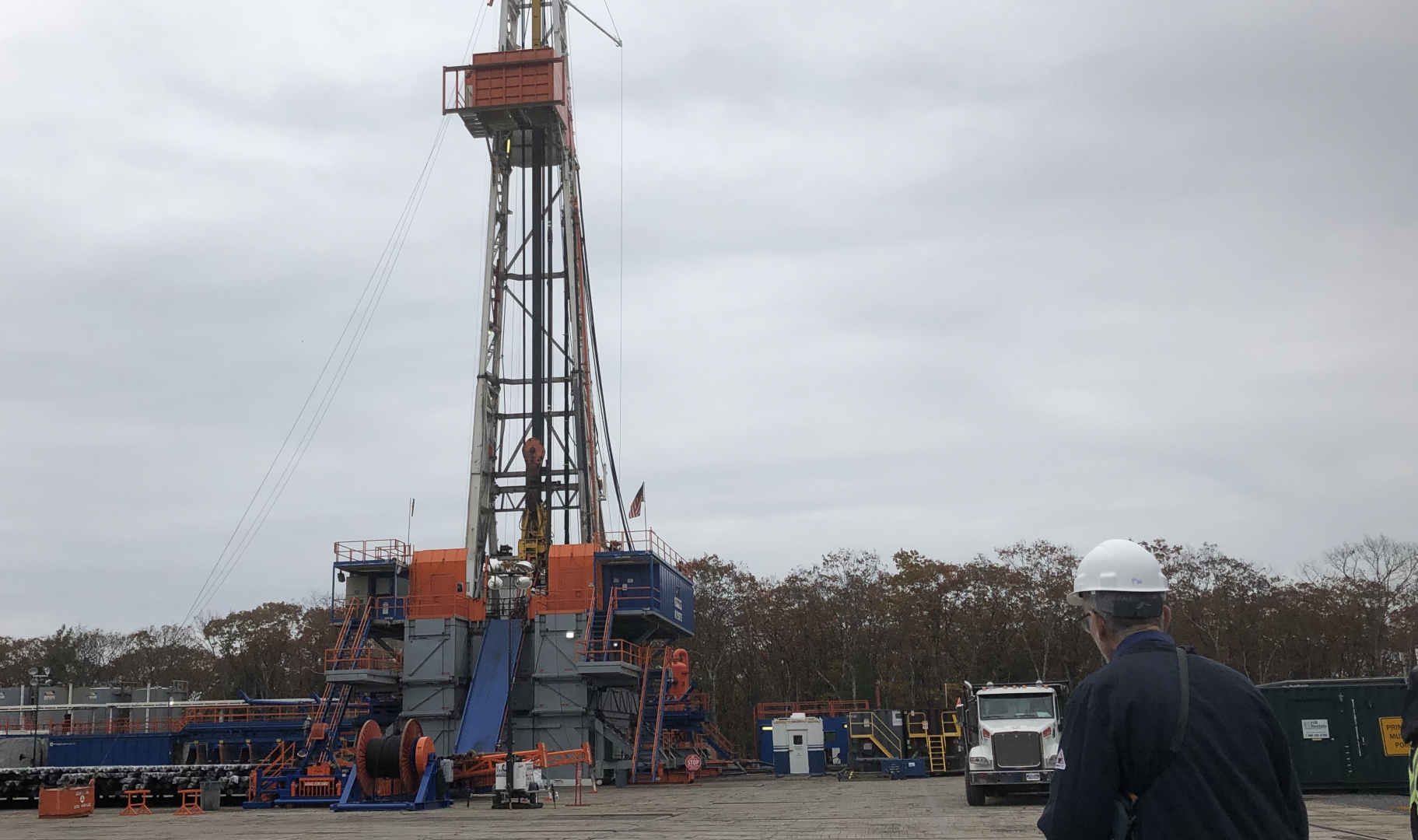 The region’s Marcellus and Utica shale gas producers had a banner year in 2019.  Pennsylvania, Ohio and West Virginia together accounted for one-third of the nation’s natural gas production. But a likely slow-down is ahead in 2020.

Marcellus and Utica shale drillers produced 30 billion cubic feet of gas in 2019. The increased supply has driven down prices to about $2 per million British thermal units. Compare that to the previous decade, when gas was selling at about $8 per million Btu.

“These companies made their investments, anticipating six- to eight- to 10-dollar gas,” Engelder said. “No one ever dreamed it would stabilize at two-dollar gas. There’s just so much of it, particularly here in Pennsylvania, that the companies can’t sell it.”

IHS Markit senior director for natural gas Charles Nevle says it’s not an indication natural gas production is going away, but it does mean production will be flat in 2020.

“We can’t grow production in 2020,” Nevle said. “So we’re going from this really rapid growth period in 2019 to a year that will have to keep production essentially flat.”

Major gas producer Chevron recently announced it is pulling out of the Marcellus and Utica shale plays.

In parts of the country, gas production is so high, companies are burning it off rather than selling it.

Nevle says producers in shale formations that also include oil, like the Permian Basin in Texas, have seen negative prices for natural gas. And that has also driven down prices nationwide.

“So that makes it a very challenging environment when you are dependent on natural gas prices,” he said.

Nevle says demand will also wane in 2020, and storage will be a challenge. You can burn it or put it back in the ground. If there’s no more room for storage, you just have to cut production.

Correction: Terry Engelder’s name was misspelled in one reference in the original version of this story.

Cumberland County man may win out in complaint against Sunoco