Pennsylvania has a key role in talk of a carbon-neutral economy. We’ll take a closer look at the stakes | StateImpact Pennsylvania

Pennsylvania has a key role in talk of a carbon-neutral economy. We’ll take a closer look at the stakes

We know that most people come to StateImpact Pennsylvania’s website through a link to a specific story.

But today, if you go to our homepage, you’ll see something new: a “carbon clock,” created by The Guardian news organization. It’s a way of showing how much more carbon the atmosphere can take, if emissions keep going as they are, before 2 degrees of warming is likely.

That clock is the beginning of our participation in an international reporting project. It’s also a signal of an area of increased focus for StateImpact Pennsylvania: climate change. 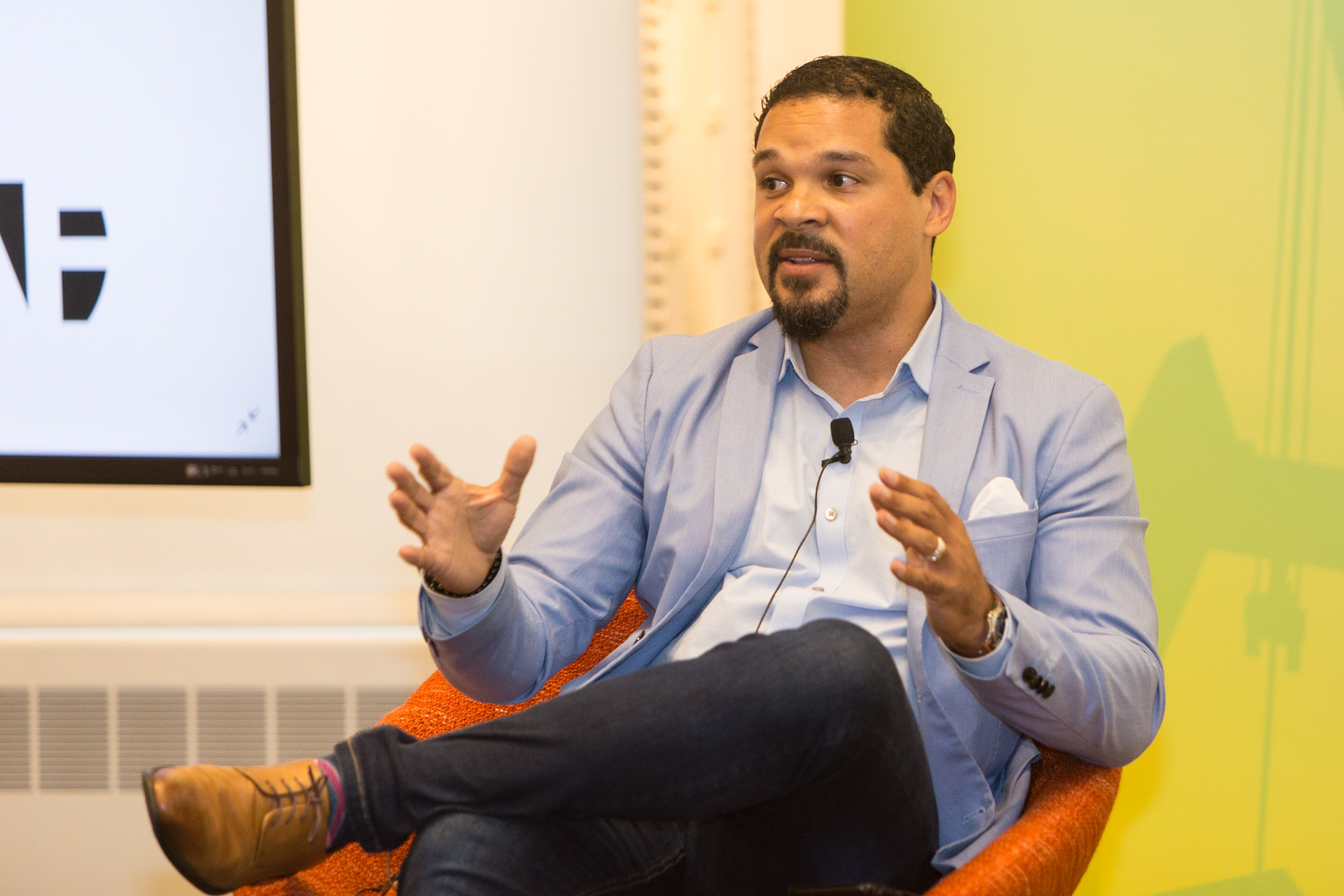 Paul Papier / For the Kleinman Center for Energy Policy

Charles D. Ellison, managing editor of ecoWURD.com, speaks as part of a panel discussing climate change and vulnerable communities at the University of Pennsylvania’s Kleinman Center for Energy Policy in Philadelphia on Sept. 12.

We have consistently reported on this issue, in part because Pennsylvania has a robust fossil-fuel industry, which means both emissions and jobs — so the state is a huge stakeholder amid talk of a zero-carbon future. In the past year we have held two public forums, in Pittsburgh and in Philadelphia, about climate change.

In addition, several recent national and international reports on warming temperatures and their projected effects have made responding to climate change an urgent piece of business for the U.S. and the world. 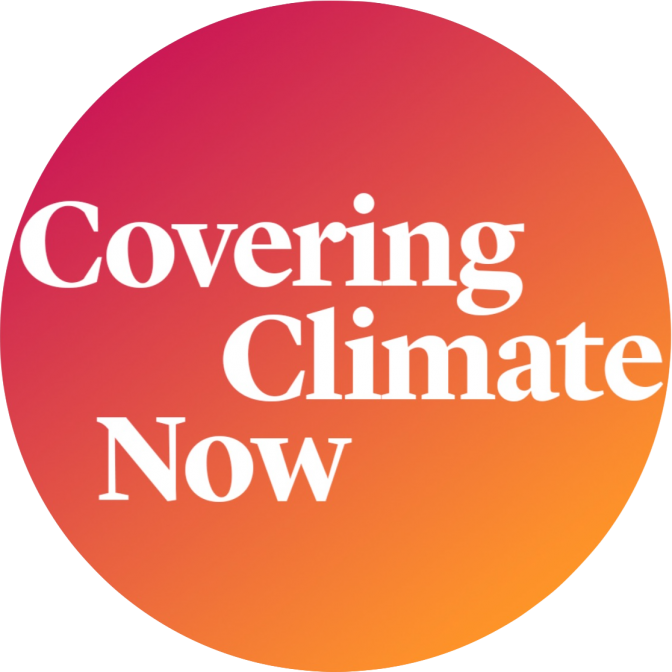 So, StateImpact Pennsylvania signed on to “Covering Climate Now,” an effort led by Columbia Journalism Review and The Nation magazine that describes itself as “aimed at strengthening the media’s focus on the climate crisis.” CJR reports that more than 250 news organizations, with a reach of more than 1 billion people, are on board.

To begin with, participating in “Covering Climate Now” means making a commitment to publish at least one climate change-related story from today through next Monday — the date of the United Nations Climate Action Summit in New York, where “governments will submit plans to meet the Paris Agreement’s pledge to keep global temperature rise ‘well below’ 2 degrees Celsius,” according to Covering Climate Now organizers.

In the coming days from StateImpact Pennsylvania, you’ll see stories about how climate change is taught in schools; how increased rainfall could affect landslides; how climate change affects marshland and efforts to fight mosquitoes; and more.

Beyond this week, our climate coverage will feature compelling and important stories about climate change and about efforts to adapt to or mitigate its effects. We will continue to report on the challenge that people, business and industry in Pennsylvania — as one of the largest carbon-emitting states in the nation — face in reducing those emissions by the levels scientists say must be achieved to mitigate the worst effects of climate change.

We won’t aim to tell you what to think, or what to do. But we hope our coverage helps focus your attention, and that it answers questions, sparks conversation and presents potential solutions for this critical and complex issue.

Our approach will be based on the scientific consensus that climate change is real, that human activity is driving that change, and that greenhouse gases must be sharply cut.

If you have a story to tell — or a question you want us to answer — get in touch.