The Philadelphia skyline is seen along the banks of the Delaware River. 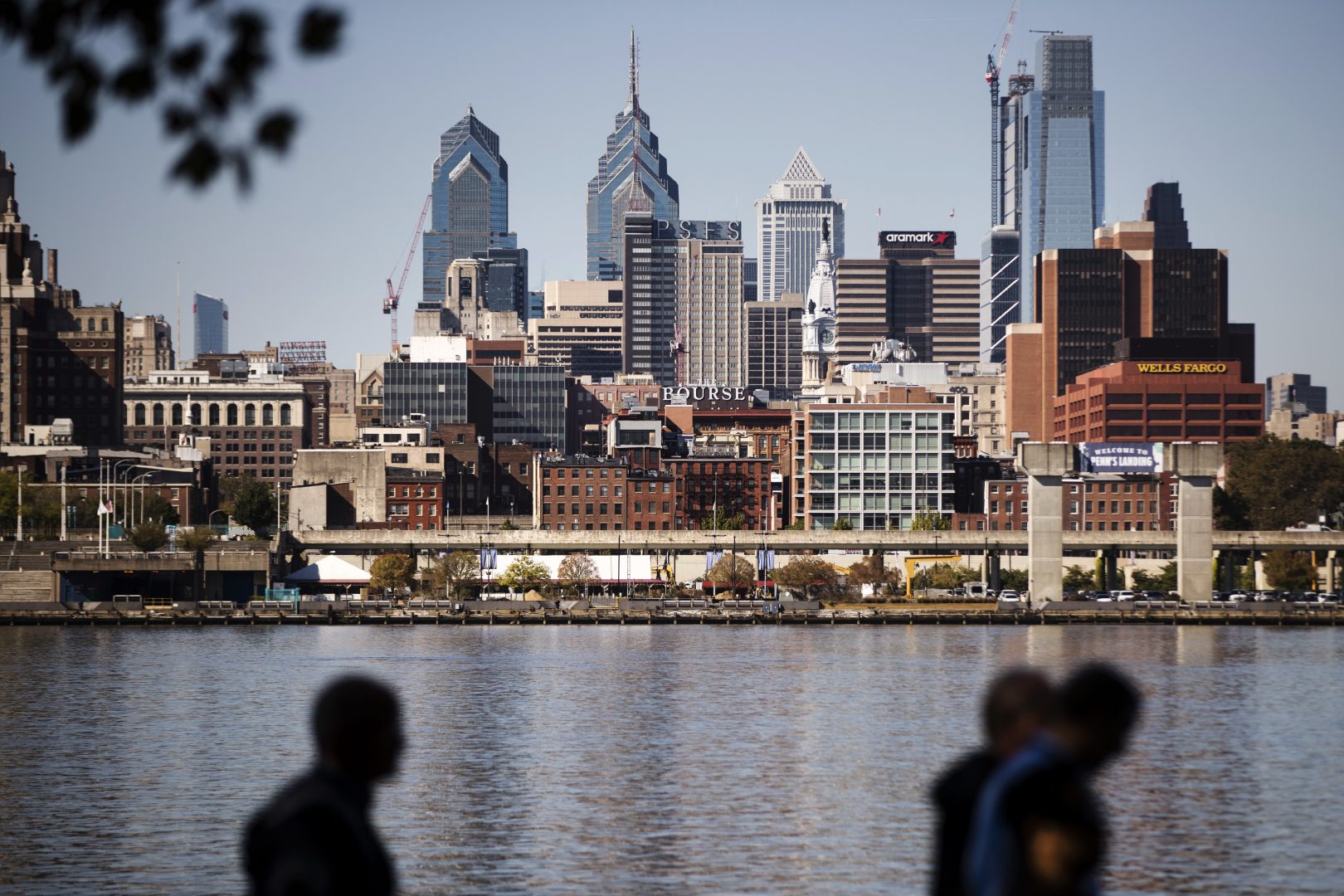 The Philadelphia skyline is seen along the banks of the Delaware River.

The New Jersey legislature approved a budget bill this month that would send the Delaware River Basin Commission $200,000 less than the state promised. It’s the latest decision that could slow the commission’s work further as it continues operations with millions of dollars in shortfalls due to unmet pledges from three member states and the federal government.

The DRBC is an interstate agency tasked with overseeing water use and water quality in the Delaware watershed. That includes managing the flow to make sure there’s enough clean drinking water for more than 15 million people in Delaware, New Jersey, New York, and Pennsylvania.

New Jersey is not the only partner that has been shortchanging the commission. For two years straight, Pennsylvania provided $217,000 in funding, when it was expected to contribute $893,000 per year. New York has coughed up only half of its expected contribution for the past five years. Delaware is the only member state that has consistently contributed its full portion of the agency’s annual budget.

The federal government has not contributed a single dollar to the commission since 2010, despite its tacit agreement in 1988 to provide 20 percent of the DRBC’s annual budget. The cumulative federal shortfall totals more than $14 million.

Peter Eschbach, director of external affairs and communications for the DRBC, said in an email that the commission has continued to carry out its regulatory function in regards to project review, water quality, and water allocation. However, the lack of funding has kept the agency understaffed, slowed reviews of future water resource needs, and prevented it from making infrastructure improvements.

The DRBC went from having 46 employees in 2000, to 39 employees in 2015, and now has 33 people listed on its staff page. Vacant positions include a water resource specialist, an administrative assistant, and a geologist.

Tracy Carluccio, deputy director of Delaware Riverkeeper, called the gaps in funding a chronic problem for the agency.

“It leaves the commission to look for other sources of funding in order to be able to operate, which takes important time away from the work they should be doing,” she said.

Carluccio pointed to the agency’s inaction over the possible adoption of a fracking ban in the watershed.

“They have been spending a year and a half reviewing the public comments that were submitted,” she said. “The DRBC needs to make that decision, and that decision has been delayed because of lack of resources.”

The DRBC might get closer to its full operating budget in 2020. In May, the governors of Delaware, Pennsylvania, and New Jersey signed a proclamation saying they would work together to protect the Delaware River watershed and press for more federal support.

Even though the New Jersey budget bill waiting on Gov. Phil Murphy’s desk falls short, Assemblywoman Carol Murphy is introducing a supplemental bill that would appropriate the missing $200,000 to the commission.

The federal government, however, does not show any signs of funding the DRBC next year — the line item is absent from President Trump’s proposed 2020 civil works budget for the Army Corps of Engineers.

Sandra Meola, director of the Coalition for the Delaware River Watershed, said the DRBC’s funding gap has flown under the radar for a long time. The DRBC is “critically important for habitat management, waterflow management, and clean drinking water,” Meola said. “They’re really the only interstate agency responsible for it.”

The coalition is advocating for each signatory, including the federal government, to provide its full share of funding.

“I think between the coalition and DRBC educating legislators, we’re going to get there,” Meola said.