A tributary of Cedar Creek in Allentown that is part of the Delaware Watershed. 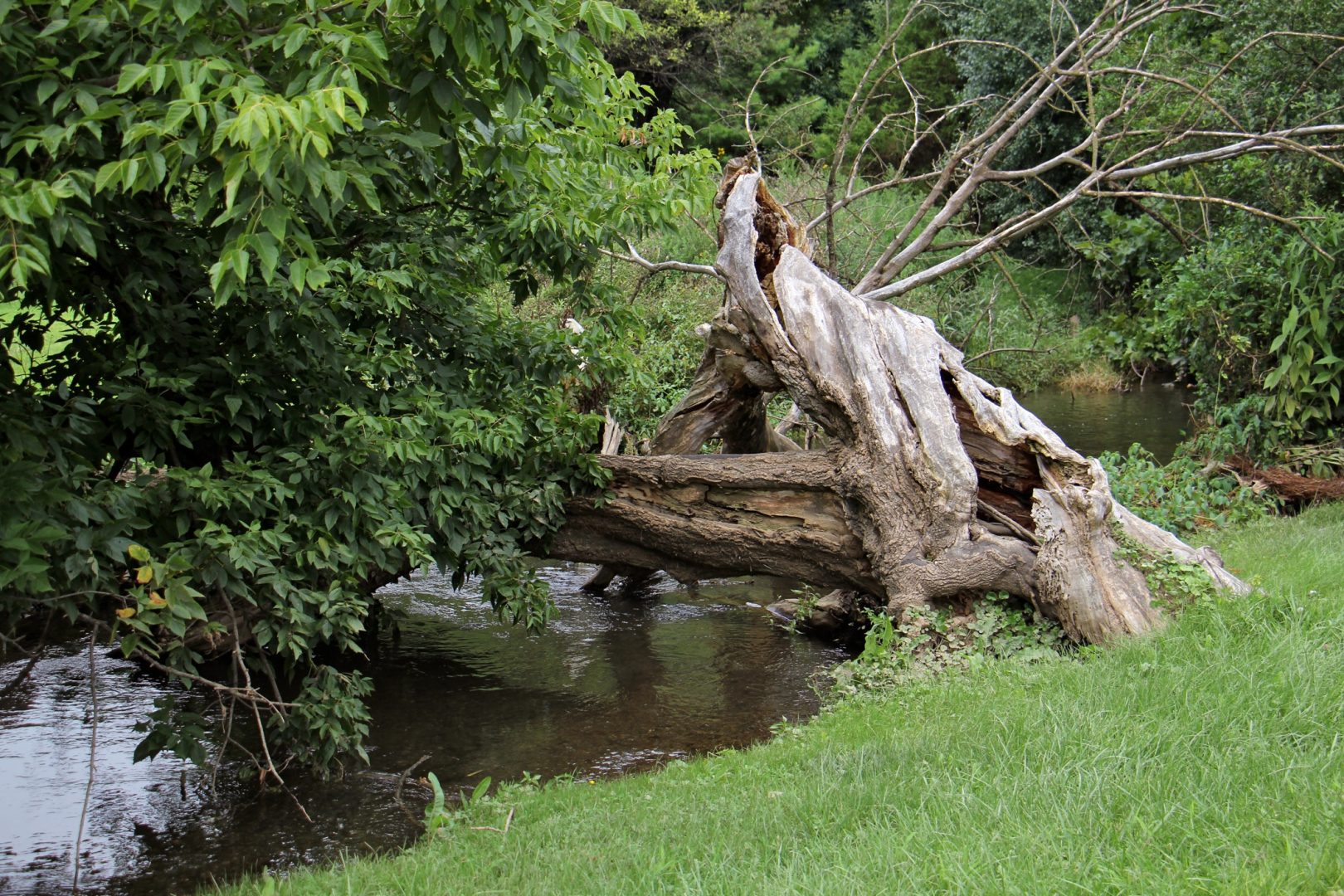 A tributary of Cedar Creek in Allentown that is part of the Delaware Watershed.

The governors, all Democrats, signed a “proclamation” saying they would cooperate to provide clean drinking water, protect wildlife, address climate change using the best available science, and help the Delaware River Basin Commission, a water regulator that already represents the three states plus New York and the federal government.

Although Congress passed the Delaware River Basin Conservation Act (DRBCA) of 2015 during the second Obama administration — providing federal technical support and a modest $5 million a year for local conservation efforts — the U.S. government is now less active than it should be in that work, the governors said.

“It would be really nice to have a national partner,” said Wolf, whose administration this year began a process of setting health limits for two toxic PFAS chemicals after the U.S. Environmental Protection Agency declined to commit to doing so. “Clean air doesn’t know state boundaries, and climate change seems to have created a lot more localized weather problems.”

Murphy also called for more federal support and accused President Donald Trump of failing to prepare the country for climate change. Asked by moderator Collin O’Mara how communities can prepare themselves for the floods and storms that are expected to come with climate change, Murphy quipped: “How about starting with a new president?”

Asked how they would turn their pledges of cooperation into action, the governors said they would work with their state’s congressional delegations to press for more federal money to protect the river basin.

“We need to get our congressional delegations on board,” said Carney, who led the campaign for the DRBCA when he was a congressman. “We can get more resources to the work that we need to do — that’s the first step.”

Murphy denied the proclamation was “just words,” and said it signaled closer cooperation, especially by state teams of environmental officials. “It’s not just the three of us; there’s a very good working relationship among our states,” he told reporters.

The New Jersey governor also held out the prospect of bipartisan cooperation on the issue of support for the environment on Capitol Hill. “While some may suggest the environment is a one-party notion, in fact it isn’t in our respective states,” he said.

In Pennsylvania, the congressional delegation is now more sympathetic to environmental causes following the election of a new crop of lawmakers, said Wolf. “There’s real potential for getting something done,” he said.

Projects that should qualify for federal support include coastal resilience to rising seas in low-lying Delaware to flood control through such measures as more porous surfaces in Pennsylvania, the governors said.

New York Gov. Andrew Cuomo, who is also represented on the DRBC, was invited to the event but was unable to attend, said O’Mara, president of the National Wildlife Federation.

Steve Tambini, executive director of the DRBC, said after the Delaware River Governor’s Leadership Summit that the initiative would enhance, not duplicate, his agency’s work by embracing a broader range of issues. “Any focus on the Delaware River Basin is a good thing,” he said. “If it helps the watershed, it’s really going to help the basin commission, and it’s really going to help the river.”

Tambini’s predecessor, Carol Collier, said the governors have not met to discuss basin-related policy since 2004, “so this is a real event to even get three out of the four together,” she said.

Collier, now a senior adviser for watershed management and policy at the Academy of Natural Sciences of Drexel University, said the new proclamation lays the groundwork for policy.

“We need to keep the pressure on now that they’ve signed this proclamation,” she said. “At the next state budget, we can say ‘What does this proclamation mean? What are you going to do for the Delaware’? I think it gives us a foothold.”