Fracking in Ohio series: How Ohio compares to Pennsylvania for oversight of gas industry 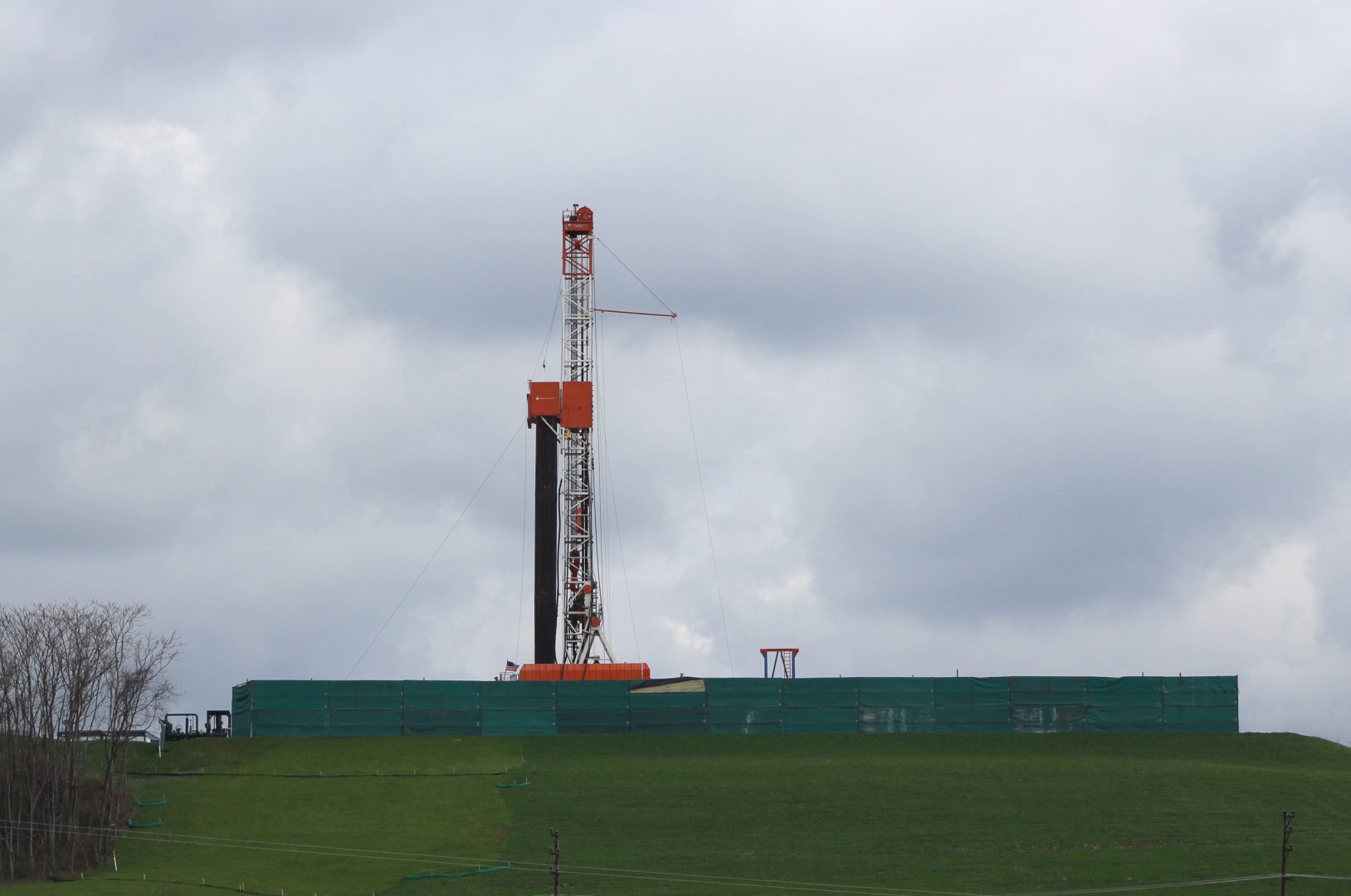 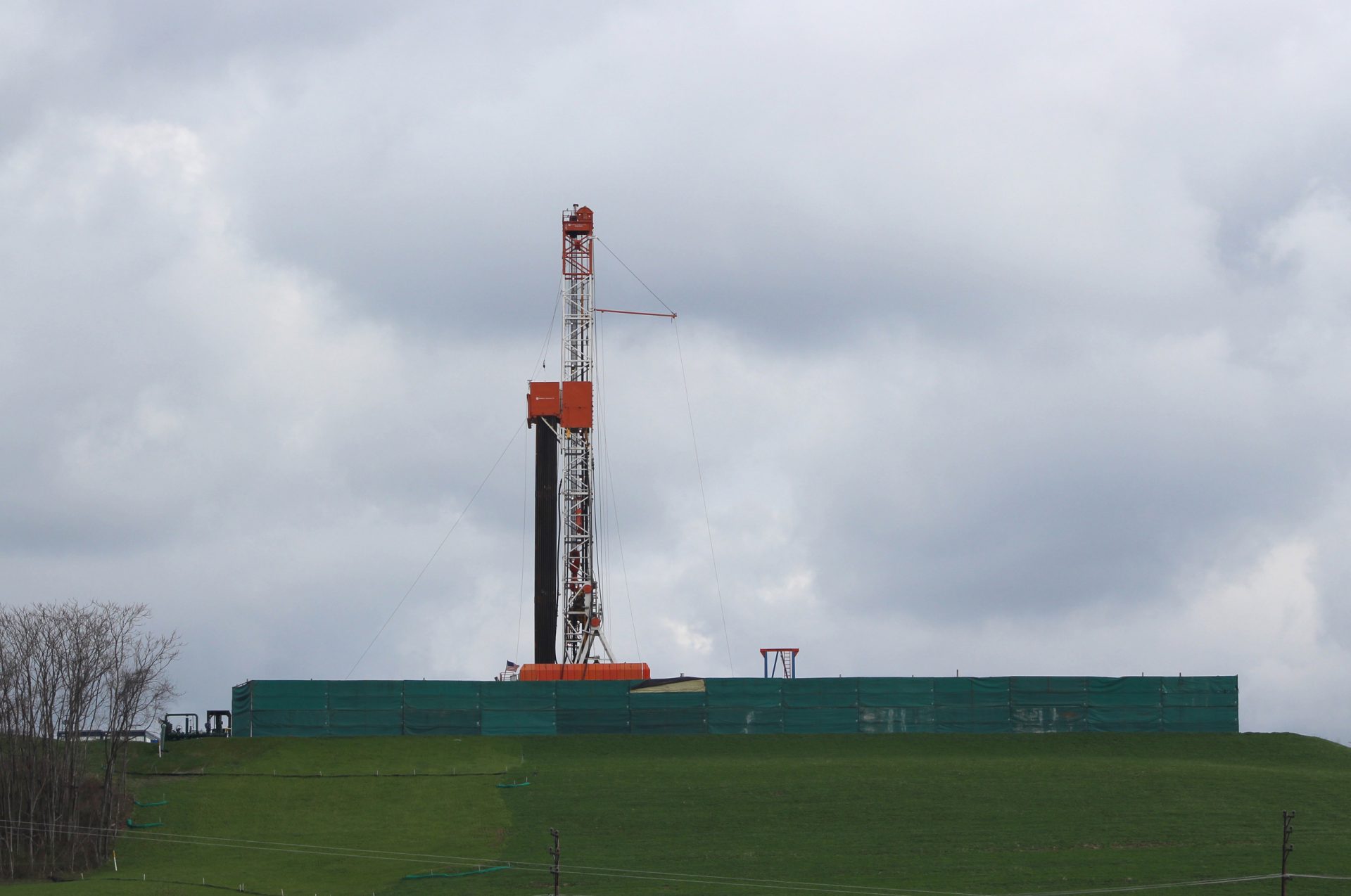 In reporting a special series looking at how Ohio agencies are handling complaints about fracking, The Allegheny Front found some differences between how Ohio and Pennsylvania are regulating oil and gas development.

The Allegheny Front’s Kara Holsopple spoke with Heidi Robertson, the Steven W. Percy distinguished professor of law at Cleveland Marshall College of Law and a professor of environmental studies at Cleveland State University.

Kara Holsopple: First, can you characterize the difference between Ohio and Pennsylvania when it comes to the regulation and oversight of this industry?

Heidi Robertson: Well, honestly, I’ve spent much more time with Ohio than I have with Pennsylvania. But from what I can see, there’s a lot of similarity. 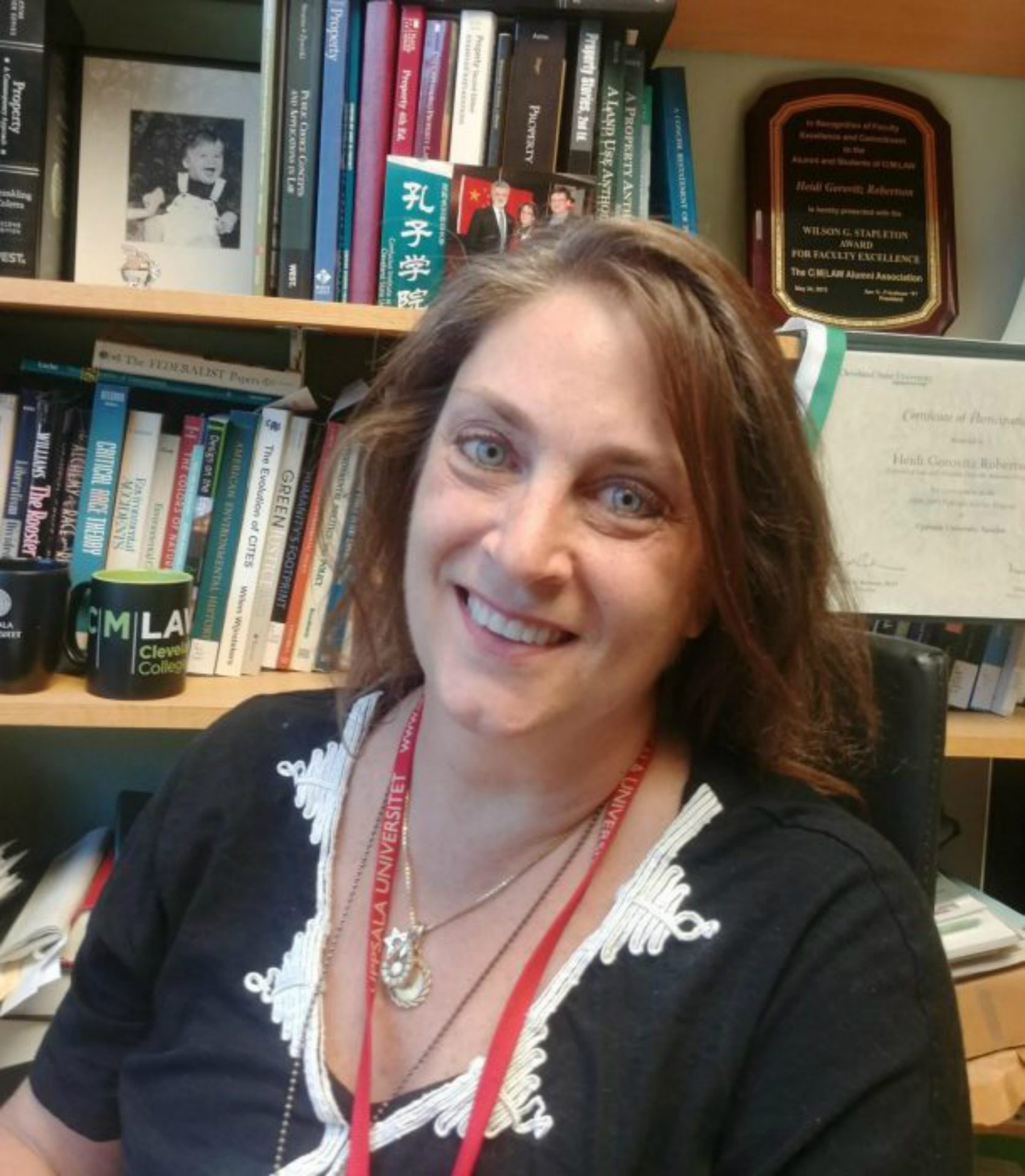 Also, you have to remember that regulation changes dramatically with administrations. Ohio has had a Republican administration for quite a while now that’s been very friendly to the oil and gas industry.

There are some important differences between Ohio and Pennsylvania that make Pennsylvania a little bit friendlier towards the environment. Pennsylvania has an Environmental Rights Amendment in the Constitution, and it has a court that was willing to interpret that environmental rights amendment to give some ability to local jurisdictions to regulate.

That also has had an impact on the gag order provision, I believe, with respect to chemical reporting for doctors. It’s been a better environment for the environment in Pennsylvania than we’ve seen in Ohio.

KH: In Pennsylvania, the Department of Environmental Protection, which is solely an environmental regulator, oversees the natural gas industry. But in Ohio, it’s the Department of Natural Resources, which is tasked with not only regulation, but also managing the resource for use. How does the difference in these missions impact how the agencies do their jobs when it comes to fracking?

HR: It’s actually something we see across the country. It makes a very big difference whether the state legislature has effectively assigned regulatory control to a resources agency or to an environmental agency.

You might think they’re the same, because “resources” and “environment” sound so similar, but they’re really not. The environmental agencies are more interested in preventing waste from infiltrating water, air and soil, and the resources agencies sort of have a dual mission. They have the responsibility for encouraging, facilitating the development of natural resources, and also, somewhat, for protecting those resources.

If you think about who’s involved in the natural resources agencies, it’s people who have had experiences with and exposure to oil and gas development. They’re interested in energy development. Inspectors in those departments will often come straight from industry, because they’re the most experienced people in that regard.

KH: How much control do local communities have when it comes to unconventional gas operations in Ohio, and how might it be different from Pennsylvania?

HR: In Ohio, oil and gas production is governed by the Ohio Oil and Gas Law, which includes a preemption provision. Over the years, that preemption provision became sort of tighter and tighter and tighter, with the legislature assigning more and more activities related to oil and gas production directly to the Department of Natural Resources in Ohio. That means once it’s assigned to the Department of Natural Resources, nobody else can touch it.

The legislature added language that specifically preempted local governments from exerting control over things like the location and permitting of oil and gas wells. Local jurisdictions started to panic a little bit, and try to figure out how they could have a voice in what was going on within their jurisdictions. Some of them started to try to enforce existing ordinances.

If you look at the case law in Ohio, there’s the State ex rel. Morrison, having to do with the city of Munroe Falls. What Munroe Falls did was try to enforce pre-existing ordinances that would require oil and gas producers to do things like post a bond, participate in a hearing, and submit a permit to the local jurisdiction.

That went all the way to the Supreme Court of Ohio. The Supreme Court of Ohio basically said, “Sorry, Munroe Falls. These activities are governed by the ODNR, and local control is preempted. So, no, you cannot enforce your local ordinances requiring permits, hearings and bonds against a driller who already has a state issued permit.”

That case called into question the legitimacy of things like land use ordinances and industrial districts which would impede drillers ability to locate wherever they want.

In Pennsylvania, you saw the Robinson Township case, where the Pennsylvania Supreme Court struck down a provision in ACT 13, the update to the oil and gas regulations in Pennsylvania.

Act 13 originally preempted all local control, almost doing exactly what Ohio was doing. But Pennsylvania is different in a good way, if you ask me.

Pennsylvania has the aforementioned environmental rights provision in your constitution, and because of that the Supreme Court of Pennsylvania struck down the preemption provision in Act 13, basically allowing local jurisdictions to have a role in the siting and permitting of wells within their boundaries.

So it’s an important difference between Ohio and Pennsylvania, that Pennsylvania has this environmental rights amendment, that places responsibility on the Commonwealth to consider the environment in decisions it’s making. We also have a different court system, and different legislatures. Otherwise, if you just looked at the regulations, and what Pennsylvania was trying to do in Act 13, it wouldn’t look so different from what Ohio has done.

KH: Ohio hasn’t written rules around the processing and storage, or other forms of treatment of fracking waste, is that correct?

HR: You’re right. All I could see is that there are statutes, which say, basically, flow back needs to be disposed of in an underground injection well. There’s one provision that allows local jurisdictions to use it. It’s salty, so there’s a provision to use it on roads. You have to have a permit to do that, and there are some limitations on how and when you can do that. Other than that, there are no regulations.

There are some modes of operation, and there are some ways that things work, and guidelines from the department which have been almost working as if they are regulations. But these guidelines were put in place pending regulation, which we have not seen yet.

KH: Would you say that there are holes in Ohio’s regulatory treatment of the industry? Are there places where there just isn’t enough oversight?

HR: In my view, it’s not necessarily a question of holes, but of stringency and maybe diligence of inspections. This goes to a much much bigger issue, which is one of the trends we’ve seen is, as both the federal and state government become anti- administrative state and anti-regulation, they don’t want to support the funding of agencies.

So agencies end up being underfunded, and then they don’t have enough inspectors, and they can’t do the inspections that they need to do. Then the result is that people say these agencies are terrible, and they don’t do their jobs, so we shouldn’t be giving them money. It ends up being a self-fulfilling prophecy, or a negative spiral. I think one of the biggest problems is the underfunding of the agencies that are supposed to be doing the inspections and oversight.