The Beaver Valley Power Station in Shippingport, Pa. is slated to close in 2021.

A Congressional hearing near Pittsburgh Friday highlighted the plight of the nation’s nuclear industry, which has struggled to compete against cheap natural gas and renewables.

The hearing was held less than a mile from Beaver Valley Power Station in Shippingport. The Beaver County plant, owned by FirstEnergy, is slated to close in two years, barring government action. Three Mile Island outside Harrisburg is also scheduled to close before its operating license expires.

Experts testified before a House Science, Space, & Technology subcommittee that nuclear energy is important in limiting air pollution from the power sector, and for national security.

They said it’s also key in the fight against global warming.

A recent UN report said the world needs to cut carbon emissions drastically to prevent devastating climate effects in the coming decades. In January, Pennsylvania Gov. Tom Wolf signed an executive order calling for an 80 percent cut in carbon emissions by 2050. Peter Lyons, a former assistant secretary of energy, testified nuclear’s position these days puts pledges like that one in jeopardy. 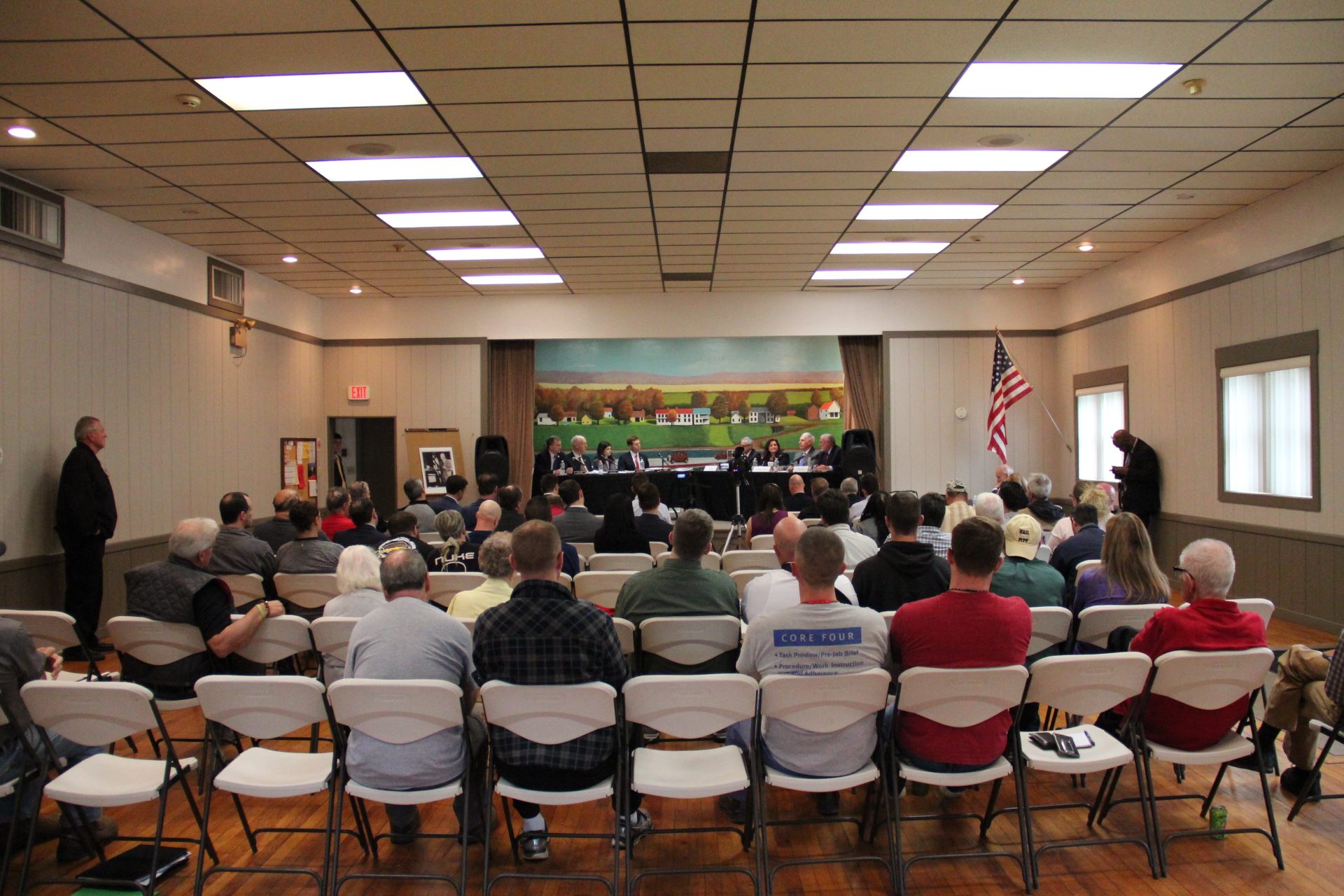 “Your governor issued an order to slash emissions — if your plants close, that won’t happen. And Pennsylvania will be transformed from a power exporter to a power importer.”

“If we allow these plants to go under, a lot of that power if not all of it will be replaced by fossil fuels, we will never reach our goals when it comes to climate and the environment if we allow nuclear energy to collapse,” he said.

Lamb also touted the jobs these plants bring to the region. He said it would be a “disaster” to Beaver County’s economy if the plant, which employs about 1,000 people, were to close.

“Think about what could happen to a school district if you lose 1,000 family-sustaining jobs,” Lamb said. “The tax base is destroyed, all of a sudden the public schools don’t have enough money to run right or to do what they need to do. It would be a complete disaster and it’s something that we can avoid.” 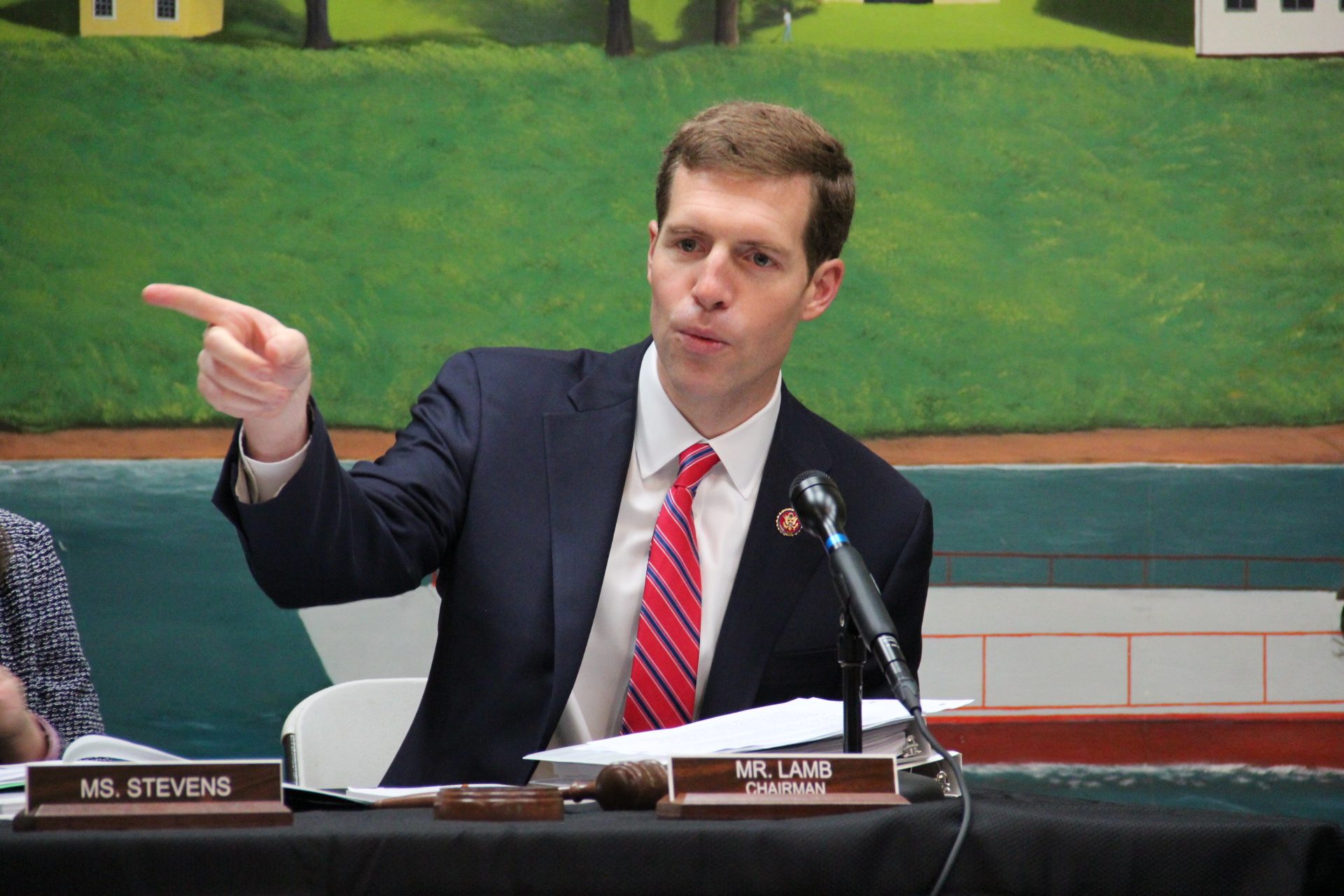 Other experts testified that by allowing its nuclear industry to struggle, the U.S. could be losing out to rivals like China and Russia, who are building nuclear plants in the Middle East, Africa and Southeast Asia. Retired Navy Admiral William J. Fallon said that allows the Russians and Chinese to exert their influence around the world.

“We are strategically ceding the initiative increasingly to Russia and China,” Fallon said. “The Russians have $130 billion in signed orders to build plants. We have not a penny — nothing.”

The hearing comes as several bills to boost nuclear energy through tax credits or helping advanced nuclear technology have been introduced in Congress.

States like New York and Illinois have bailed out their struggling plants, and Pennsylvania could do the same for Beaver Valley and Three Mile Island.

The state legislature is considering two bills to prop up its struggling nuclear plants, but they face opposition from the influential natural gas industry and consumer groups.

The state’s Public Utility Commission has estimated the measure would cost ratepayers $458.9 million to $551 million a year.