Place: If Three Mile Island is the only plant in trouble right now then the bill is, “quite an expensive solution to the issue.” 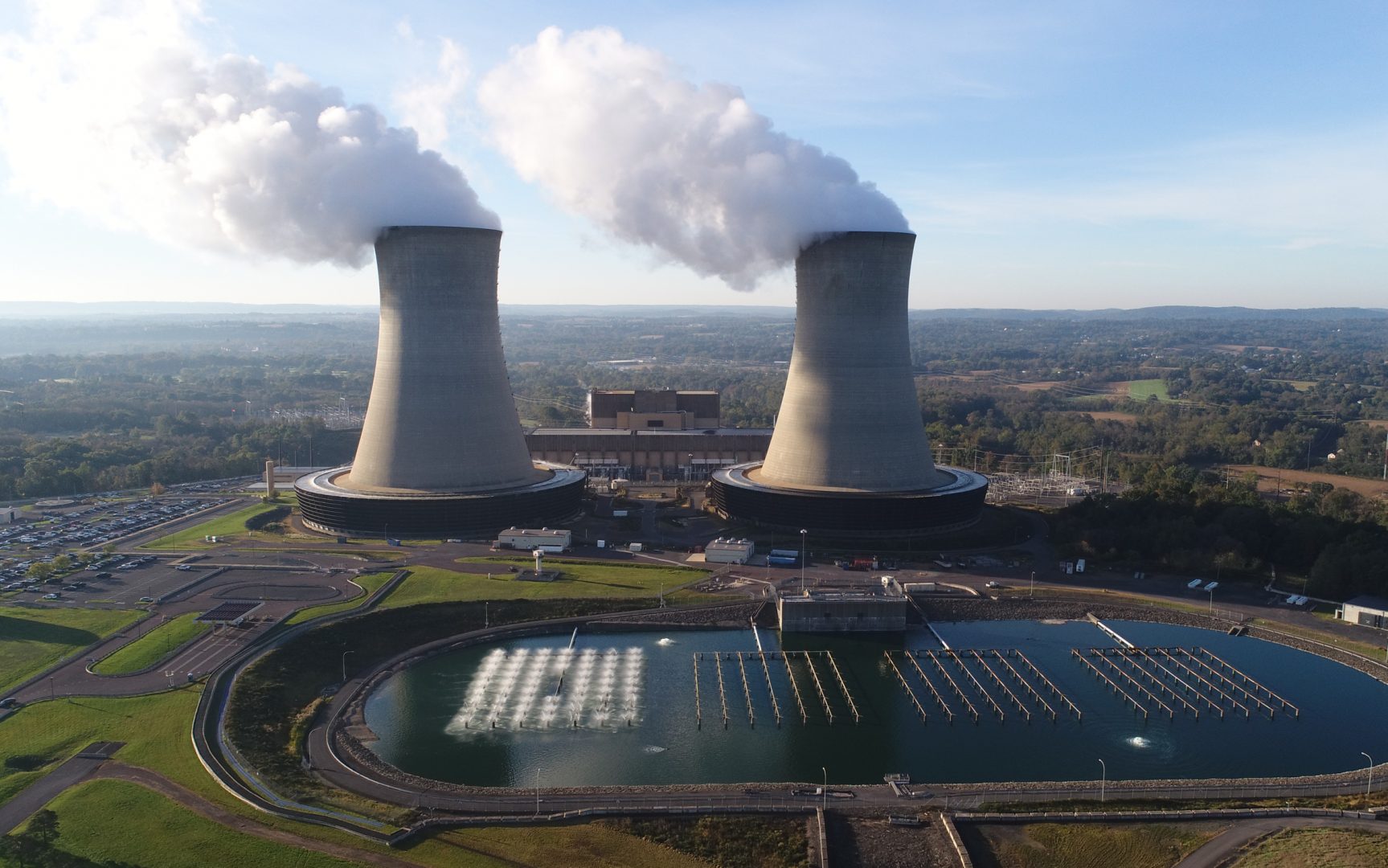 A state utility regulator is voicing opposition to a bill aimed at propping up Pennsylvania’s nuclear power industry.

Public Utility Commissioner Andrew Place sent a memo to members of the state Senate last week outlining why he thinks SB 510 is a bad idea.

“While human health and environmental quality; job creation and retention; and maintaining a robust tax base are all cornerstone public policy goals, this bill, in its current form, is far from the least cost mechanism to achieve these goals,” Place wrote.

Place listed alternatives, such as putting a price on carbon (requiring polluters to pay for their emissions), promoting energy efficiency, and investing in zero-emission generation.

Exelon’s Three Mile Island plant in Dauphin County, and FirstEnergy’s Beaver Valley plant in Beaver County are both slated for retirement within the next few years, as the nuclear industry has struggled amid flat-lining demand for electricity, high operating costs, and competition from natural gas and renewables. Nuclear plant operators have sought subsidies in Pennsylvania and other states — including New Jersey —  arguing, among other things, that the current market for electricity does not adequately account for the plants’ carbon-free attributes.

The other four Public Utility commissioners also sent a statement to the Senate last week. Although they take a neutral position on the proposal, their memo notes that, “only [Three Mile Island] is clearly financially troubled at this time,” and the bill would be a “marked shift away from the goals of the Competition Act passed in 1996,” — a reference to the law that restructured the commonwealth’s power market, making the generation of electricity competitive.

Place said if Three Mile Island is the only plant in trouble right now then the bill is, “quite an expensive solution to the issue.”

State senator Ryan Aument (R-Lancaster) sponsors SB 510 and declined to comment on the criticism. The measure recognizes nuclear plants as carbon-free energy and adds them to the state’s Alternative Energy Portfolio Standard — a 2004 law requiring electric utilities to buy power from a list of clean and alternative energy sources, like wind and solar. The PUC has estimated the cost of the measure at $458.9 million to $551 million annually — amounts that would be borne by the state’s electric customers.

The state House is also advancing a similar measure, HB 11, to subsidize the nuclear industry. Place said the PUC has not been asked to weigh in on the House bill.