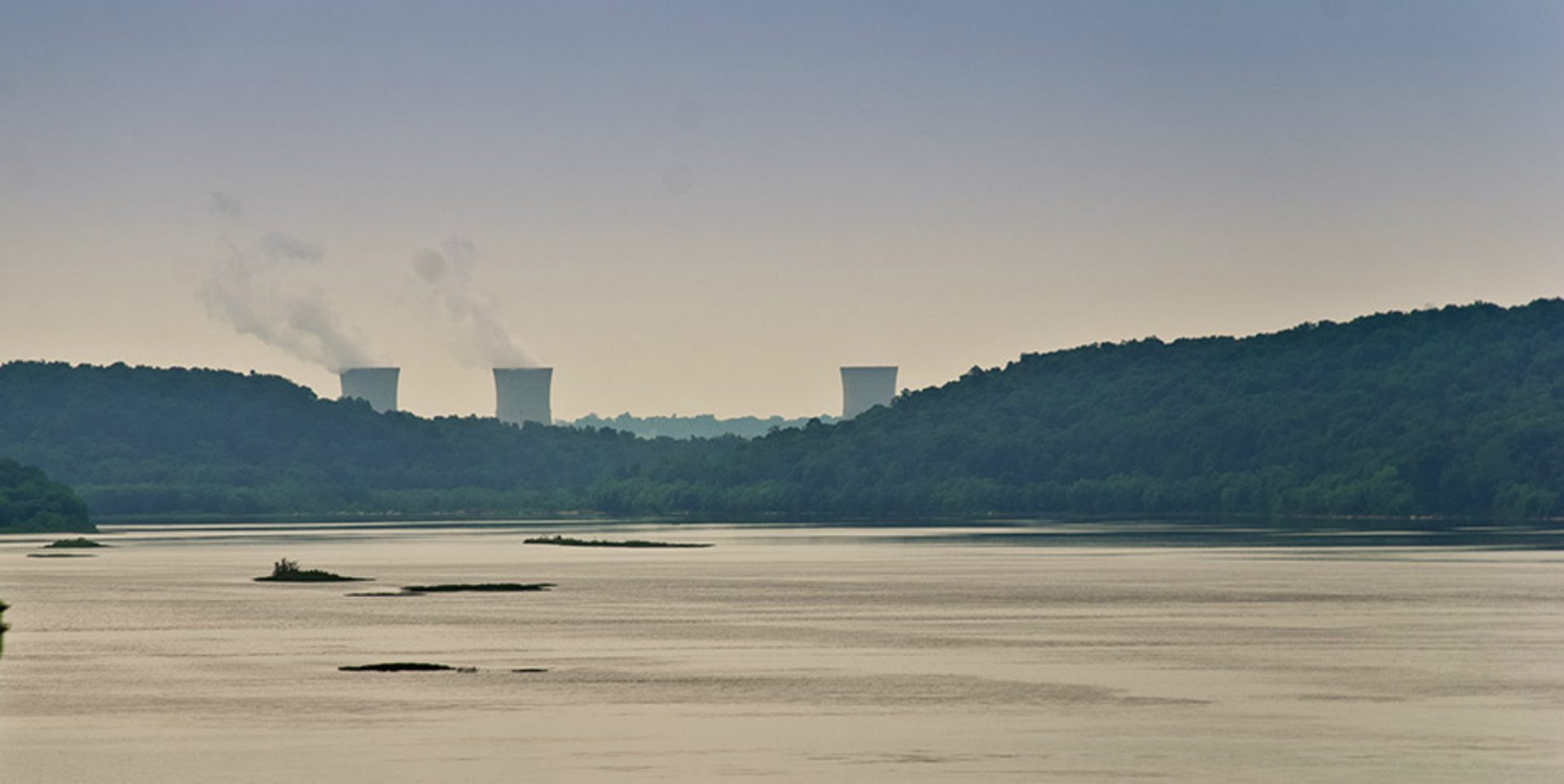 Right now, the AEPS does not include nuclear energy. Mehaffie and Aument want to change that.

They’re concerned because two of Pennsylvania’s five nuclear plants are soon set to close prematurely. In 2017, Exelon said it would shutter its Three Mile Island plant near Harrisburg this fall. The following year, FirstEnergy announced it would retire its Beaver Valley plant ahead of schedule, in 2021. The early closures are part of a broader trend across the U.S. as the industry has struggled amid slowing demand for electricity and competition from cheaper natural gas and renewables.

Mehaffie and Aument are both part of the nuclear energy caucus — a bipartisan, bicameral group of legislators that has been meeting for two years to examine the issue. In a report published in November, the caucus called for a $15 per ton price on carbon as the best “long-term solution,” but said that would not rescue Pennsylvania plants facing imminent closure because it would take too long to implement.

The nuclear industry and its supporters argue the current electricity market flawed, because it’s designed around delivering the cheapest megawatt-hour in the short-term, and it fails to consider the valuable long-term assets nuclear power brings to the table — like carbon-free emissions to combat climate change, fuel-supply diversity, and reliability.

The bailout has strong opposition from the natural gas industry, which has been growing its share of electric power generation amid the Marcellus Shale boom. Consumer groups, like the AARP, also oppose the move, saying it would be unfair to ratepayers. Environmental groups, like the Natural Resources Defense Council, want to see a more holistic approach to the entire issue — like limits on carbon pollution, higher renewable energy targets, and a focus on energy efficiency.

Lawmakers are expected to introduce a bill later this session. The co-sponsorship memo provides a first look at what it might contain.

Is carbon capture and storage a pipe dream? Who pays for research into those technologies?