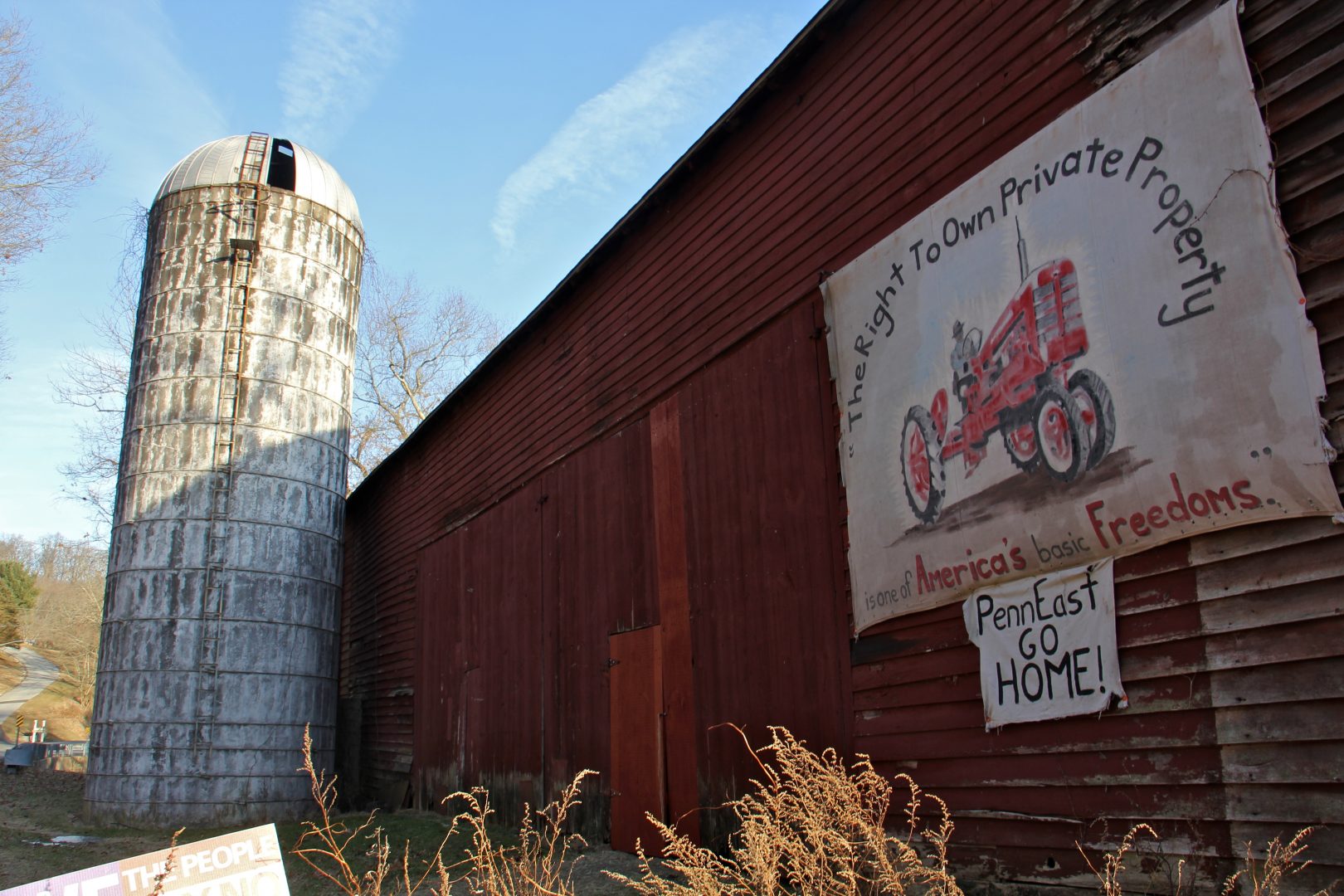 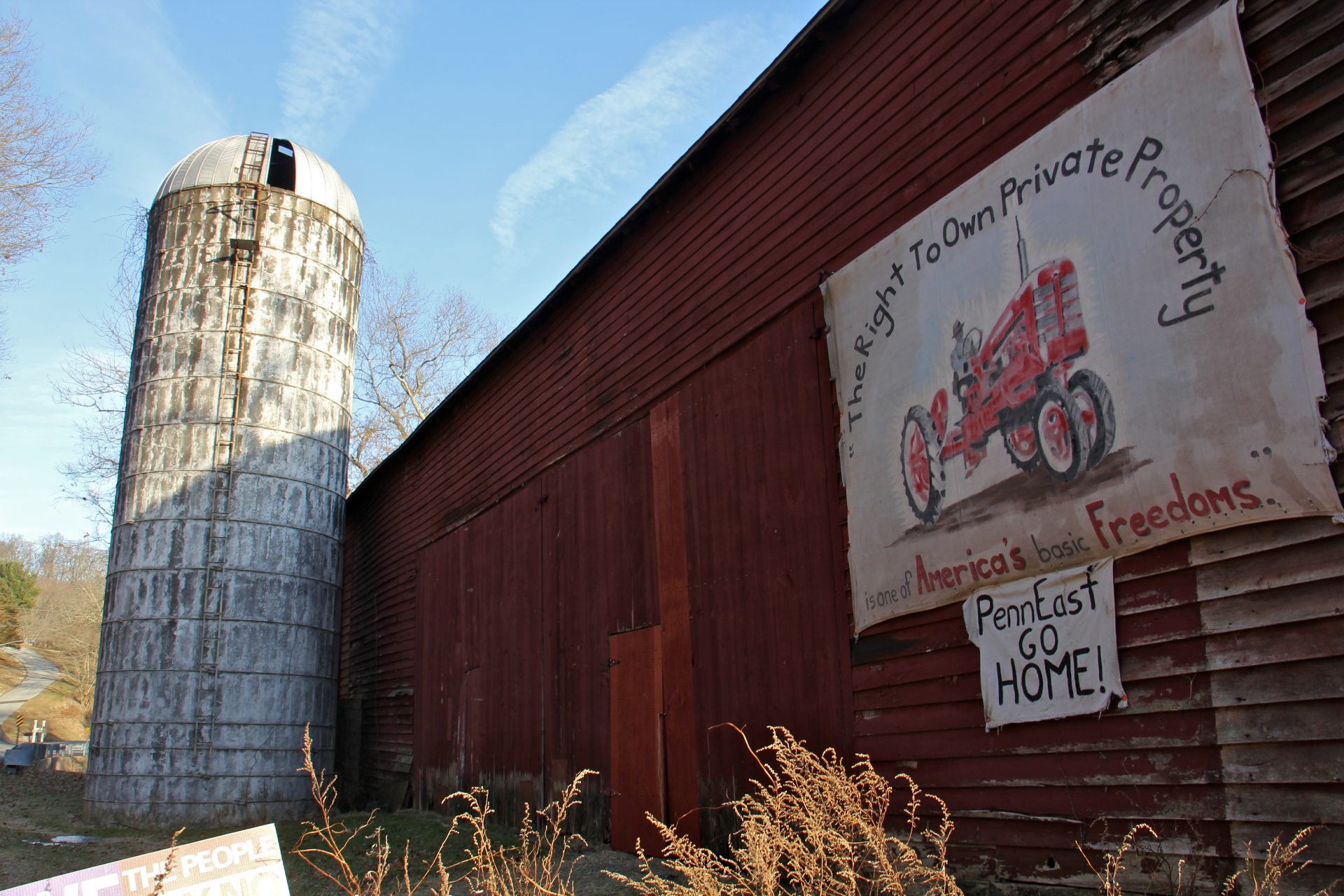 New Jersey’s attorney general says PennEast Pipeline Co. can’t legally sue the state for access to more than 40 parcels of protected land, and argues that a federal judge was wrong to rule that the company could do so.

The state holds property rights over 44 lots of up to about four acres each where PennEast wants to create permanent or temporary easements for building its pipeline but which are permanently preserved for “recreational, conservation and/or agricultural uses,” Grewal said in a 19-page filing to the federal court on Dec. 28.

He argued that the judge erred by holding that New Jersey is not immune from being sued by a private company like PennEast. In fact, the attorney general said, the state’s rights are protected by the Eleventh Amendment of the U.S. Constitution, which prevents private citizens – in this case, deemed to be PennEast – from suing states in federal court.

Even though the federal government has transferred its eminent domain authority to PennEast – through the Federal Energy Regulatory Commission’s certificate of public convenience for the project, issued almost a year ago – that doesn’t mean the state has also lost its immunity to being sued in federal court, the document said, citing rulings by the U.S. Supreme Court and two appeals courts.

PennEast said it is reviewing the motion but is “very confident in the well-reasoned and sound rulings from Judge Martinotti.”

The parcels in question include public state-owned land as well as private land with conservation easements. The project would cross dozens of waterways and wetlands, as well as the main stem of the Delaware River. PennEast says it will minimize impacts to waterways by drilling beneath streams where possible, and restore streambeds after construction is completed.

The New Jersey Conservation Foundation, an outspoken opponent of PennEast, welcomed the state’s filing as the latest signal of its efforts to deny the company access to the land.

“The State again showed that it is a staunch defender of New Jersey’s taxpayer-preserved open spaces that are being threatened by the unapproved PennEast pipeline. These lands were preserved for the public, not for an unneeded pipeline,” said Tom Gilbert, the NJCF’s campaign director.

In February, Grewal rejected PennEast’s offers of compensation for access to several parcels of public land in Hunterdon County, saying it didn’t give the state enough time to evaluate the offers, and had not explained how it calculated those sums.

In May, he asked a federal appeals court to review FERC’s approval of the PennEast project, saying the company didn’t know enough about any environmental impact because so many landowners had denied access.

Martinotti’s ruling, which came about eight months after oral arguments, gave PennEast access to about 130 properties, including the 44 protected parcels. The decision was an important step forward for the pipeline project in the face of strong attacks in many communities along the route, and claims by activist groups, and the New Jersey Rate Counsel, an advocate for utility ratepayers, that the pipeline is unnecessary.

But it faces scrutiny by the New Jersey Department of Environmental Protection, which has already rejected the company’s application for a water-quality permit on the grounds of insufficient information.

It could take 18 months for PennEast to gather survey data and submit a new application for evaluation by the DEP, according to Tim Duggan, an attorney for some private landowners, nonprofits and local government entities that oppose the pipeline. The DEP’s permit process could conflict with the company’s stated plans to start construction in 2019.

The project also needs a permit from the Delaware River Basin Commission for its plan to build the pipeline under the river between the two states. The interstate water regulator is reviewing the application but has not scheduled public hearings, its spokeswoman, Kate Schmidt, said in December.

If built, the $1 billion line will carry natural gas from the Marcellus Shale of Luzerne County in northeastern Pennsylvania about 120 miles to Mercer County, N.J.

In Pennsylvania, a federal judge handed PennEast another victory in December, ruling that one landowner must give the company access to her property to conduct surveys.