Critics say they will continue to fight controversial project 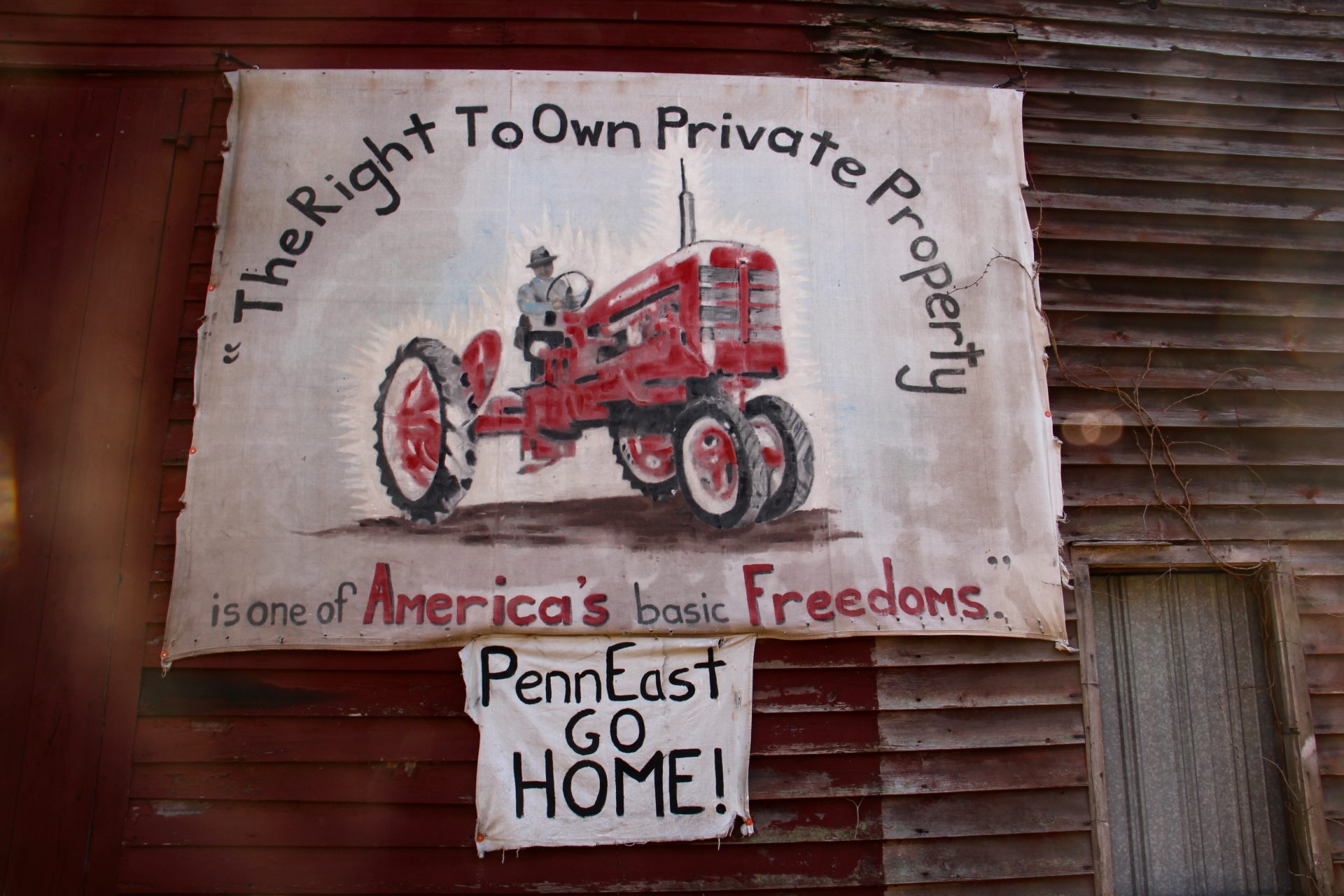 The ruling will allow PennEast to conduct surveys on land where owners have denied access.

U.S. District Judge Brian Martinotti rejected the landowners’ arguments that a federal certificate approving the pipeline was not final, and that the company could not “condemn,” or take possession of, portions of the properties immediately.

“This Court finds PennEast is entitled to the condemnation orders … and they are entitled to them on an immediate and expedited basis,” Martinotti wrote in a 50-page opinion issued some eight months after he heard oral arguments by both sides.

The planned pipeline would carry natural gas about 120 miles from Luzerne County in northeast Pennsylvania to central New Jersey. The project has generated strong opposition in some communities, especially in New Jersey, where critics argue that the pipeline is not needed and would damage natural resources.

They also reject PennEast’s claims that it already has orders for the gas that would be carried in the line, saying that some of those orders have been placed by stakeholders in the project, including New Jersey Resources and South Jersey Industries, and so are not genuine evidence of demand.

The project has been delayed, and the company now says it plans to start construction in 2019. But it still needs permits from the New Jersey Department of Environmental Protection, which has already rejected its application on the grounds of incomplete information, and from the Delaware River Basin Commission, which has yet to begin its review of the project.

The New Jersey Conservation Foundation said Friday it would continue to argue against the project.

“Today’s ruling favored private interests over the public good by letting PennEast — owned in part by New Jersey Resources and South Jersey Industries — seize nearly 150 private and preserved lands for its ill-advised pipeline before the State of New Jersey has decided whether it will even be approved,” said Tom Gilbert, campaign director for the foundation. “We will continue the fight to protect our land, water and communities from this unneeded, damaging project.”

The lands affected by the ruling include state-owned properties where natural resources are protected, Gilbert said.

In January, PennEast received a “certificate of public convenience and necessity” from the Federal Energy Regulatory Commission, allowing it to seek court permission for eminent domain on land owned by people who have refused its offers of compensation.

In Friday’s ruling, Martinotti said he was not persuaded by the state’s arguments that the federal Natural Gas Act says nothing about the rights of a private company to take land by eminent domain. In fact, he said, the law allows any holder of a certificate of public convenience from FERC to acquire rights of way by the exercise of eminent domain in district court.

Last week, a Pennsylvania judge granted eminent domain to one landowner who had denied PennEast access to her land for surveys.

PennEast welcomed the ruling and said it would allow the company access to private land to conduct surveys.

“The PennEast Pipeline Company is pleased with today’s ruling allowing the project to take another step forward in delivering low-cost, reliable energy that strengthens New Jersey’s economy and creates thousands of jobs,” said Tony Cox, chairman of the PennEast Board of Managers.

He said easements will be restricted to a 50-foot-wide right of way. Landowners will be compensated for both temporary and permanent easements, and will be able to continue to use their land, including for farming.

“We strive to build positive relationships with landowners, the community and agencies and will continue working toward that goal,” Cox said. “With today’s ruling, PennEast can collect and supply scientific data as required by the Federal Energy Regulatory Commission (FERC) and the NJDEP for PennEast’s permits to ensure a thorough and complete application.”

Jennifer Danis, an attorney with the Columbia University Environmental Law Clinic, which represents the New Jersey Conservation Foundation, said she is considering legal options in response to the ruling.

“We are really disappointed that the court felt that its hands were tied, and had no choice but to allow PennEast to condemn these lands,” Danis said. She said the ruling is appealable to the Third Circuit Court of Appeals.

The Hunterdon Land Trust, a nonprofit conservation group in the county where many of the affected landowners live, said that allowing condemnation of lands that were protected with the help of public funds is an “egregious abuse” of the power of condemnation.

“Allowing a private company to seize preserved lands that are held in the public trust as well as privately-owned land for a pipeline that may never be built tears at the faith and trust we have placed in our legal system,” said Patricia Ruby, the trust’s executive director, in a statement.

Jeff Tittel, director of the New Jersey Sierra Club, said the ruling was no surprise but represented “round 3 of a 12-round fight” to block the pipeline. He said the decision now increases the pressure on the New Jersey DEP to deny water permits to PennEast.

“The battle is now with Governor Murphy and his Administration who will need to deny these new permit applications to stop this unneeded and dangerous project from being built,” Tittel said.

Some landowners said the ruling violates their agreements not to develop their lands.

“Many of the impacted properties are preserved farms and were promised by authorities in New Jersey that in exchange for putting their land in trust and forfeiting future development rights that the state guaranteed no development would occur,” said Susan Meacham, a member of Homeowners Against Land Taking, a community group that is challenging the validity of the FERC certificate in an appeals court. “Now a private company has desecrated this agreement.”

The state’s attorney general, Gurbir Grewal, in February asked FERC to stay its certificate, arguing that it improperly allows PennEast to take private lands, as well as some state-owned property, without knowing about the environmental impact of that action because landowners have denied access to their properties.

A spokesman for the attorney general said Friday he is reviewing the ruling but would have no comment.