This federal program helped pay for a park near you. Now its future is in limbo | StateImpact Pennsylvania Skip Navigation

The Allegheny Land Trust manages the Audubon Greenway northwest of Pittsburgh. The organization first acquired a piece of the land in 2003 and has since added to it with a combination of public and private dollars.

This federal program helped pay for a park near you. Now its future is in limbo 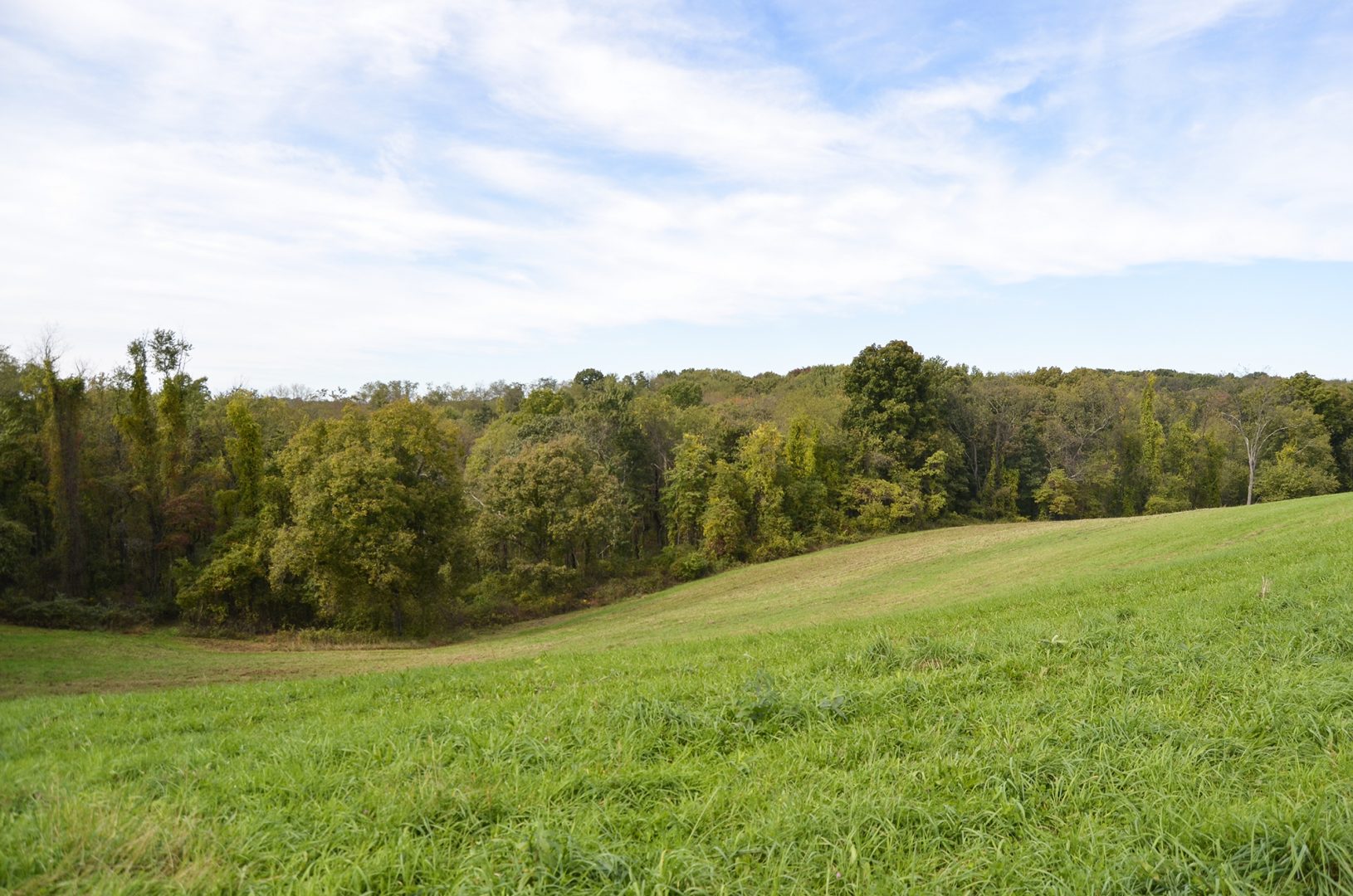 The Allegheny Land Trust manages the Audubon Greenway northwest of Pittsburgh. The organization first acquired a piece of the land in 2003 and has since added to it with a combination of public and private dollars.

Hunter Park in the Pittsburgh suburbs can’t compare in size or prestige to the Gettysburg battlefield, but the two attractions have a common funding source in their past.

Larry Jackson spends so much time at the small park in Wilkinsburg that his basketball has gone a little flat.

“I just come down here and shoot hoops in my spare time,” the 23-year-old said. “It helps me ease my mind a lot.” 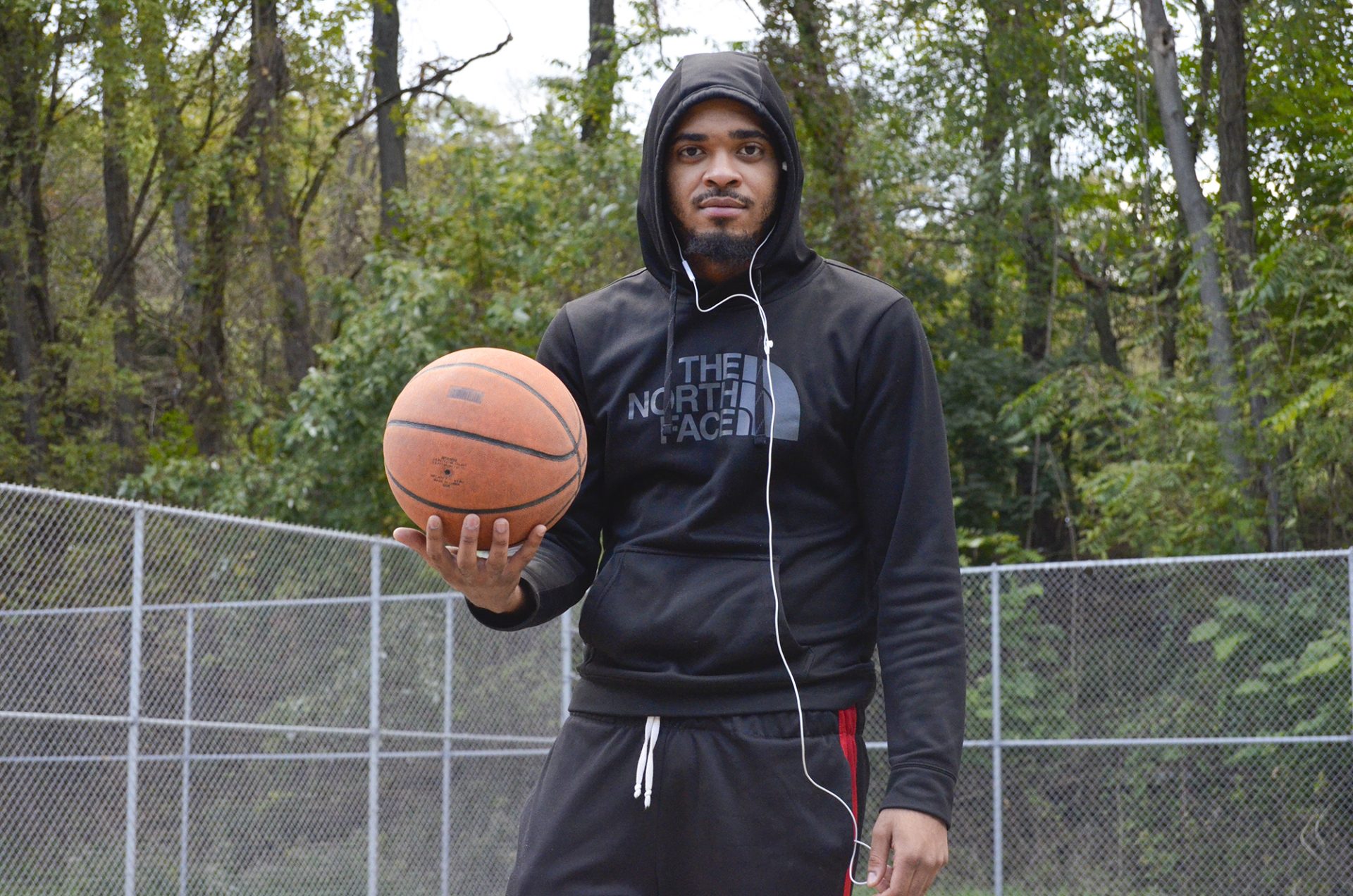 Hunter Park has basketball courts, a playground and a walking trail — funded in part by a grant via the Land and Water Conservation Fund.

The fund goes toward parks, battlefields and swimming pools, among other conservation and recreation projects, distributing up to $900 million each year throughout the country. It’s in limbo right now because Congress let it expire at the end of September, despite bipartisan support for the program.

Upon learning about that, Jackson said he would like to see the fund stick around.

“It’s not just us, it’s the kids too, you know,” he said. “The kids need somewhere to come and play at.”

The Land and Water Conservation Fund has existed since the 1960s. It’s doled out billions of dollars the federal government collects from offshore oil and gas royalties. Some of it goes to states, while the rest goes to federal conservation efforts.

The Pennsylvania Environmental Council recently mapped out all the projects funded in the state. John Walliser, the organization’s senior vice president for legal and government affairs, pulled up the map on his computer. It’s covered in hundreds of dots.

“It’s a pretty wide-ranging fund that’s used for everything from big ticket items like helping protect Valley Forge, funding the Flight 93 memorial, the Appalachian Trail,” he said. “But then it also funds your local neighborhood park project as well.”

As he explored the map, he realized that his neighborhood park in the Pittsburgh suburb of Sewickley had received a grant from the Land and Water Conservation Fund.

“It’s the same park where my kid 10 years ago was going down slides on swings,” he said. “Now his cross country team runs races there.”

While the fund is popular among members of both parties in Congress, lawmakers haven’t agreed on how to continue the program. Several bills would make the fund permanent. Not every lawmaker supports that idea, and some think they should prioritize the backlog of maintenance needs at national parks, which could leave less for local projects like sprucing up Walliser’s neighborhood park.

Some years, much of the funding goes to federal conservation efforts, so the amount left for states fluctuates. One proposal would guarantee states a 40 percent cut. Pennsylvania’s top conservation official Cindy Adams Dunn is on board.

“What we find is as much as we all love to visit a national park, that might be something we do on a vacation,” the secretary of the Department of Conservation and Natural Resources said. “But what we can do after work or school or on the weekend is usually a nearby park — a community park, county park, township park or even a state park. The states feel it is critical to support this closer-to-home recreation.”

DCNR awards the money each year in grants to state and community projects, after local governments apply for funds.

A city recreation manager, for example, might want to upgrade an outdated swimming pool or worn down ball field at a local park, and could apply for money from Dunn’s department.

The next grant cycle opens in January.

“At this stage of the grant process, communities are reaching out to our parks and recreation advisers, and the signal they give to the communities on how likely they can get funded is really important,” Dunn said.

That request would be considered for a larger pot of money than just the Land and Water Conservation Fund.

This year, for example, the state plans to give out over $45 million in conservation grants, said Tom Ford, director of DCNR’s Bureau of Conservation and Recreation. Much of it will come from state sources like the Keystone Fund or the Environmental Stewardship Fund, but it includes nearly $6 million from the Land and Water Conservation Fund.

Next year is when the state would take a hit if Congress lets that fund stay expired. The grant period closes in April, and DCNR will spend the following months determining which projects receive grants.

“If the Land and Water Conservation Fund hasn’t been reauthorized at that time, then it’ll really hurt our ability to reach more of those projects,” Dunn said.

Without it, competition would increase for state dollars.

“That makes it easier to go to those foundations and individuals and say, ‘We just need you for this piece,’” she said. “If we are missing a bigger piece of the funding, it is going to be harder to close the deal because real estate is a pretty competitive market.”

While nonprofits are ineligible for Land and Water Conservation Fund money, they sometimes partner with local governments that receive those funds to help them drum up matching dollars from the community.

Dill explained that while hiking through the Audubon Greenway northwest of Pittsburgh. The land trust acquired some of this land in 2003 and has added to it over the years using a combination of public and private dollars. A trail runs through it, popular among hikers, bikers and birders.

“You can see the sun is filtering through the trees, and the colored leaves are starting to fall to the ground,” Dill said. “It’s just a nice shaded trail to enjoy some peace and quiet.”

The land trust has preserved over 400 acres like this in the Sewickley Valley, but it’s broken up into parcels. Dill’s group would like to acquire more land to connect trails. They hope Congress renews the program soon, so that projects like that don’t get pushed years down the road.

Democratic Socialists are coming to Harrisburg. What does it mean for environmental policies?