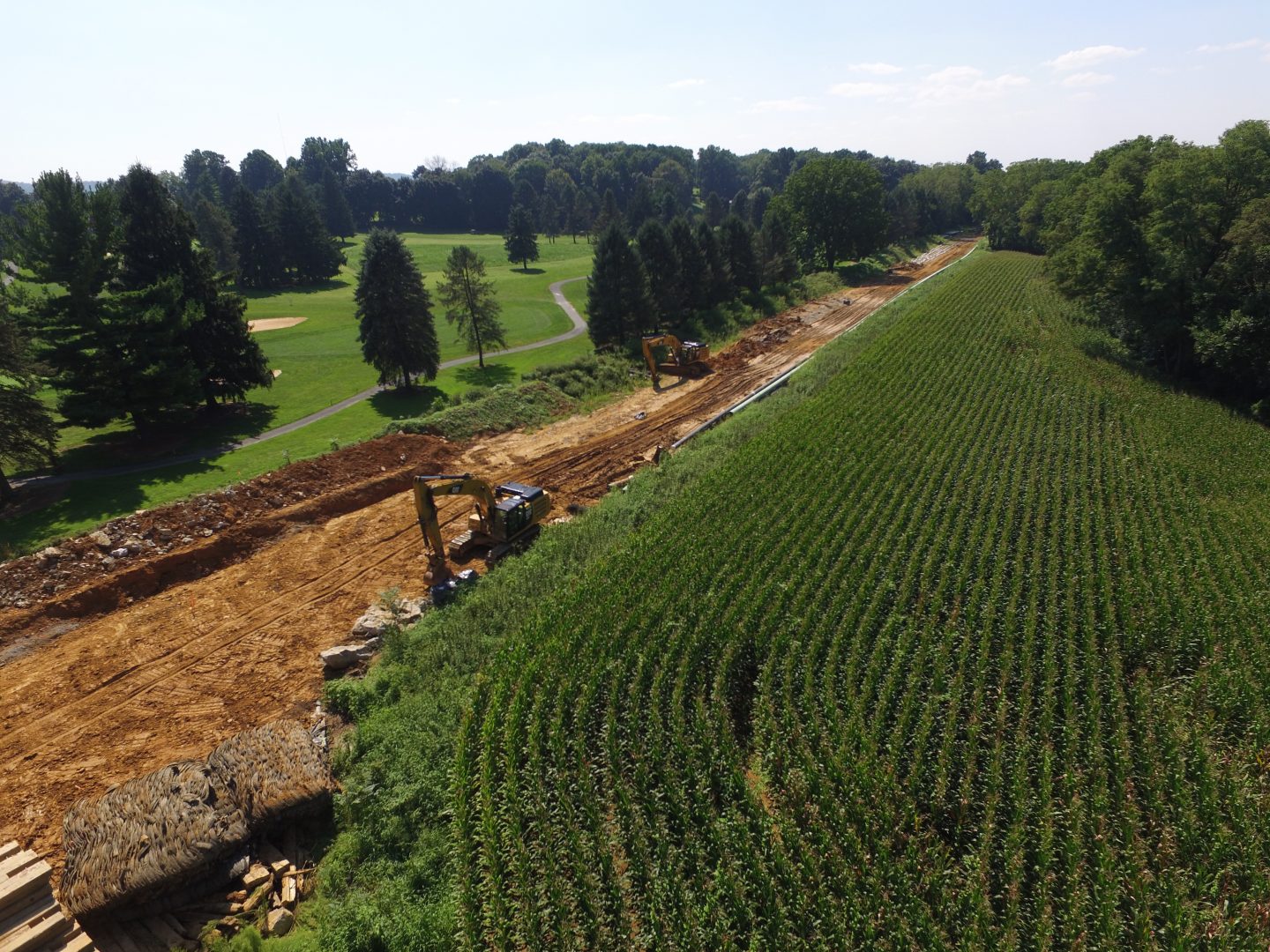 The commissioners first reached out to Sunoco in August, after company representatives were reportedly scheduled to appear, but abruptly skipped a July 10 public meeting with the Lower Frankford Township Board of Supervisors.

The commissioners asked the company if it would be willing to send representatives to a county-hosted public meeting to answer safety questions.

Matthew Gordon, Senior Director of Pipeline Operations, responded on Aug. 24, according to a letter provided by the county. He outlined ways the company has trained emergency responders, and said the company would be willing to do more training, but he did not respond to the public meeting request.

In a Sept. 13 letter, the commissioners wrote they found it “inexplicable” there was no response to the invitation.

“If their operations are as safe as safe can be, I don’t know why they’d turn a deaf ear to our request for a meeting,” Commissioner Jim Hertzler said. “Sending a couple of representatives to a meeting is just about being a good corporate citizen. The offer still stands, and we hope the company will take us up on it.”

The company has sent mailings to people who live near the pipeline detailing its hazardous contents, which include ethane, propane, and butane.

Evacuation instructions warn residents that they will not be able to see or smell a leak, but they must avoid creating any kind of spark (such as ringing a doorbell or turning on a vehicle) and move upwind, on foot, from an invisible, odorless cloud.

The 350-mile Mariner East 2 pipeline is scheduled to come online this fall. It will carry natural gas liquids from western Pennsylvania to an export facility outside Philadelphia. It runs parallel to the existing Mariner 1 pipeline.

Rising sea levels could affect your flight. Airports at water's edge are trying to make sure they don't